Figured I'd share some recent progress, even if it's not much.

Figured I'd share some recent progress, even if it's not much.

First and foremost, the game now has a WIP title screen and main menu!

Not everything on the menu works yet, but it's a start. In addition, I was working on improving a 3D model for the game's protagonist, Technic. 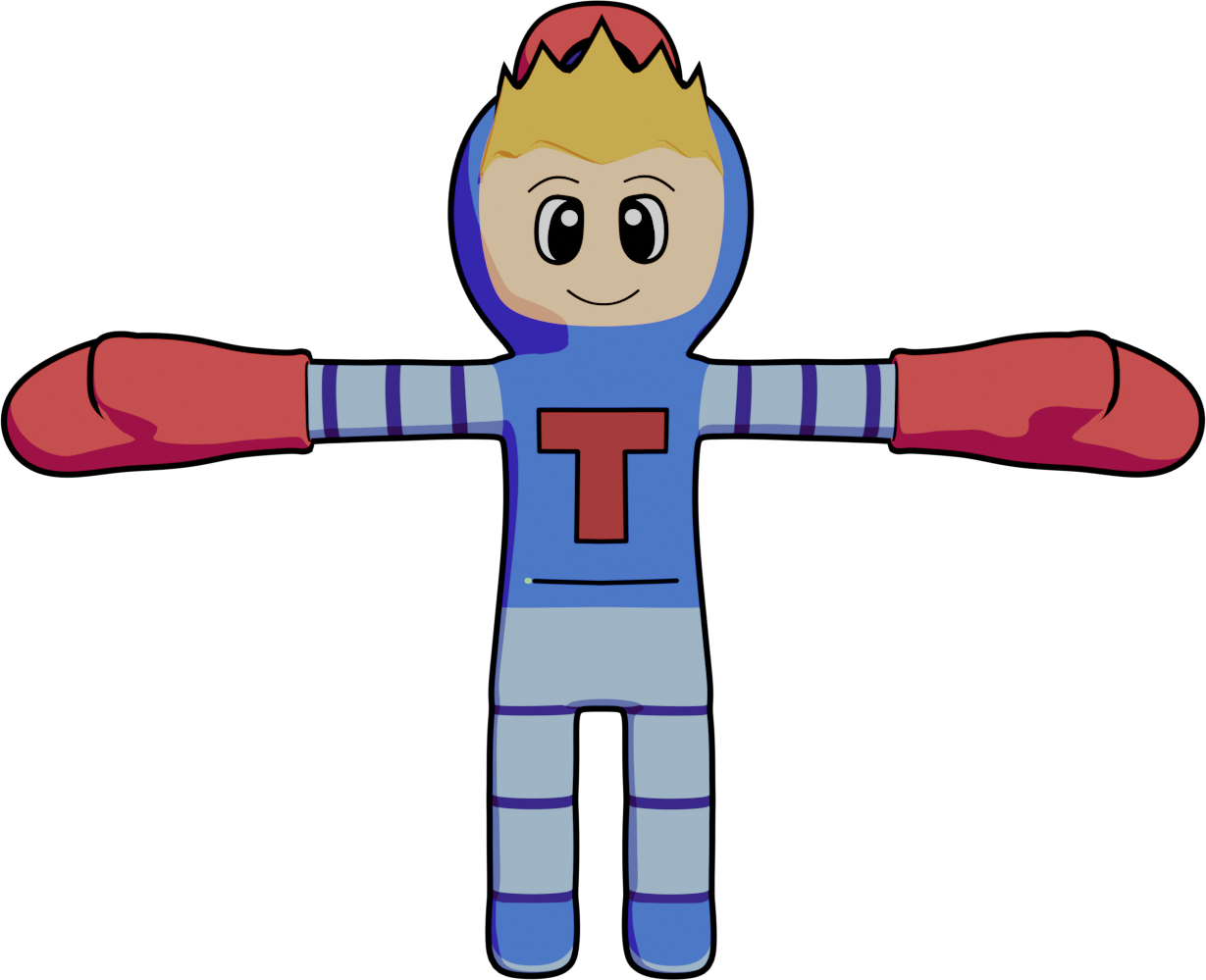 I actually first made it for fun a while back, though the plan was to use such models for promotional art as well as in-game portraits (once they're rigged anyways). However, to use models for in-game portraits would require them to be scaled down to the point where a lot of cleanup would be necessary, and at that point I figure I might as well just draw portraits instead. Still, maybe I'll use this model for something else eventually, though no promises.

Also thought I'd mention here that I'm currently aiming to release a demo for SAGE 2021, though no promises on that yet. Personally I think it's more than doable if I focus.

Regardless, I'm looking forward to everyone being able to try the game out as soon as it's ready!