It's time for round 2 of our Melon Quest feature updates! Be sure to track Melon Quest on IndieDB for Pt 3, coming soon!

Throughout your adventure you will stumble upon safe towns full of quirky characters, and merchants to interact with. Some towns might be dangerous, filled with bandits and foes that will put your combat skills to the test.

You will have the option to take on branching quests from characters that you meet throughout your adventure. Some quests may lead you off the main path, while others might be just in your sight.

You could be passing by a camp with helpless creatures that need saving from terrifying beasts. Maybe saving the helpless creatures will get you into more trouble, and they are in fact the real threat. There are plenty of things out to kill you in Melon Quest.

In Melon Quest, you'll encounter cute but disturbing creatures and terrifying bosses to slay. Some creatures might look harmless, but appearances can be deceiving. There are many predators in the world that can transform from cuddly to killer in an instant.

Enemies can have unique attacks and defensive skills that you must adapt to during combat. Powerful elite and champion enemies are also scattered through the world. Elite's and champions are more difficult to kill, but doing so reaps greater rewards.

Here's a few early concepts of some of the enemies that inhabit the world: 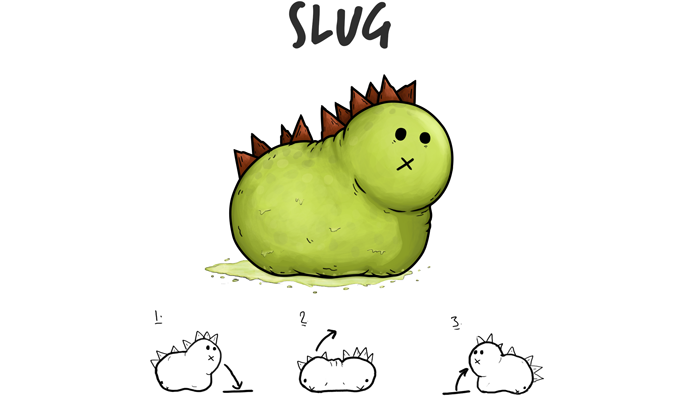 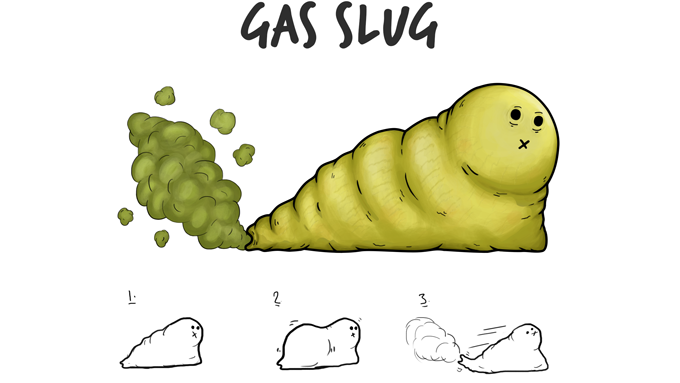 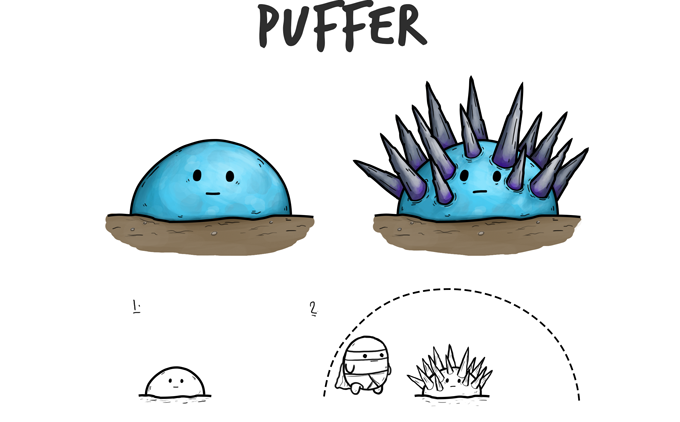 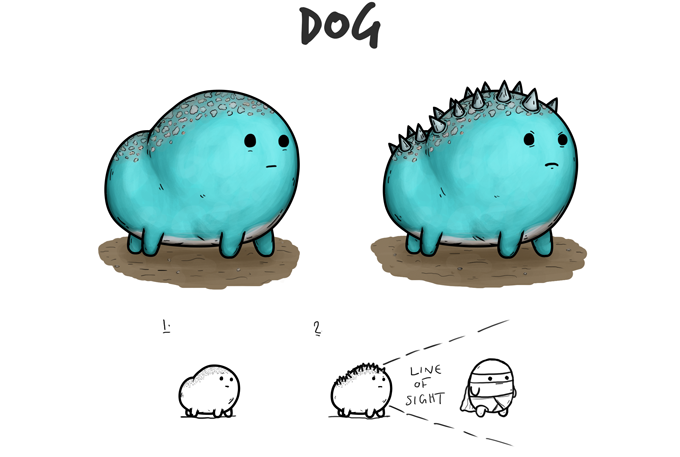 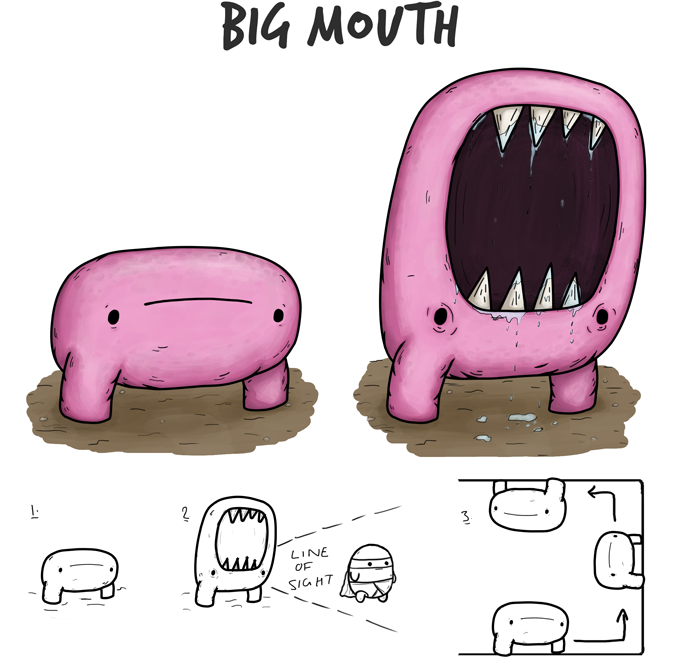 The world is filled with hidden secrets and challenging bosses to slay. Find all secrets, complete all quests and slay the bosses in each region of the world to unlock special area conquest underpants and achievements.

Some secrets, quests and enemies might be hidden behind blocked areas. Can't get past a blocked path early on in your adventure? You can travel back to past regions with new skills or items to unlock these areas.

Core combat skills in Melon Quest include pip shooting, melee attacks, dodge and ground pound to bring down your enemies. The Melon Quest combat system also includes an array of RPG features. Both you and enemies have in-game health bars and indicators for various buffs and de-buffs.

To counter enemy abilities, you will need to use a combination of your core combat skills, alongside spitting crafted pips that act in similar ways to spells found in other RPGs. Use the right crafted pips for a particular situation and you can poison, freeze, stun or slow down enemies, along with inflicting regular damage. Consumables can grant you short-term buffs and healing, while enemy attacks and skills may de-buff you temporarily.

Enjoy an extended look into gameplay in the Mountains from the Melon Quest pre-alpha gameplay demo as showcased at AVCon 2015.

Narration is humorously performed by Aaron 'Maz' Nassau, Youtube content creator & Independent short film maker. You can check out some of his other work/creations at Youtube.com.

Huge thanks for the feedback! We'd love to know what appeals to you most. (if you have the time)

I love the vivid cartoon style, the humour and judging by the video, the game play seems not too simple and not too difficult (Which should be so in a game like this, imho). If promotion and marketing is done right, I believe this game has a chance at being successful.

If there's something else I can help you with, just let me know! :)

Thanks for taking the time to give us some more detailed feedback. It's great to know what people are loving about Melon Quest.

We'll surely be in touch if we need any more feedback :)

Thanks for following Melon Quest!