Enter the binary fortress, buy new parts with your bits and enjoy a new dynamic music system! Update 8 is live!

Pretty big update this time around! This is update 8 and we're getting very close to beta. 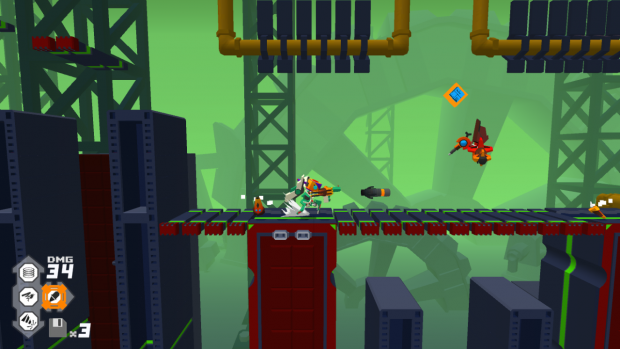 Main additions are level 6, ambient(music) and the shop. Level 6 is called Binary Fortress, it's the base of the empire and has new enemies, poison and steam blowers. In the adventure mode, the music now alternates with level-specific ambient and switches during fights (to the boss music for now). The shop is located in the village, in the big windmill at the top. The parts that are sold depend on at which level you currently are (except the last one, where it's just random). The prices and parts are still to be tweaked however. 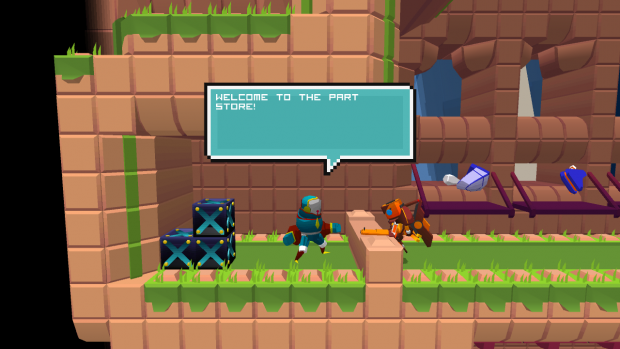 Next to those, there are a lot of subtle changes, like the auto detect gamepad and the air movement in attacks. We'll be seeing more and more of those as we approach a full game! 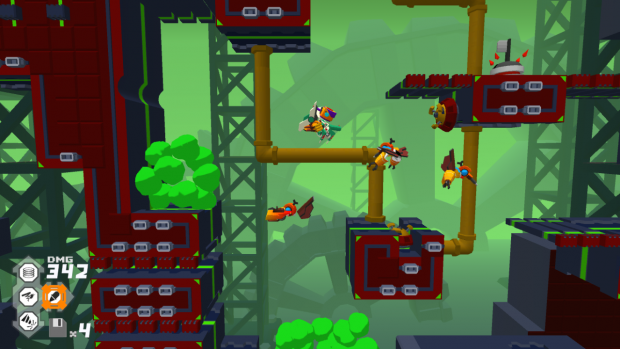