An introduction to the ships and weapons of the ITC.

Intro
This is the flag of the ITC, also known as the Interstellar Trade Coalition. The ITC is in a unique position compared to the other 3 nations because they never fought the Foundation War, a revolutionary war against the preliminary government setup to run the region. 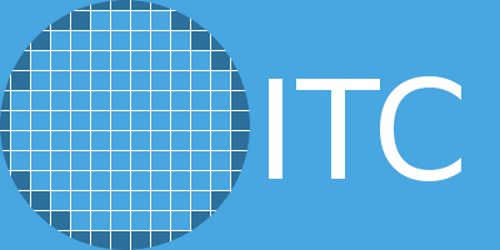 By avoiding the Foundation War, they avoided the massive infrastructure losses and reconstruction setbacks experienced by the Ageirans, Cainans, and Orin. On the downside, many in these nations believe the ITC are distant and manipulative, some even believing they are the last remnants of the preliminary government they sought to eradicate. This has been the source of much animosity in the region.

Weapons
The ITC exclusively use missiles as their weapon system on all their ships from fighters to battleships. Their missiles deliver extremely high damage at long range and are intended for engaging targets from beyond enemy sensor range. The missiles are also quite expensive, and ammunition constraints are a recurring problem on sub capital ships.

Fighters
In general, ITC ships are quite advanced compared to the other nations. The technology difference is due to the hundreds of years of war and reconstruction they managed to avoid. These advancements have come at diminishing returns, however, and ITC fleets are very expensive to maintain.

From left to right.

Transports
Living up to their name, the ITC have 2 transports available. They are also armed with missiles, which combined with their large cargo bays makes them good at defending themselves from raiding pirates, assuming you have the funds to keep them stocked. 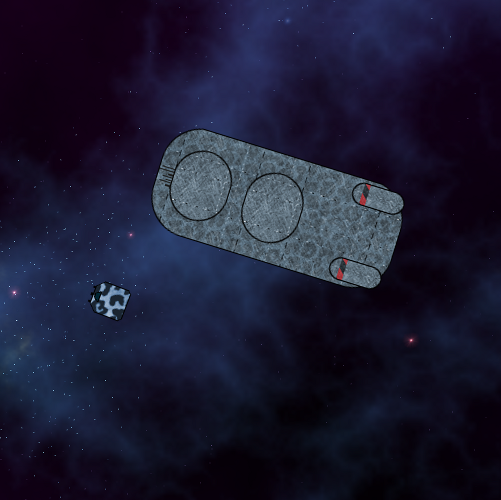 Battleship
The ITC Lion is dedicated to launching long range missiles. It is covered in capital class missile launchers that rapidly deploy these highly destructive long range weapons. Actually, I think this is a realistic ship considering what some navies have done on Earth using missile cruisers. 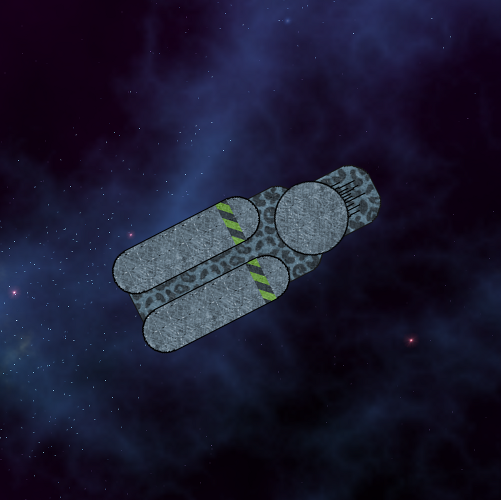