Medals are now awarded as a result of performing specific actions. They are worth collecting as your squad of AI will react positively to awards.

Posted by YummyVegetables on Aug 2nd, 2015

Although not complete we thought we'd give you some information on how Medals are awarded for the British soldier. We've currently added 4 medals (this is to increase) which can be awarded in game.

Medals are worth collecting as a player's squad of AI take notice and will fight harder for a worthy commander. 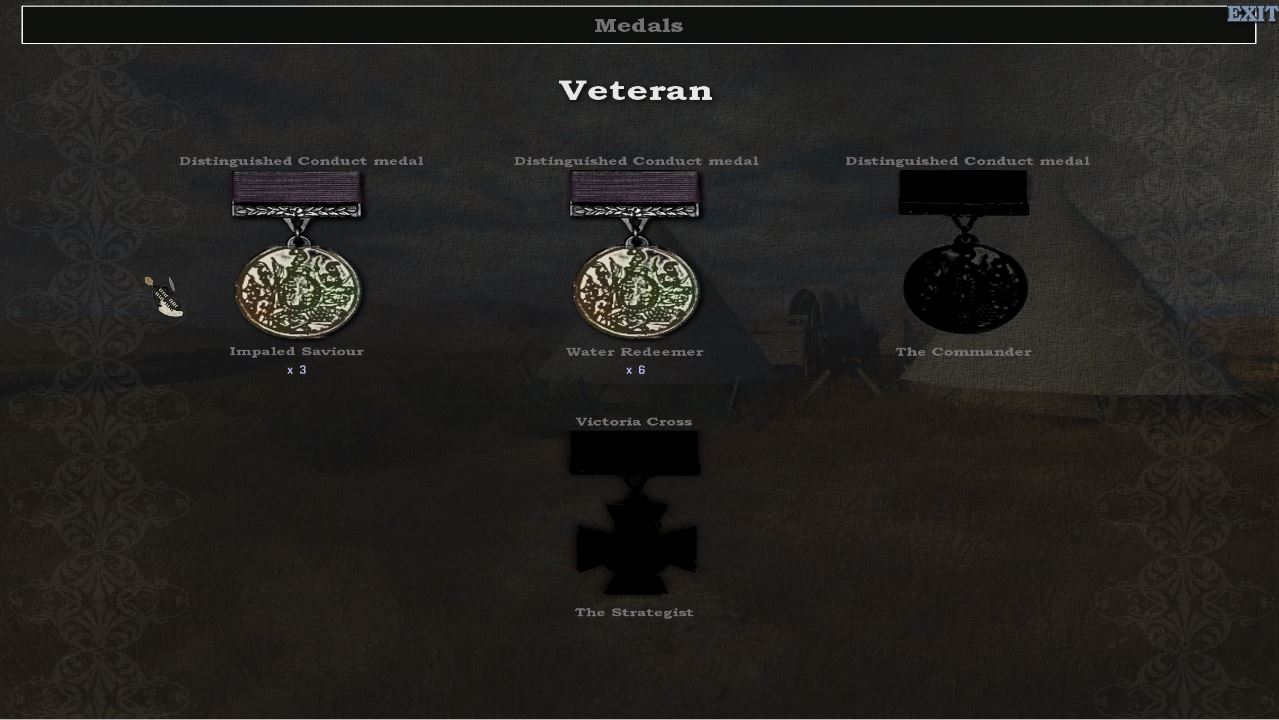 A soldier cannot fight and will die if a spear remains impaled, so a good commander will try to save those under his command. Therefore if a player can save a number of gravely wounded soldiers a medal is awarded.

The more medals earned the greater the AI's respect and harder the AI fight for you. 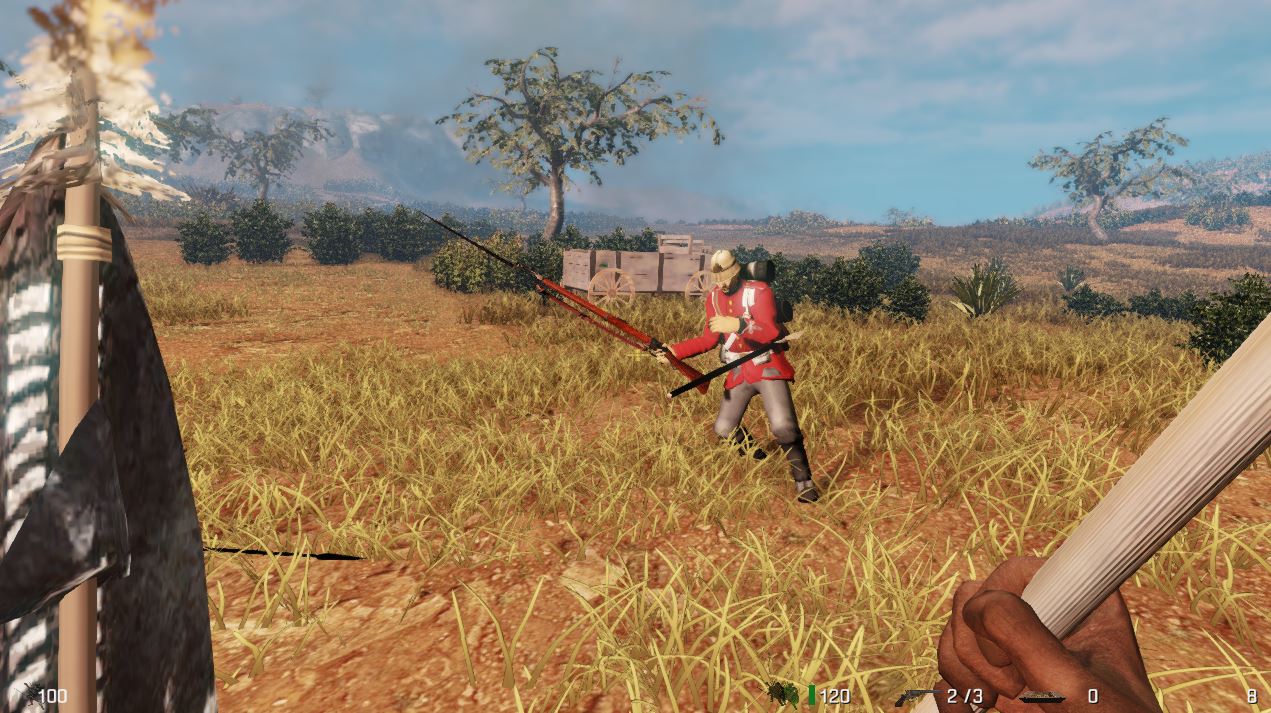 Therefore by remaining close to your AI not only can you take direct command of them you can also help to save them if they require attention. All this helps to improve your XP and increases your chances of earning Medals and gaining your AI's respect. 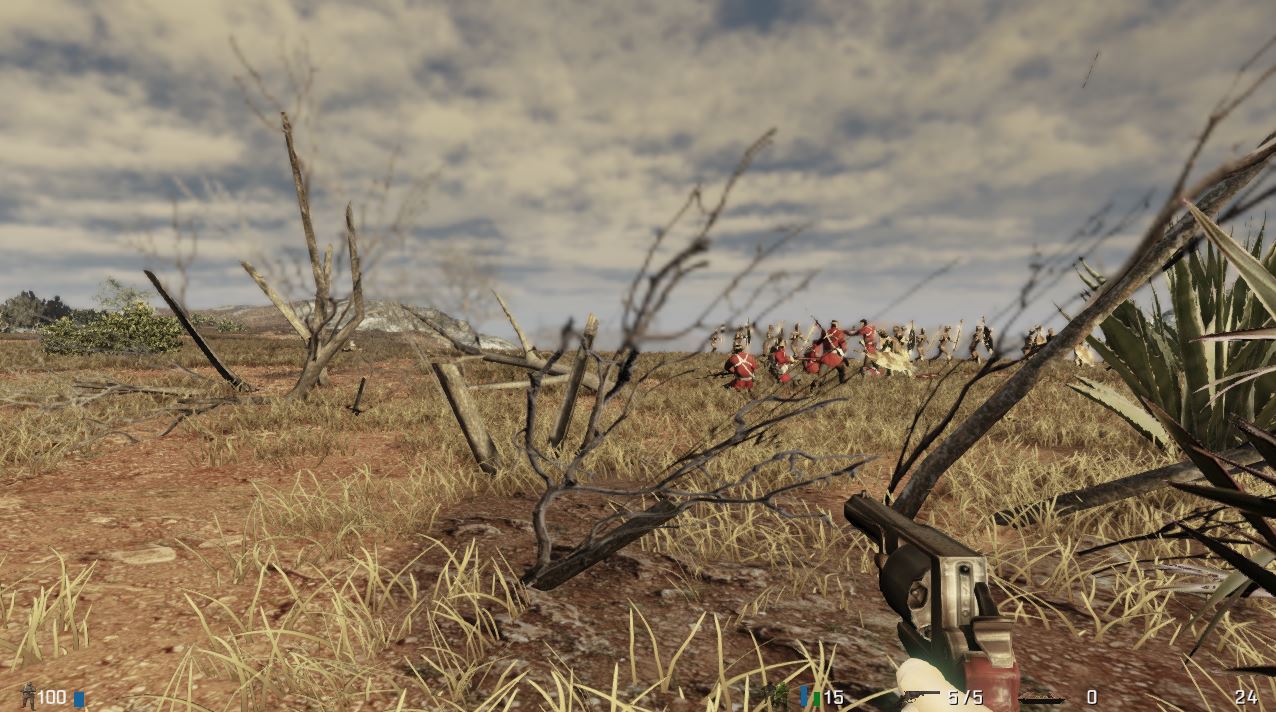 Not all medals carry the same weighting and impact your AI's efficiency the same way. Some such as the Victoria Cross will be hard to earn ... 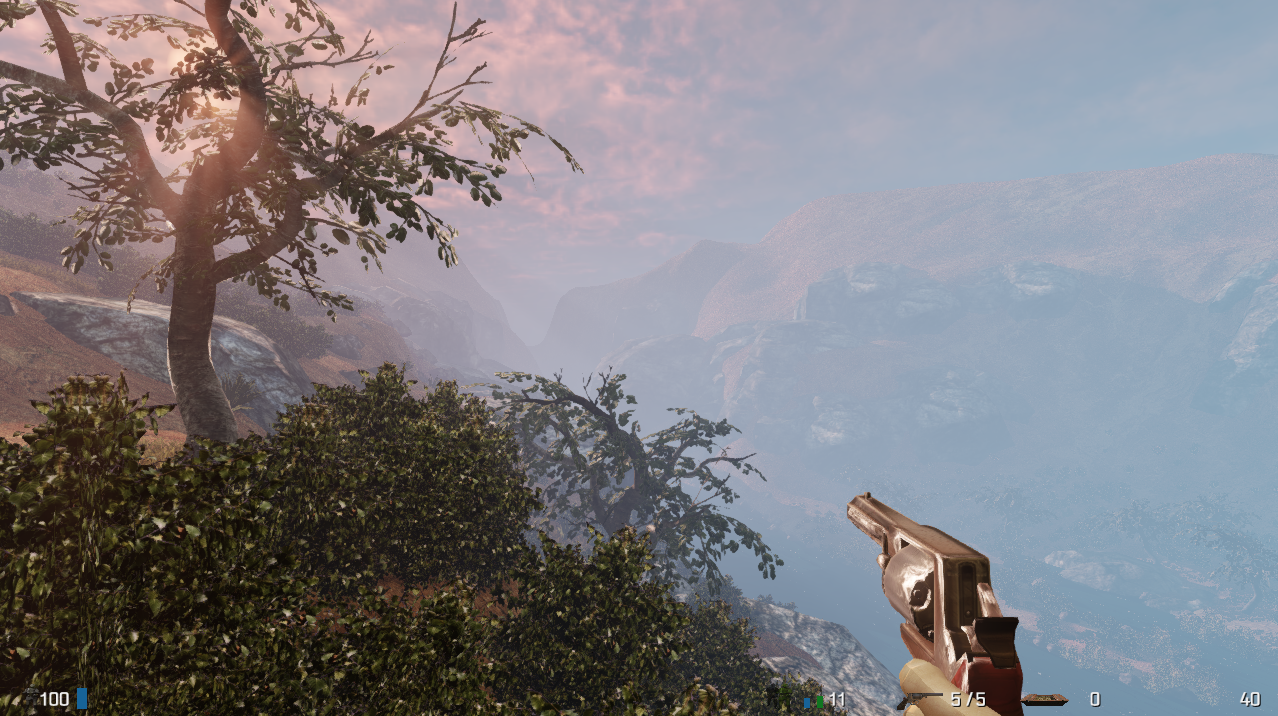