Masterspace v1.7 has been released, introducing a new building system as well as several new features and bug fixes. Among the new features are the additions of new NPCs and the update of several 3D models.

Posted by MasterTechnologies on Nov 16th, 2012

Masterspace v1.7 has been released, introducing a new building system. The placement of construction platforms is now seamless, which allows for simple construction without regard for the world geometry. This change particularly makes building on spherical planets much easier.

Additionally, the resolution of the world has been lowered, which increases the size of the planets. Instead, a high resolution is limited to buildings on construction platforms, as well as spaceships. It is also possible to set the surface extraction method individually for planets, buildings and spaceships, which allows for e.g. a smooth planet terrain with cubic buildings. 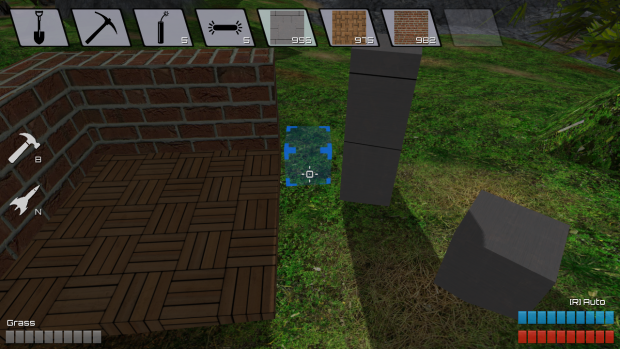 Four new mobs have been added. This includes friendly tortoises and two bird species, as well as one hostile alien species. 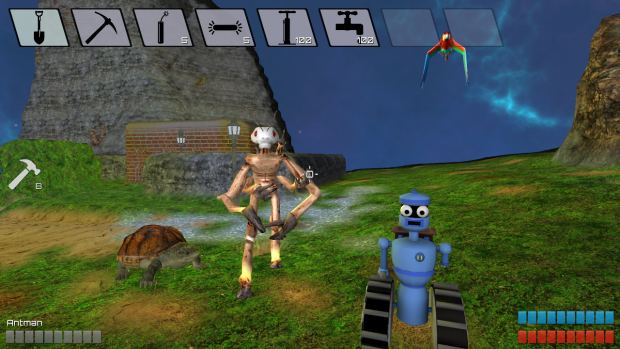 A lot of 3d models have been replaced with higher quality models. This includes new models for the bed, botanic assembler, furnace, workbench and the trading post. 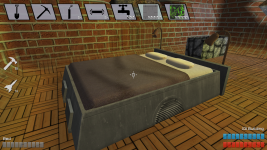 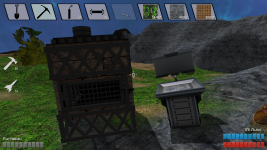 The pumping system is now functional. Pumps may be used to transport water from one place to another using pipelines. Water is pumped from all open ends of the pipeline to the pump. Several pumps may be connected in parallel to increase the pumping capacity. 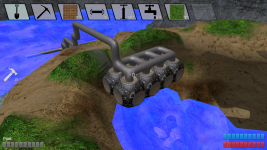 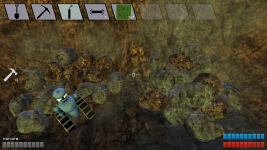 This version critically breaks compatibility with save games from older versions. This is due to changes to the world scale and resolution. Old save games will still be possible to load, but the world scale will be wrong and both texture tiling problems and crashes may occur. It is very highly recommended that you start a new game in Masterspace v1.7. We are sorry for any inconvenience this may cause.