A long awaited update has been finally released! Among the numerous gameplay improvements and fixes to various systems, an update 0.5.6 introduces the first version of the dynamic events system, a new location and a new version of the game’s launcher! 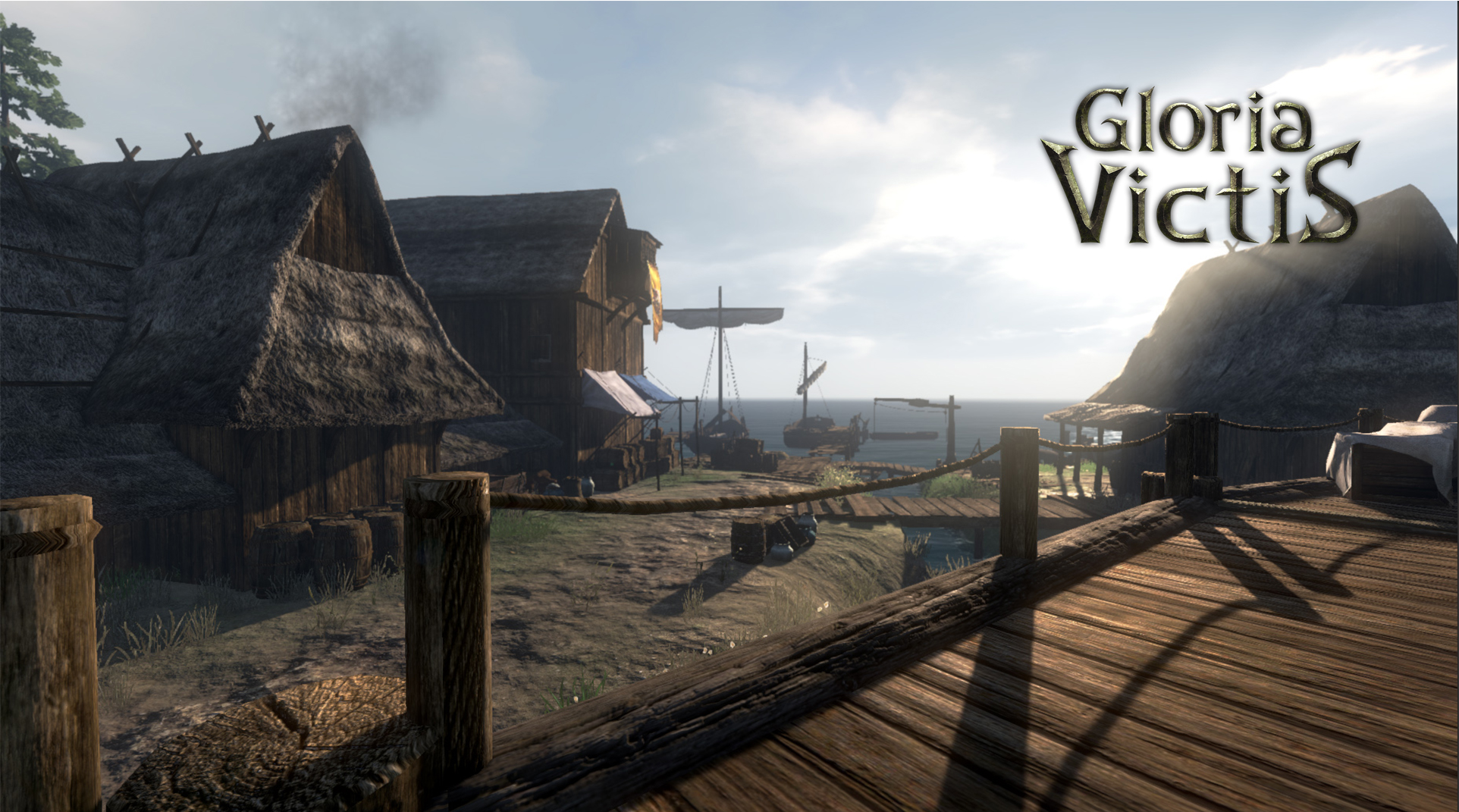 A long awaited update has been finally released! Among the numerous gameplay improvements and fixes to various systems, an update 0.5.6 introduces the first version of the dynamic events system, a new location and a new version of the game’s launcher!

The first dynamic events, which has been placed at the outskirts of Dunfen and Mereley, greatly increase the credibility of the Gloria Victis world – foxes sneak to hunt chickens, outcasts steal supplies and rebels oppress the townsmen. These and further events – which will be implemented in the nearest future – will smoothly introduce the new players into the Gloria Victis world, helping them to learn the gameplay mechanics, and allow the players to affect the situation of the game world.

A new location – fishing docks which can be found West to Mereley – is a first step of the massive rework of the starting locations. The first impression is very important, therefore both Mereley and Dunfen, as well as their suburbs areas, will be redesigned in the in the nearest future and filled with the dynamic events.

A new version of the game’s launcher, on which we have been working intensively over the last few weeks, has been applied as well. It resolves most of the problems with downloading and updating the game, so the population is expected to rise significantly in the nearest future. 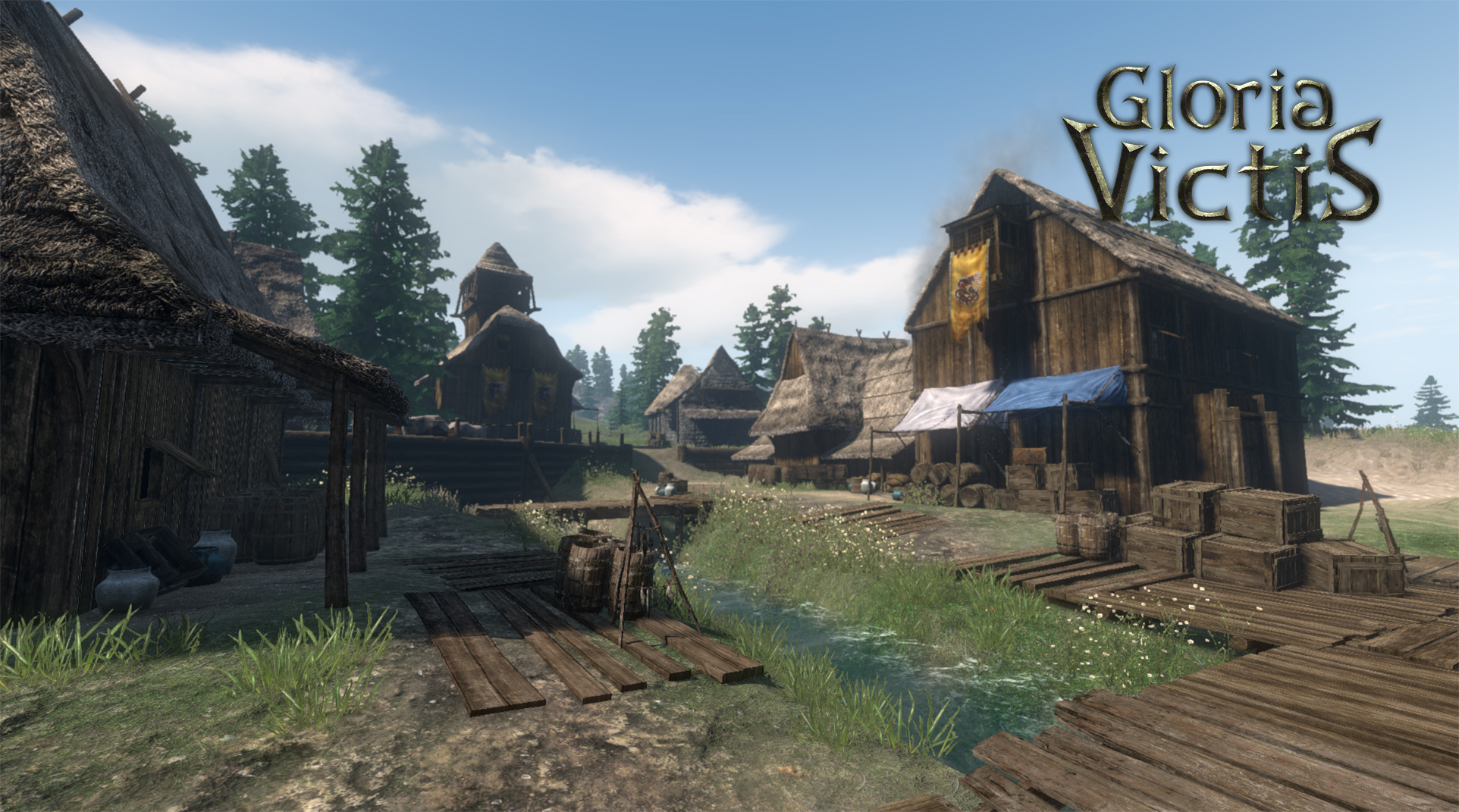 – Implemented the first version of the dynamic events system – the test version includes 4 basic events per nation, placed around Dunfen and Mereley, as well as the first events chain of the rebels attacking the suburbs area

– Implemented a new location – the fishing docks East to Mereley

– Implemented missing recipes for crushed ceramics and porcelain, distributed them in the NPC drops

– Fixed an issue causing that, in some cases, character’s controller desynchronization used to happen after changing weapons using a hotbar

– Fixed an issue allowing to equip numerous lanterns on the same equipment slot, causing a massive performance drop for the other players