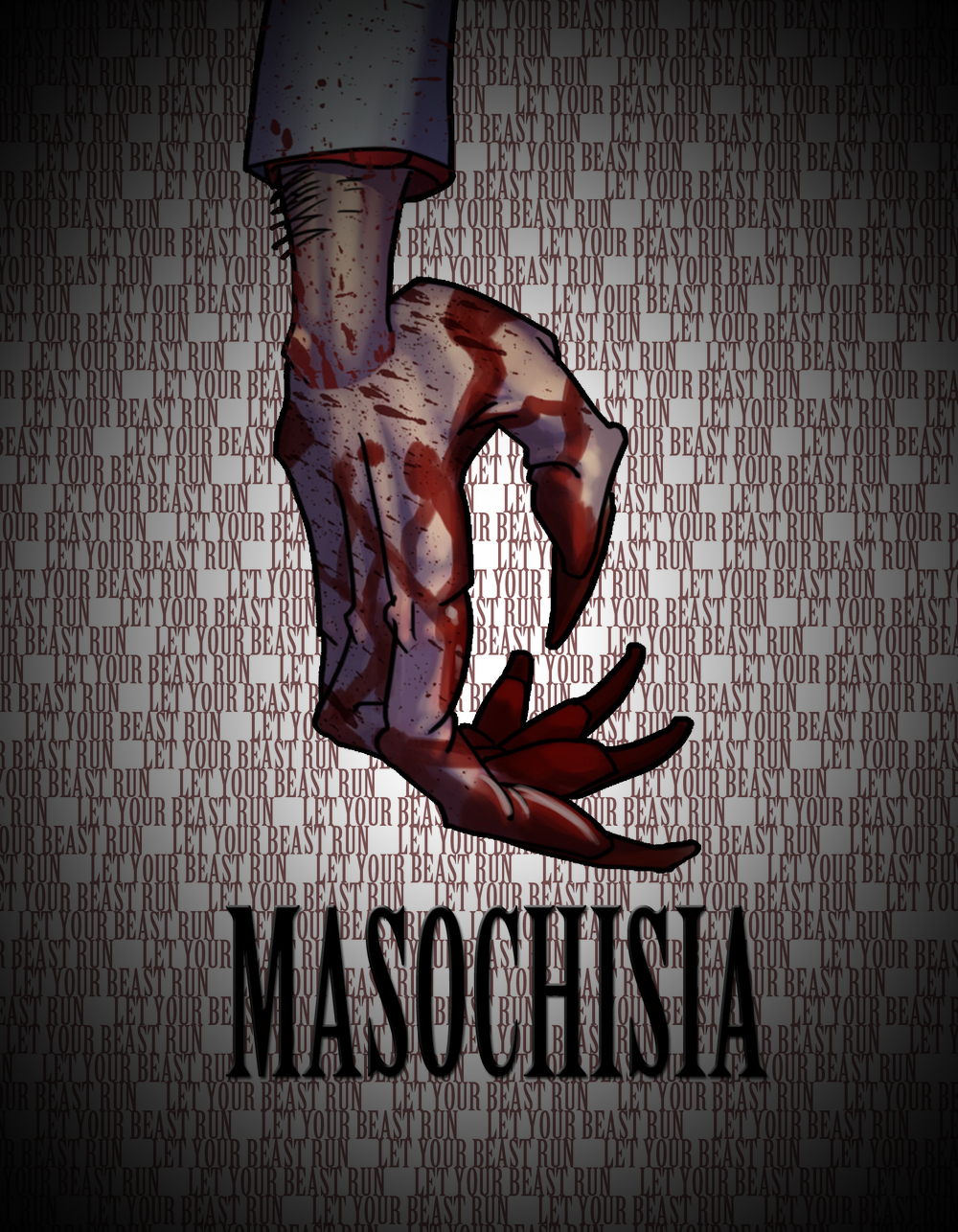 Here are some interesting statistics from the game's Greenlight process:

This provides some interesting thoughts on the evolution of Steam Greenlight over the last two years and invalidates a few misconceptions that exist about the Greenlight process...

I was told by other developers prior to this Greenlight that I needed to expect around 2,500 - 3,000 "Yes" votes and to use that as a barometer on how well the campaign was doing. But interestingly, Masochisia didn't even have 1,000 total yes votes and was well outside the Top 100 games on Steam Greenlight when it was picked.

This would indicate that Valve is likely relying much more heavily on the Yes/No %'s over the total number of "Yes" votes and does indicate that they're looking at games outside of the Top 100 every week when they greenlight new titles. Also interestingly, this does make me wonder how much of a "human element" there is with Valve reviewing games and trailers and deciding that they feel like the game should be Greenlit regardless of its current votes or rank.

I know a lot of statistics are released on Greenlight but I wanted to share my game's details. Hopefully other developers who are considering the process will find these statistics useful.