Great to see you :D

March was crazy with a lot happening. 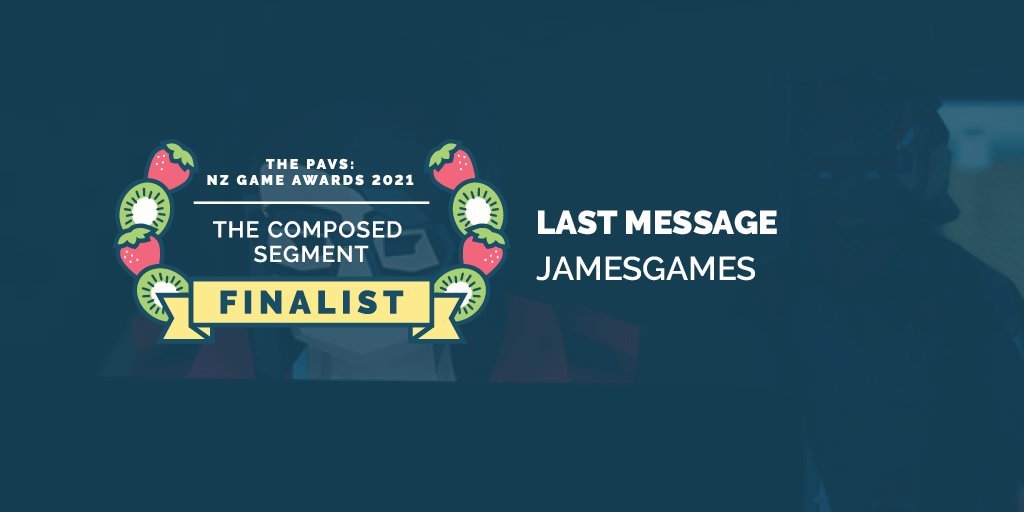 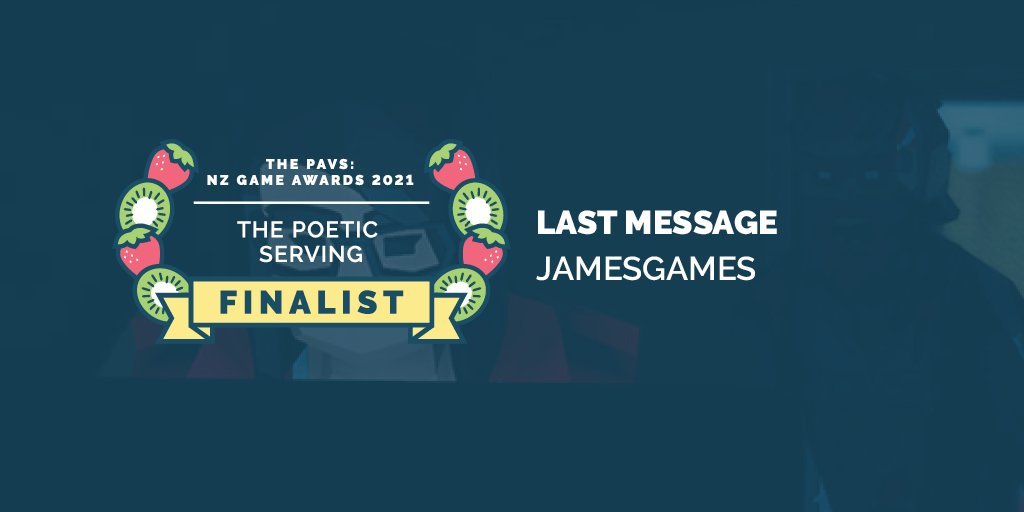 We are all absolutely thrilled about this and began working hard preparing for the event by updating the demo to a much more polished version.

We have been working hard preparing for the event by updating the demo to version 0.3.0 with bug fixes, additional content and much more polish.

With all the excitement we will also be delaying the release of the game until June. We believe this extra time will help produce a more rewarding ending to the game.

We haven't been able to make much in-game progress to the full game - but have a good plan to get it done as soon as possible.

Some things we have done is write out a good plan for the end of the story and are now ready to start implementing it! 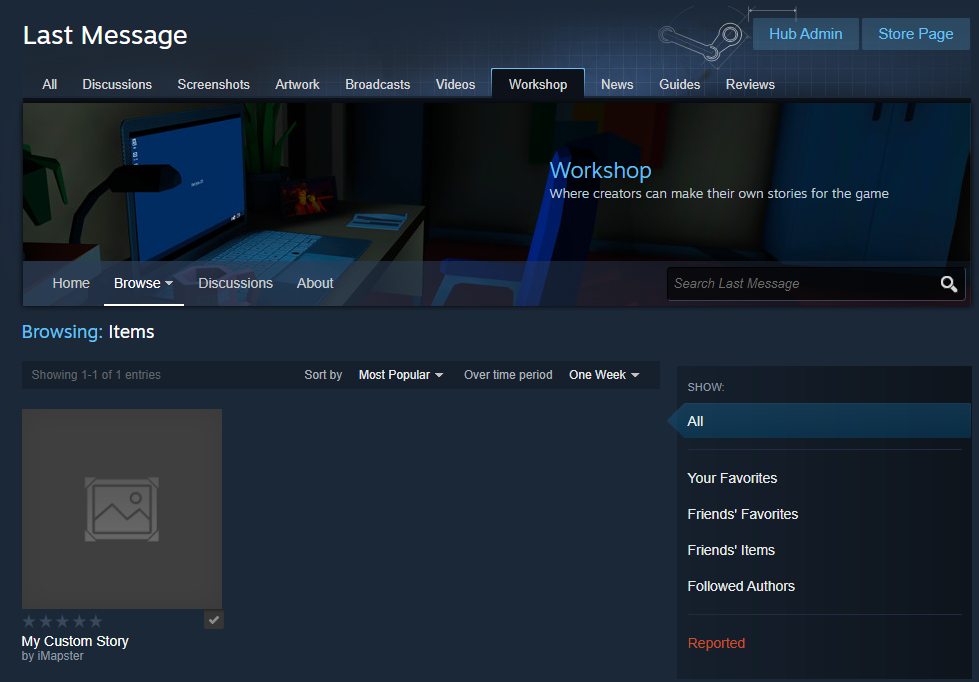 One additional thing we have done is start an implementation to add mod support through the steam workshop.

The team at James Games