As I've repeatedly pointed out, I really don't want to commit to a development schedule or release data for this game just now, so updates are liable to be sporadic. Here's a small one though: I've been working on the star map some more.

Stars in the game can be in one of three states: uncharted, unexplored, and explored. In the first case, you only know the star's there - no one has mapped the hyperlanes leading to it, nor its planets. In the second, you know how to get to the stars, and what kinds of planets it has, but you still haven't explored it thoroughly.

At the start of the game, all stars except for the starting Serpens system are either unexplored or - in the case of remote stars - uncharted. Since it's kind of important to distinguish between these three cases, I've been thinking about how to visually indicate them.

What I've come up with for now is that explored stars have a circle or halo around them, 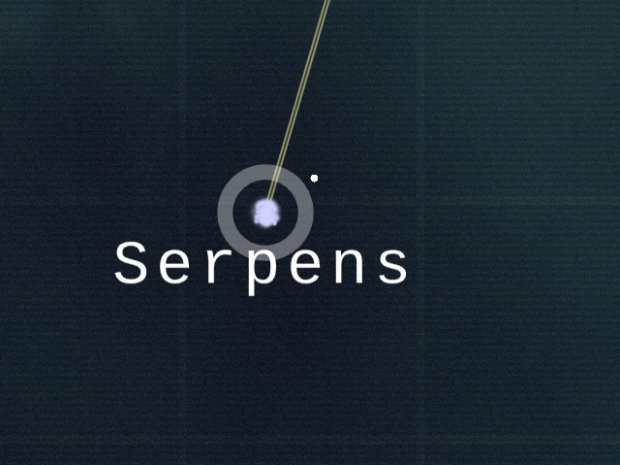 while uncharted stars are just circles with no details. 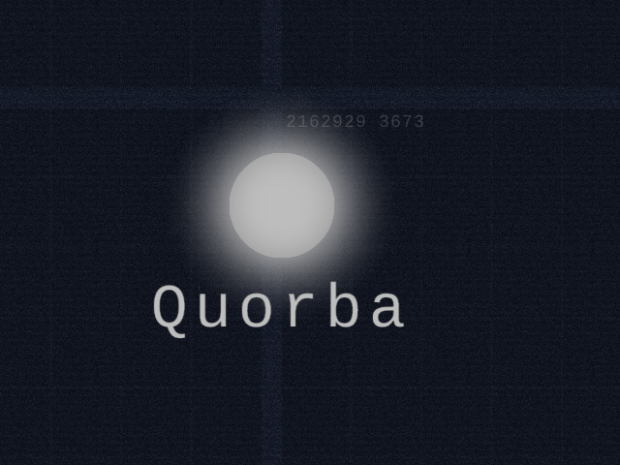 The other thing I've just added is showing routes through the star map. There are three different strengths of hyperlane: green lanes, which consume one fuel, yellow ones that consume three, and red ones that consume four. When you hover the cursor over a star, the game will show you how to best get there. 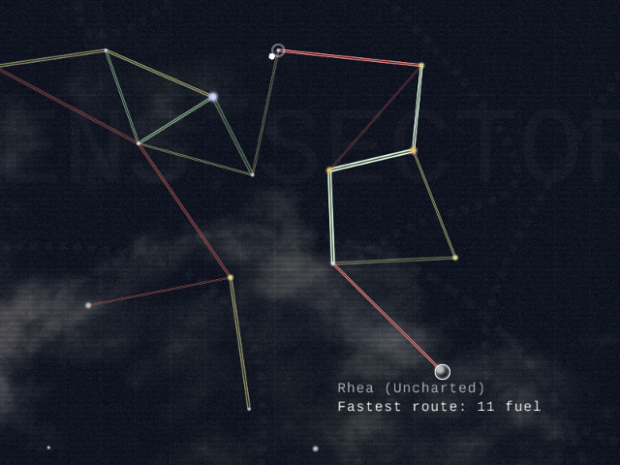 I'm quite pleased with this subtle effect, though I hope it's not too subtle.

What's next? There's still a bunch of things to do in the star map: most importantly, it would help if you could actually move from star to star! Hopefully I'll get to that soon.