Manafinder's demo has been released on both Steam and itch.io! Enjoy the first 90 minutes of the game!

We have officially released Manafinder's demo, which covers the first ~90 minutes of the game! Go download now on Steam or itchio and enjoy: 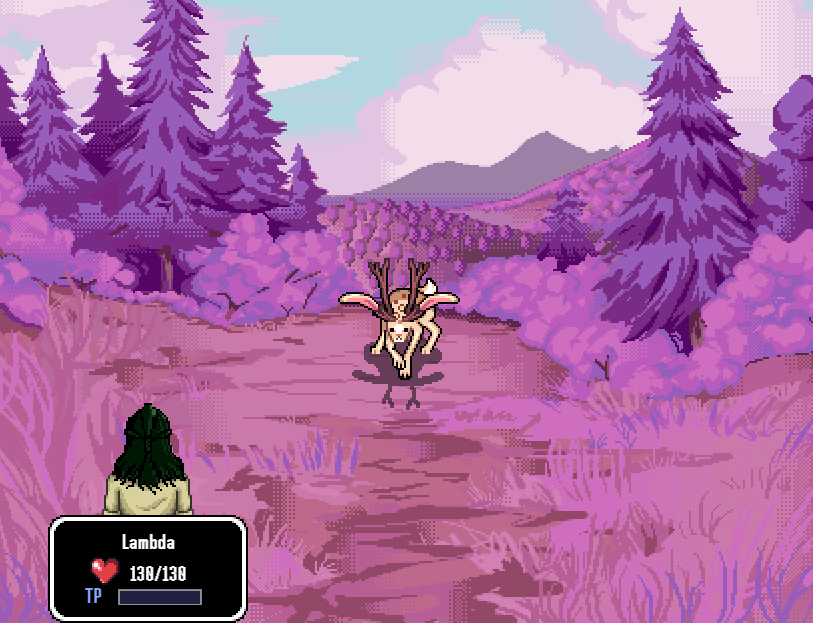 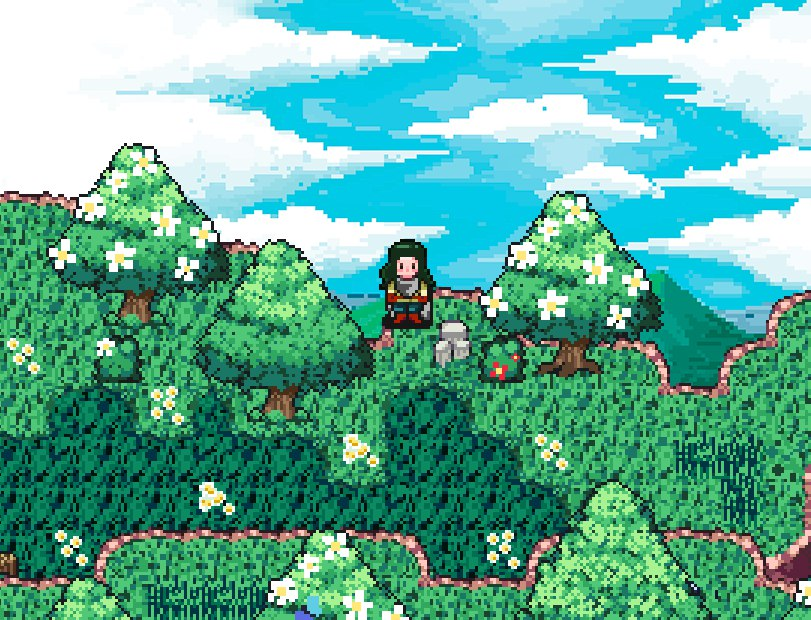 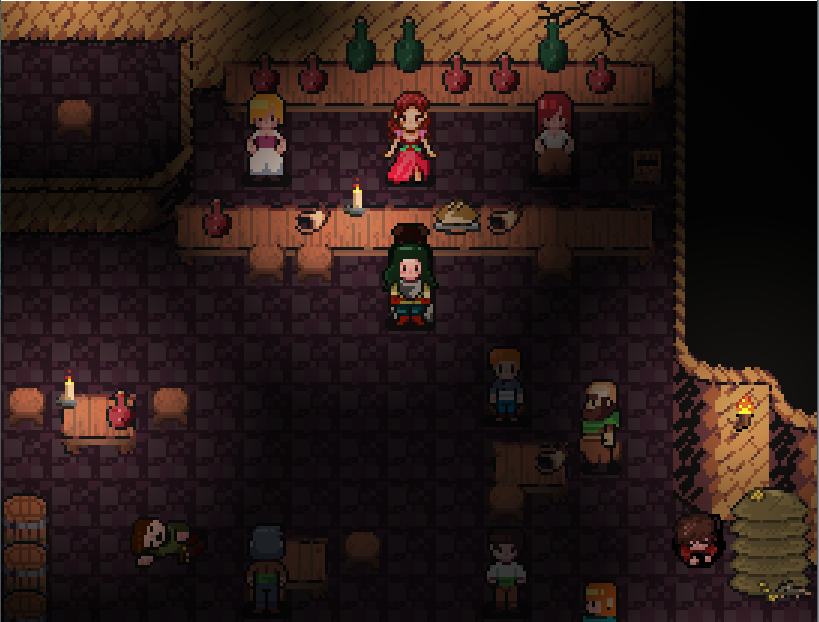 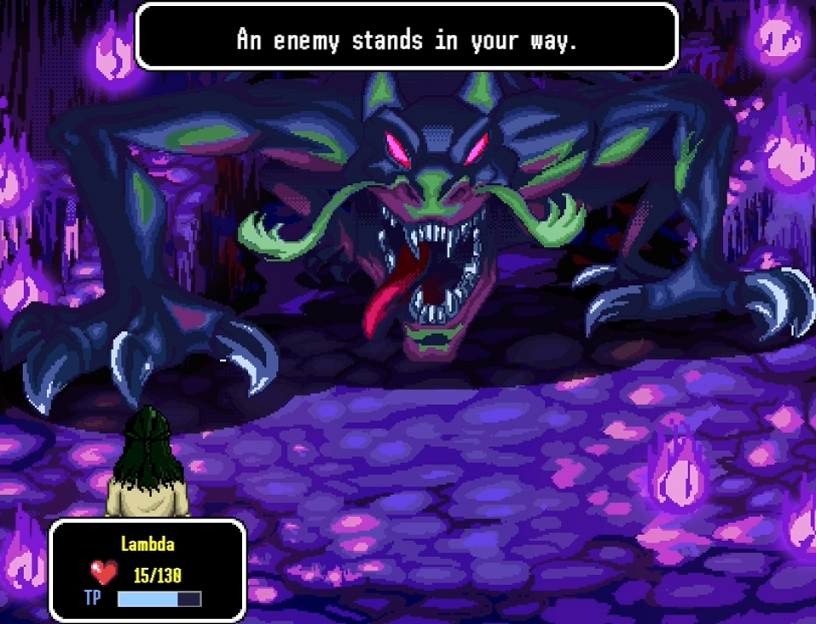