Post news RSS Kulebra and the Souls of Limbo - Making good progress towards the demo's Beta!

We're making good progress towards getting the game's demo ready for the Beta testing phase, how did all go this week?

Hi! Let's get to the point!

As I mentioned in the summary we're making quick progress towards having the game ready for Beta testing, should take around a month tops to get to that point, after that it's another month or 2 to process and apply feedback, and then the demo is out for everyone to enjoy!

This week has been mostly giving another pass to the puzzles and character dialogue to make it more streamlined and easy to keep track of (that doesn't mean making the gameplay easy, more-so not frustrating). We just added the task notifications, this will alert you when you start a new "quest" or complete it, just a quality of life system to help you keep track of what's going on. 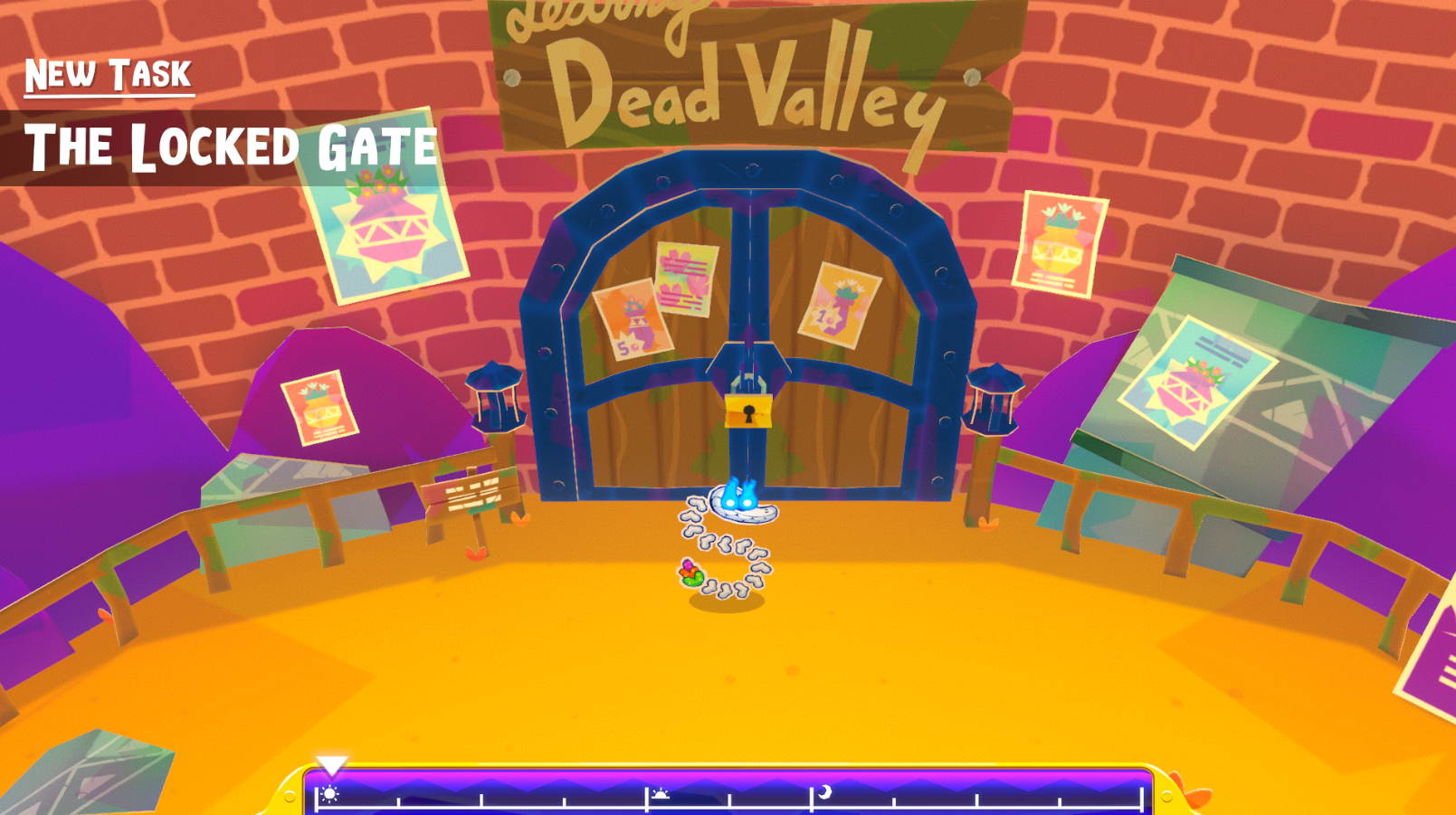 We're looking forward to get people to try the game and gives us their input on it, if you want to participate just hit me up at twitter and we can talk about it! The sooner, the more likely will be that we'll have a spot for you! 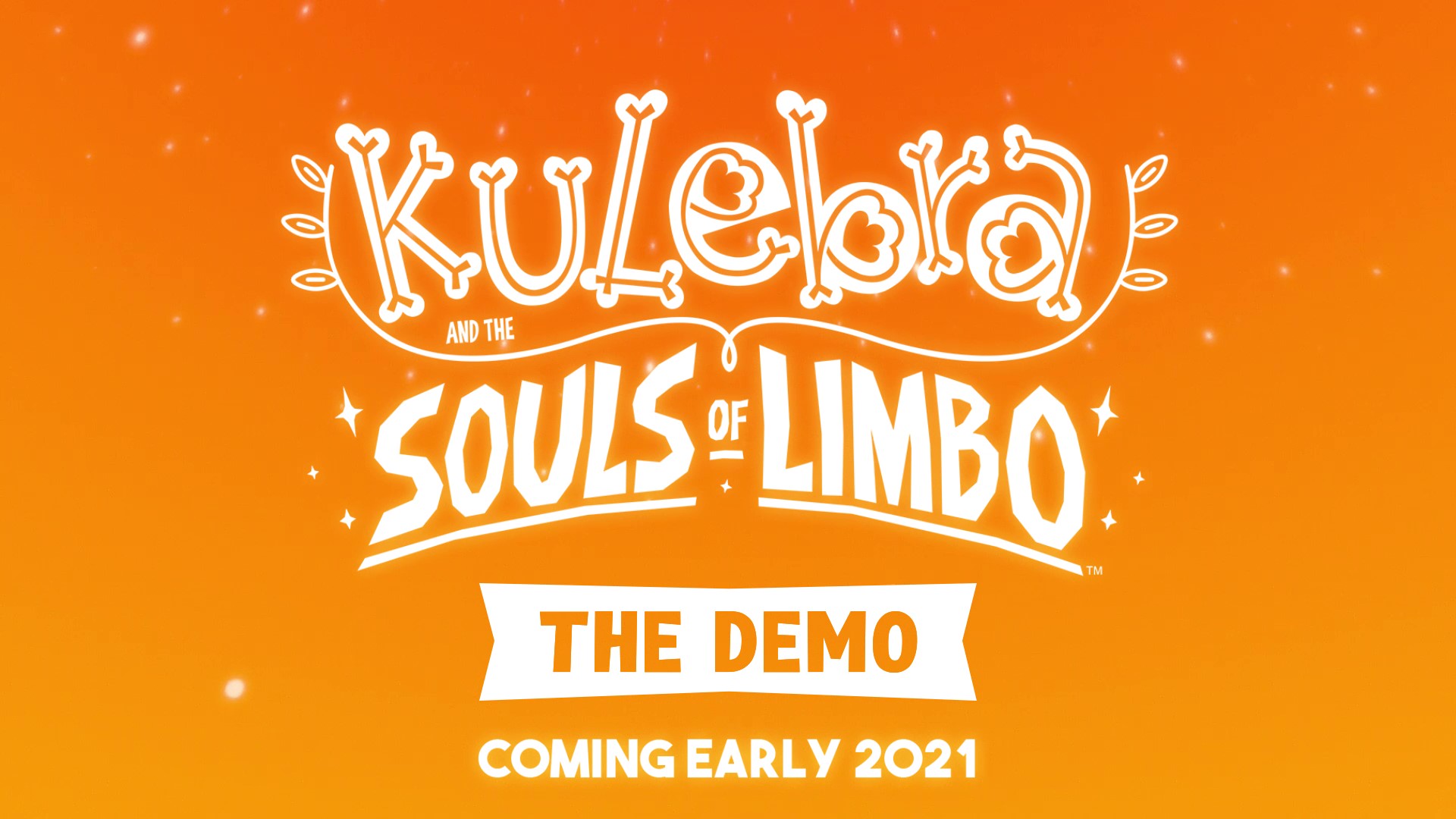 I found a build of the game from late 2017 and 2018! It was very nostalgic to go through them, I totally forgot that version of the game, I'm glad to have saved them. Here's a couple screenshots along with the new one for comparison! 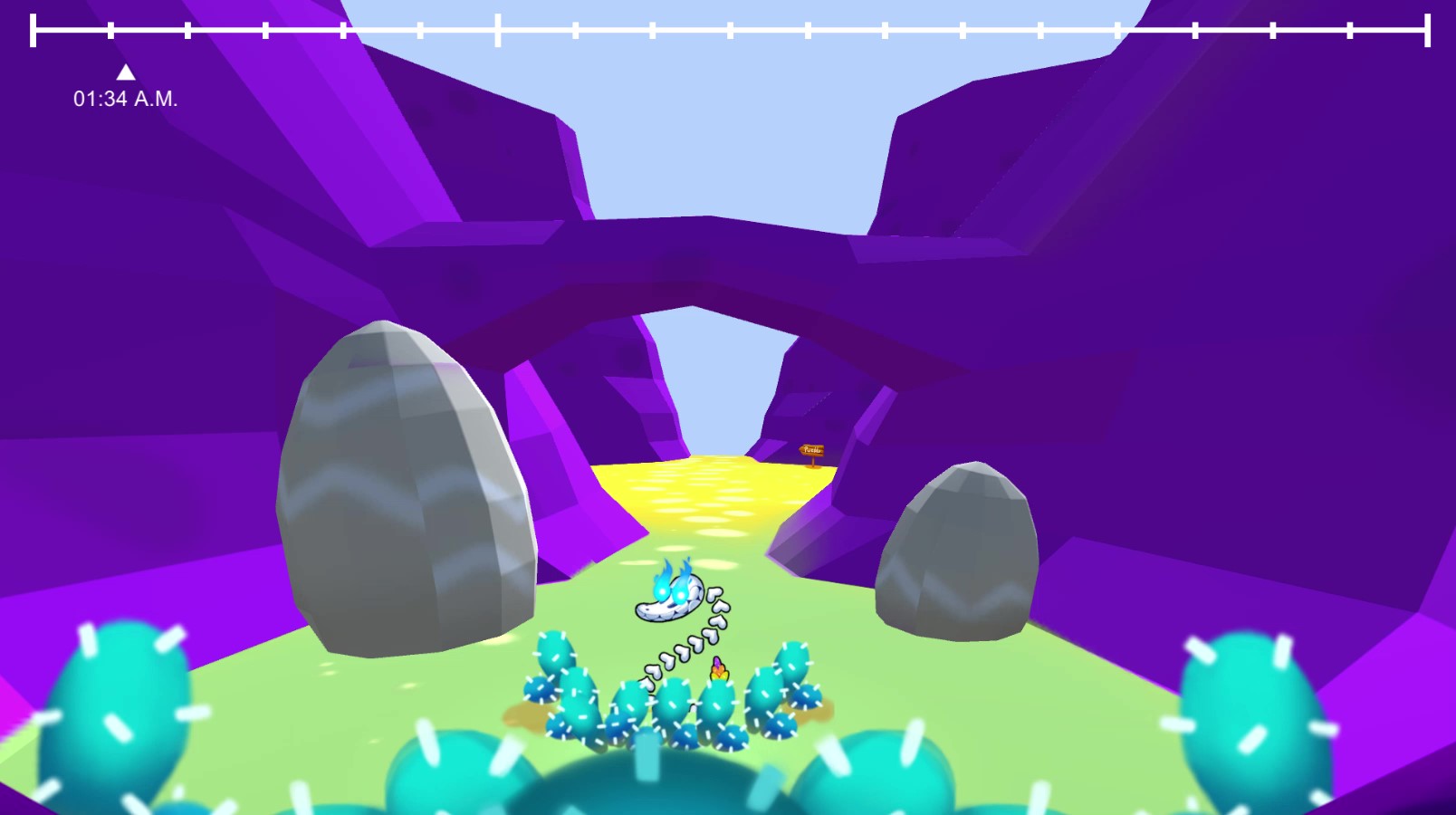 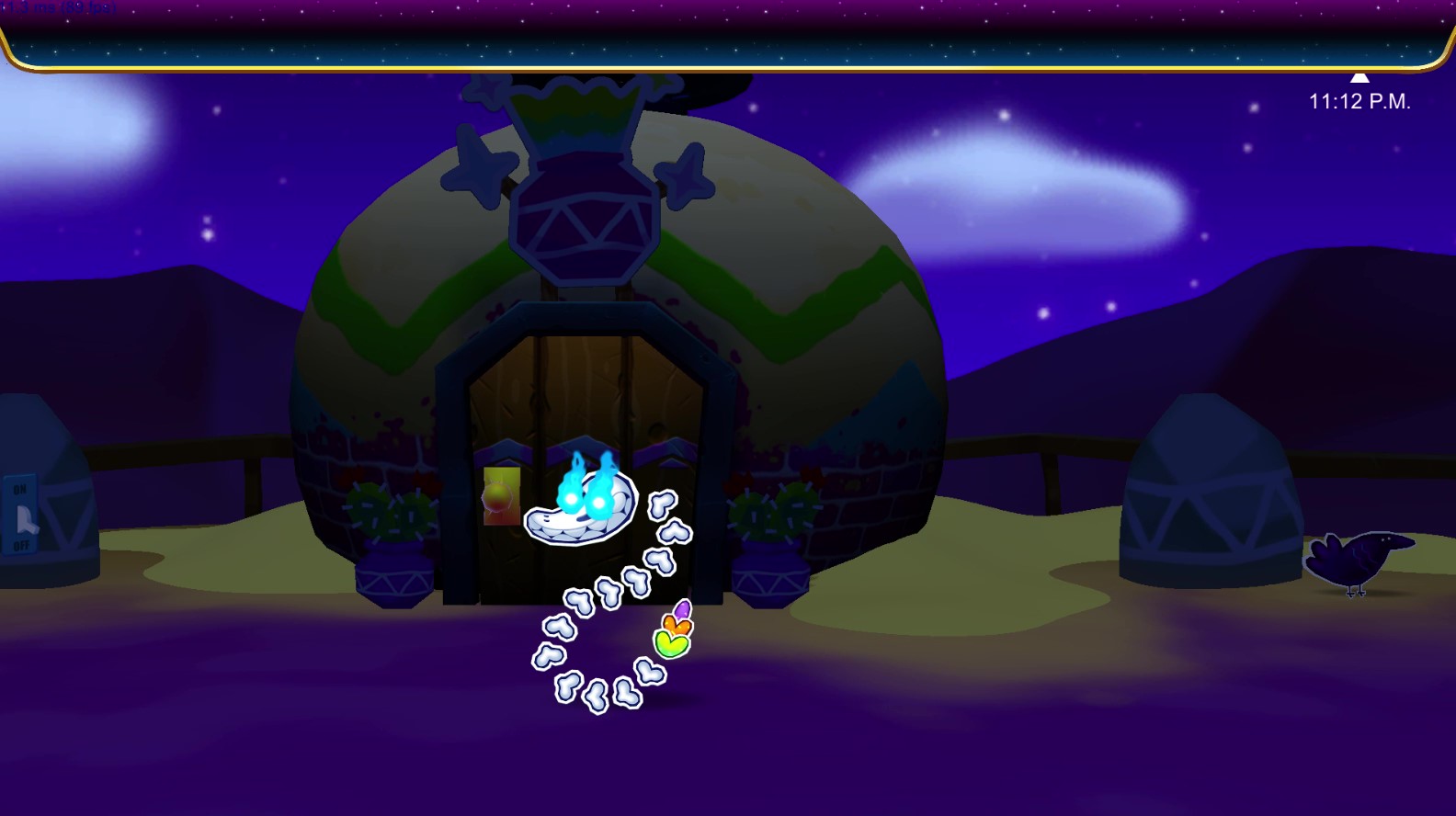 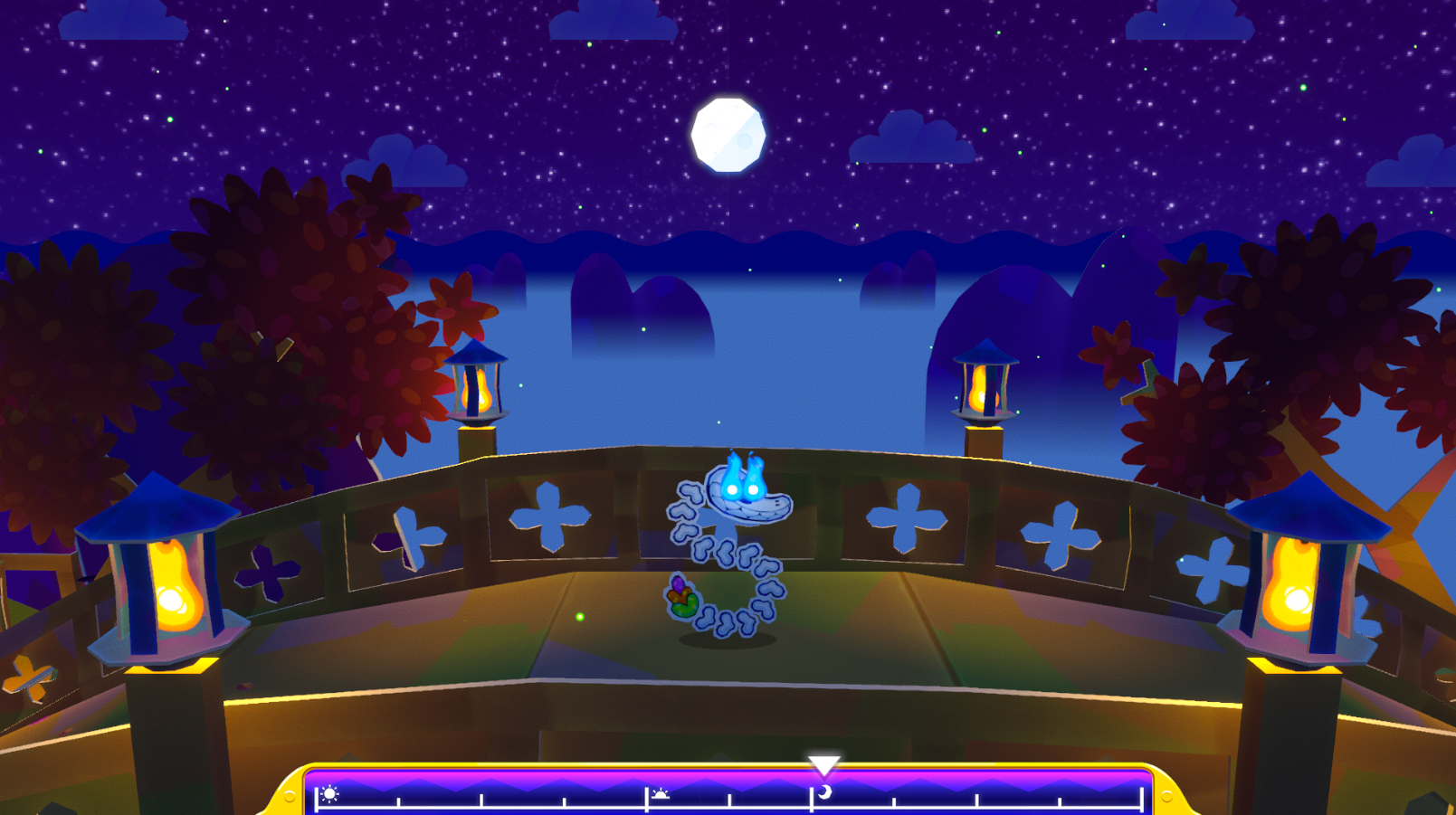 ...And that's the end of this week's article, I'll be seeing you next time!