Currently working on a campaign mode for my Fantasy top-down shooter, Marmoreal. I am working on a levelling system and have finished designing the first interactable NPC. I even got some cool fanart for it.

Oh hey look at this!
I am finally working on the actual campaign mode for my game.
It will feature a levelling system with perks, and some neato levels (I hope).

Right now I'm working on the levelling system for the mode. Both campaigns have their own "home" hub maps. There you will be able to level up, accept missions and interact with npcs. 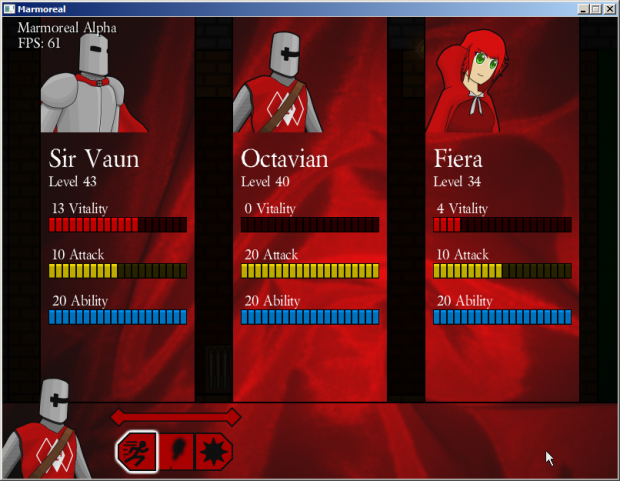 Levelling system
Each character has a set of three attributes. Health increases your health, Attack increases your damage, and Ability reduces the cooldown between ability uses.

Each attribute will also have a perk for every five levels of it, to a total of four perks at the maximum attribute level, 20. 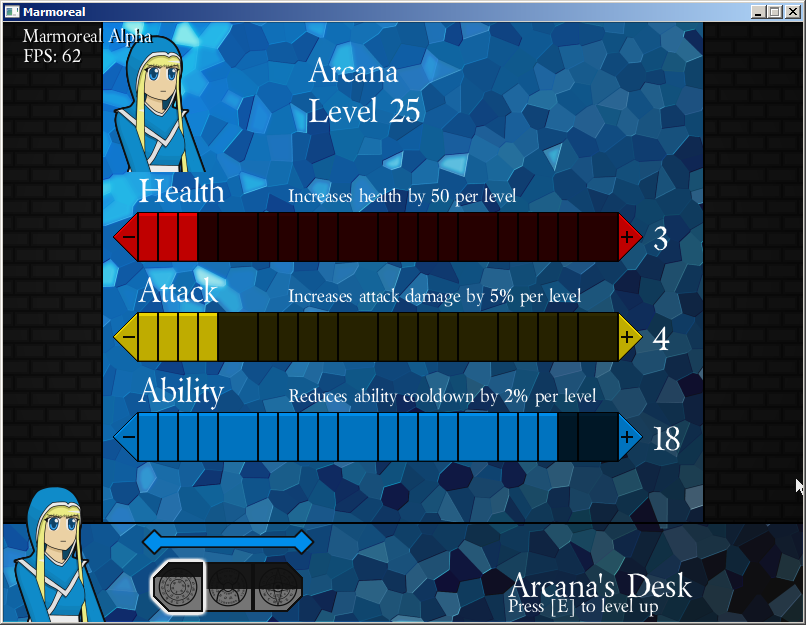 The level up screen

Every character levels up at specific places.
Arcana and Elsa have their own desks, Fiera has a bonfire (Hello From), Sir Vaun has an altar of sorts, and Octavian levels up at any one of the weapon racks in the castle.

An NPC is born
However, I could not come up with anything for Frank. What would a suit of armour interact with to upgrade himself? So the best solution was to have someone else upgrade him. So I made an NPC who is Frank's creator. 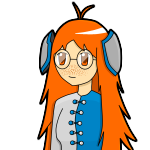 "Why are there shields on her head?"

I haven't come up with a name for her yet, but she will be responsible for modifying and upgrading (levelling up) Frank.
Yesterday I even got some amazing fanart for her, by a nice fellow named Hexun. 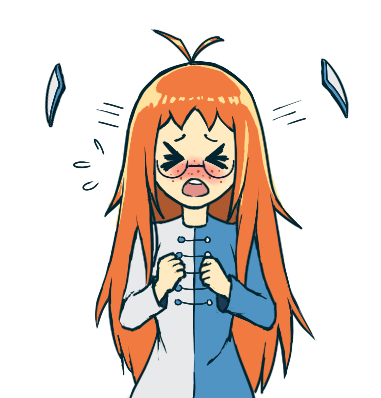 I wish I could draw this well.