Posted by VirginRedemption on Jun 10th, 2016 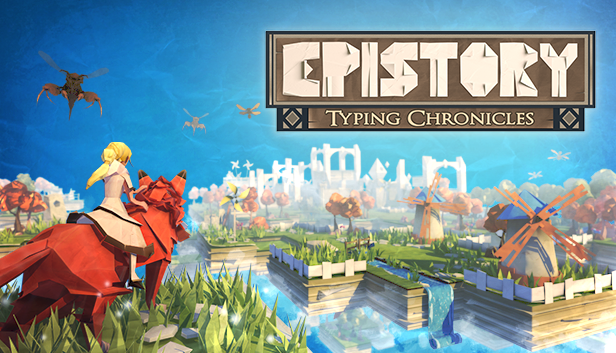 After weeks of hard work, we present to you the new and shinier version of Epistory. You spoke and we listened. We understand it would have been better for most of you to receive the update in chunks over the weeks but given the amount of changes it was a lot easier for us to handle one big transition to the new version instead of several small incremental versions. We even had to stop planning for a workshop beta.
Without further ado, here’s the changelist:

And of course several small improvements/fixes across the board that would be too long to list. As always, we welcome your feedback and bug reports.