Posted by EleonGameStudios on Sep 3rd, 2015

We are very excited to present you the new update Pre-Alpha 3.0.0. It is the biggest update since the release of Empyrion. We listened to your feedback from the last survey and integrated one of your most demanded features: fully procedurally generated planets! You can select a Seed which then determines how the world is generated (terrain, resources & POI distribution and enemy spawning). However, you can play with the "old" Seed and you will find the setting from the previous version of Empyrion with manually placed resources and POIs. This means also that you can continue your old save games.

In addition to random generation (which we will improve over time), we added a new planet, swimming and the possibility to take off your helmet & save oxygen. Finally, we fixed a lot of bugs and added many more things as documented in the Changelog below.

In the next weeks we will focus our efforts on implementing the solar system. Thus, in Pre-Alpha 4.0.0 you can expect to explore a whole solar system with many procedurally generated planets that are much further away from each other. To travel from one planet to the other, you will need your capital vessel. 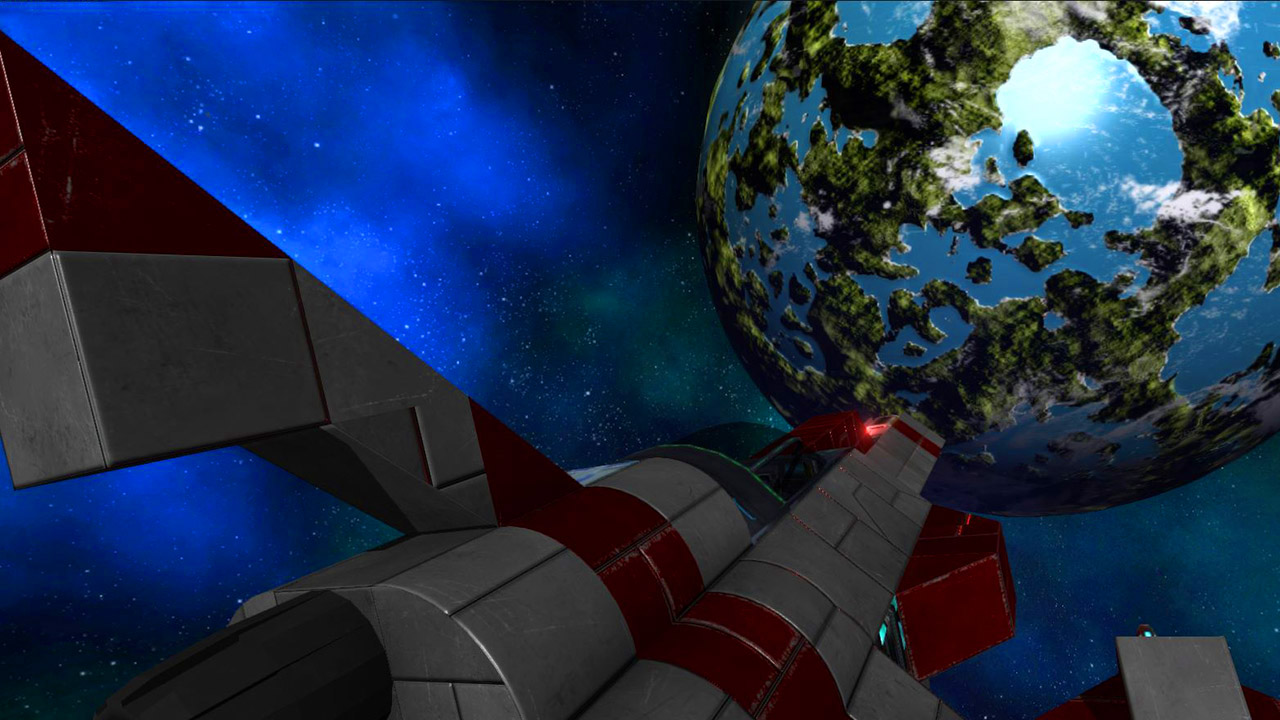 Taking off your helmet on Akua, saves you precious oxygen: 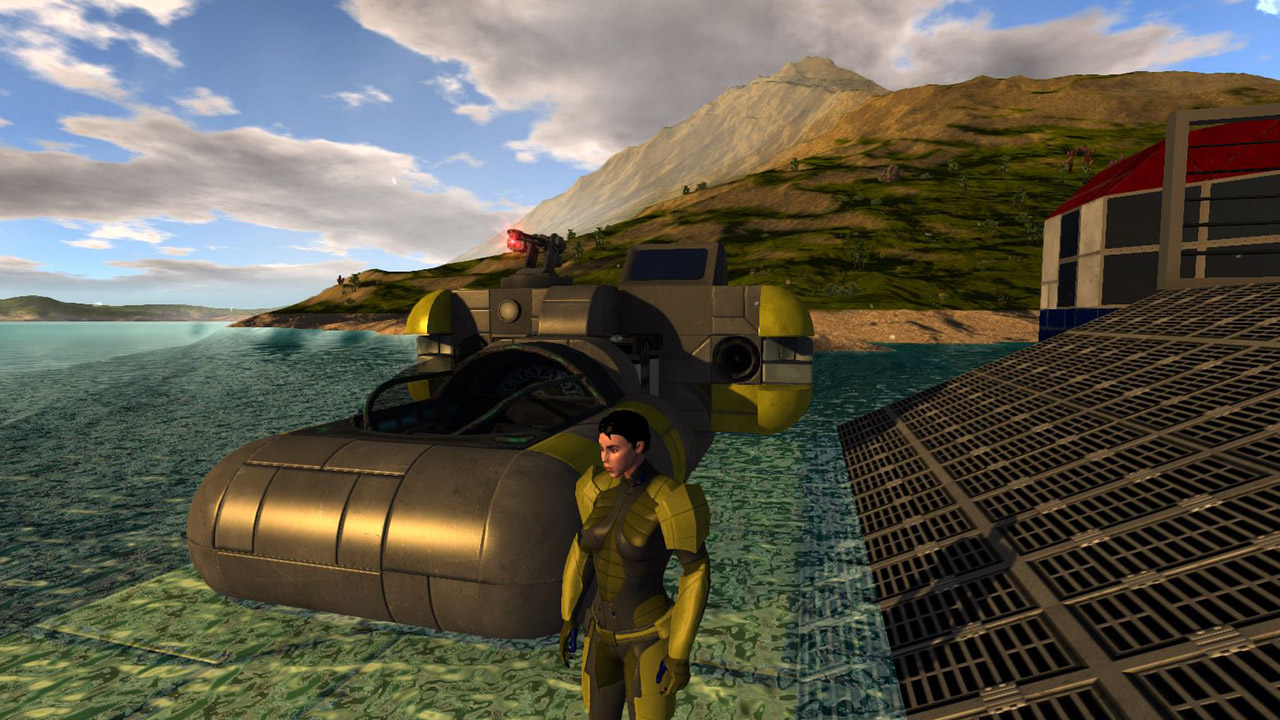 The female character without helmet: 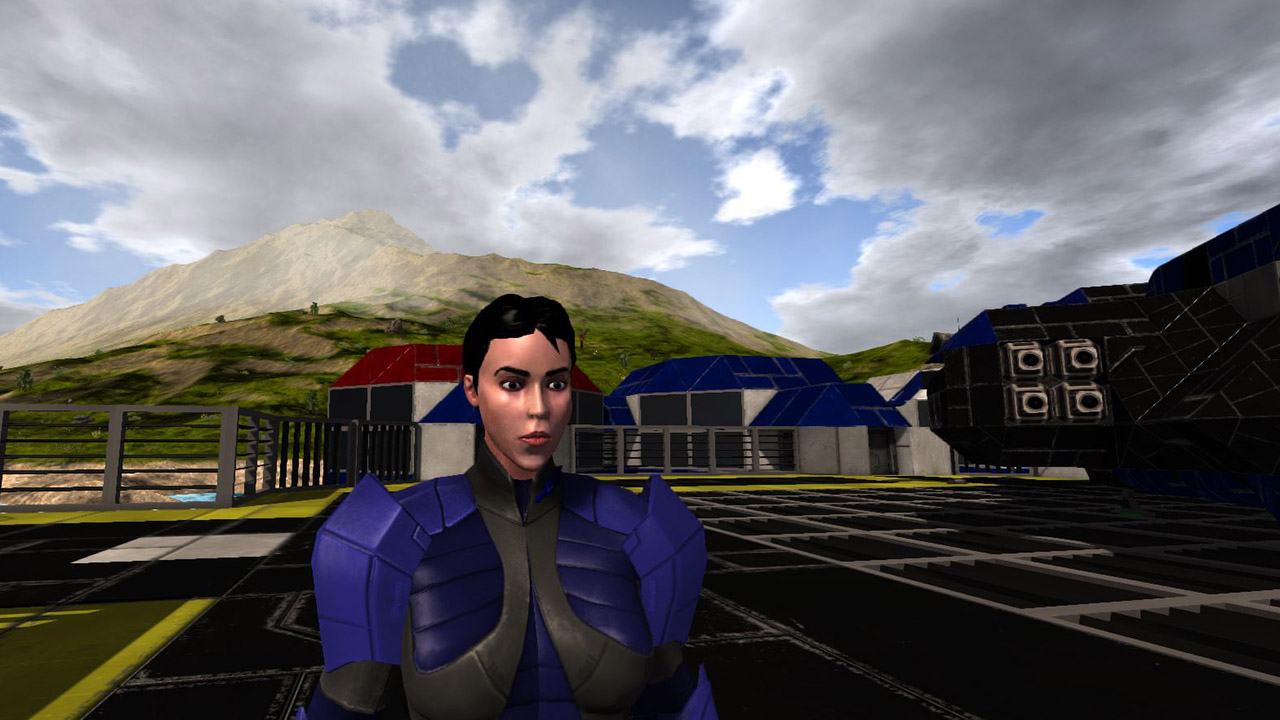 When you dive, don't forget to wear your helmet: 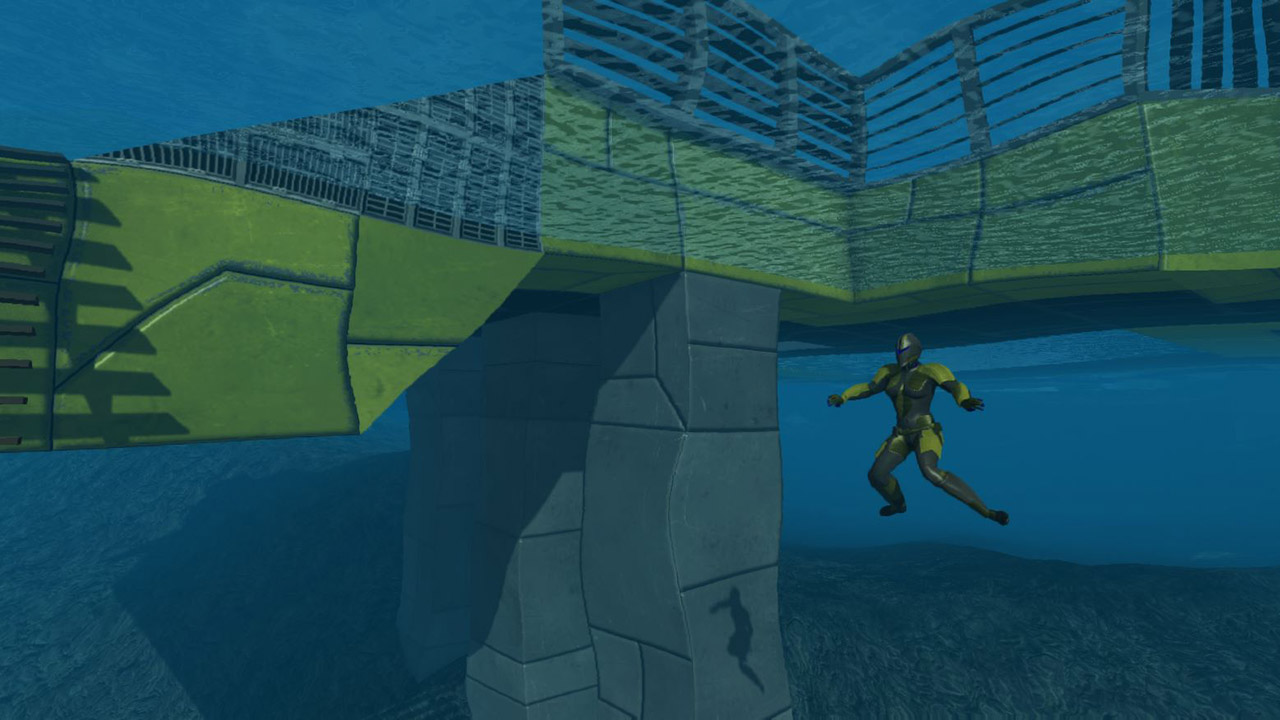 You can build your base in the water: 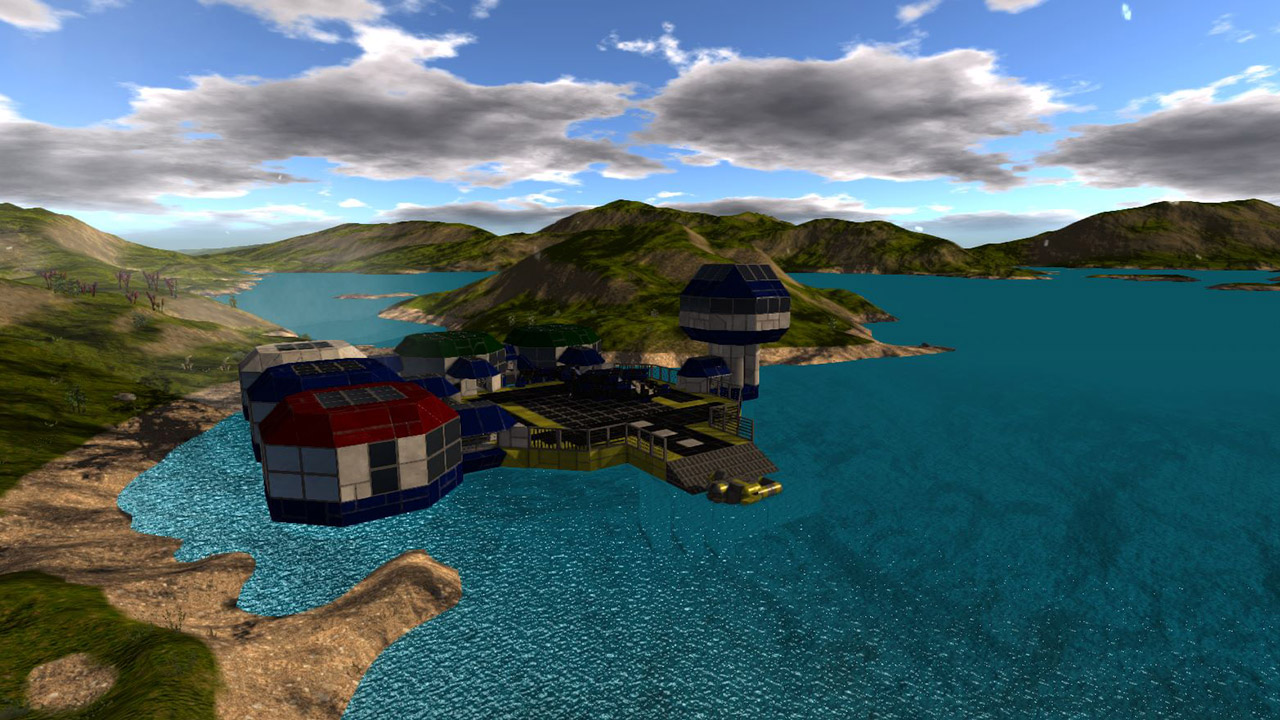 Planet Akua seen from the moon: 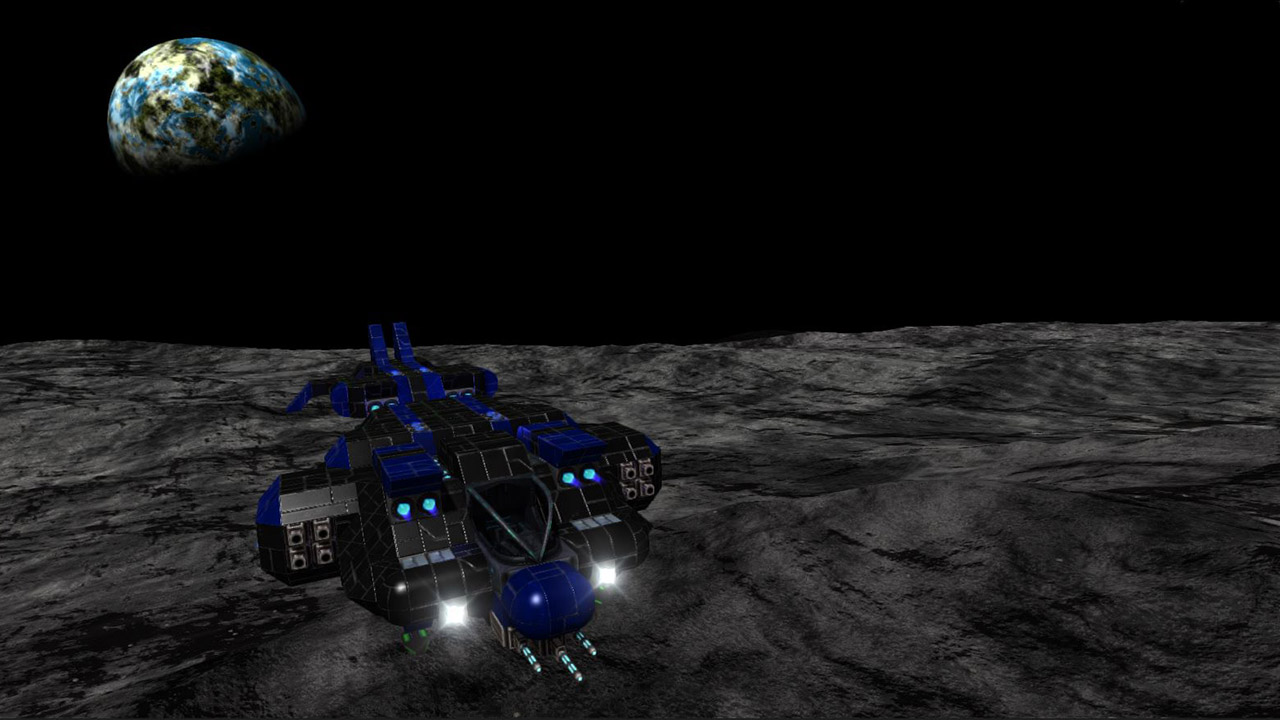 Here is the full Changelog for Pre-Alpha 3.0.0:

Wow!!!!!!!!!!!! Keep up the GREAT work!!!!!!!! Question. Any thoughts/plans about npc erm.. colonists/settlers? Maybe soldiers/famers or whatever in the future?

- Temporarily deactivated orbital gravity. Reason: Exiting a game while in the gravity zone of a planet caused the disparition of your ship after resuming game (the ship was pulled to the planet and was lost).

this can be answered by simply disiabling gravity for the ships with a machine (like the one for artificial gravity) wich could be a "easy" one to craft :D