Details on the latest build of Spacejacked, and a summary of what happened during the months following the greenlight campaign.

A lot has happened during these few months of development since getting greenlit. For one, Spacejacked took home the Best Linux Game award in the Intel Level Up Contest and consequently was showcased at the Intel booth during the recent Pax Prime! Do check out the Hall of Glory! 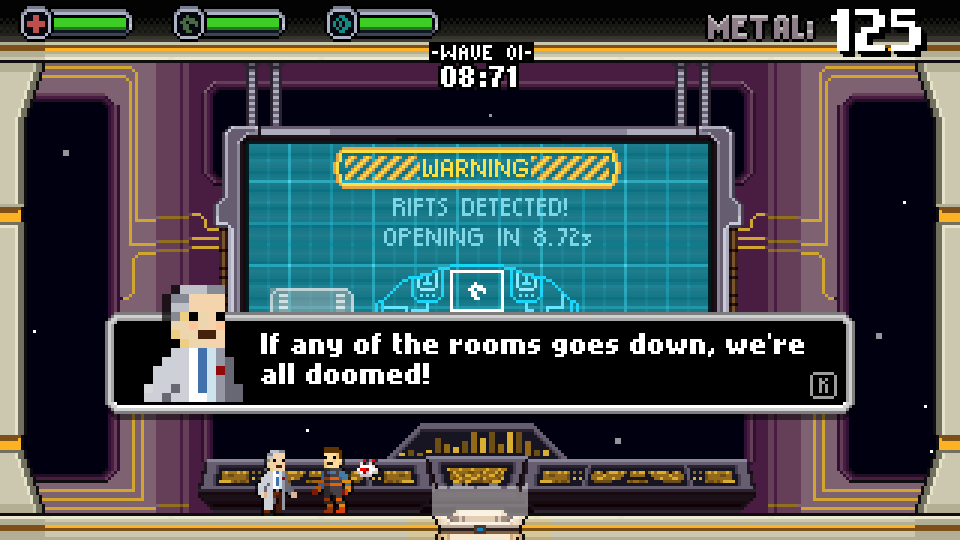 Besides the changes above, there are other features and content that we are working on that require more time tweaking and polishing before we can show them. In the meantime, we hope you'll download and enjoy the latest build of the game.

We aim to complete development of Spacejacked by the end of the year, and release it on Steam shortly after. 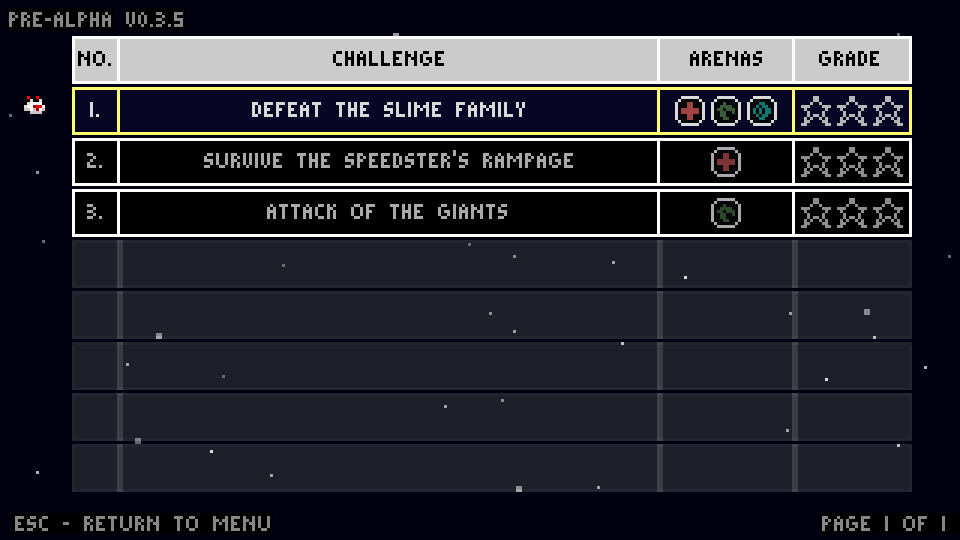