A major update! New trailer, new demo, and a list of the new features and improvements since we got greenlit!

Hey everyone. Its been a while, so it's time for a major update! The game has improved in leaps and bounds since the Greenlight campaign, and I am excited to show off some new stuff!

For starters, here is the new trailer:

And more importantly, here is the a new demo! It can be downloaded at:
Voxelturf.net

And yes, the screenshots have been updated as well. Check out the images page to see!

So what has changed? Here are some of the changes:

Lets not forget new buildings, such as the Hardware Store: 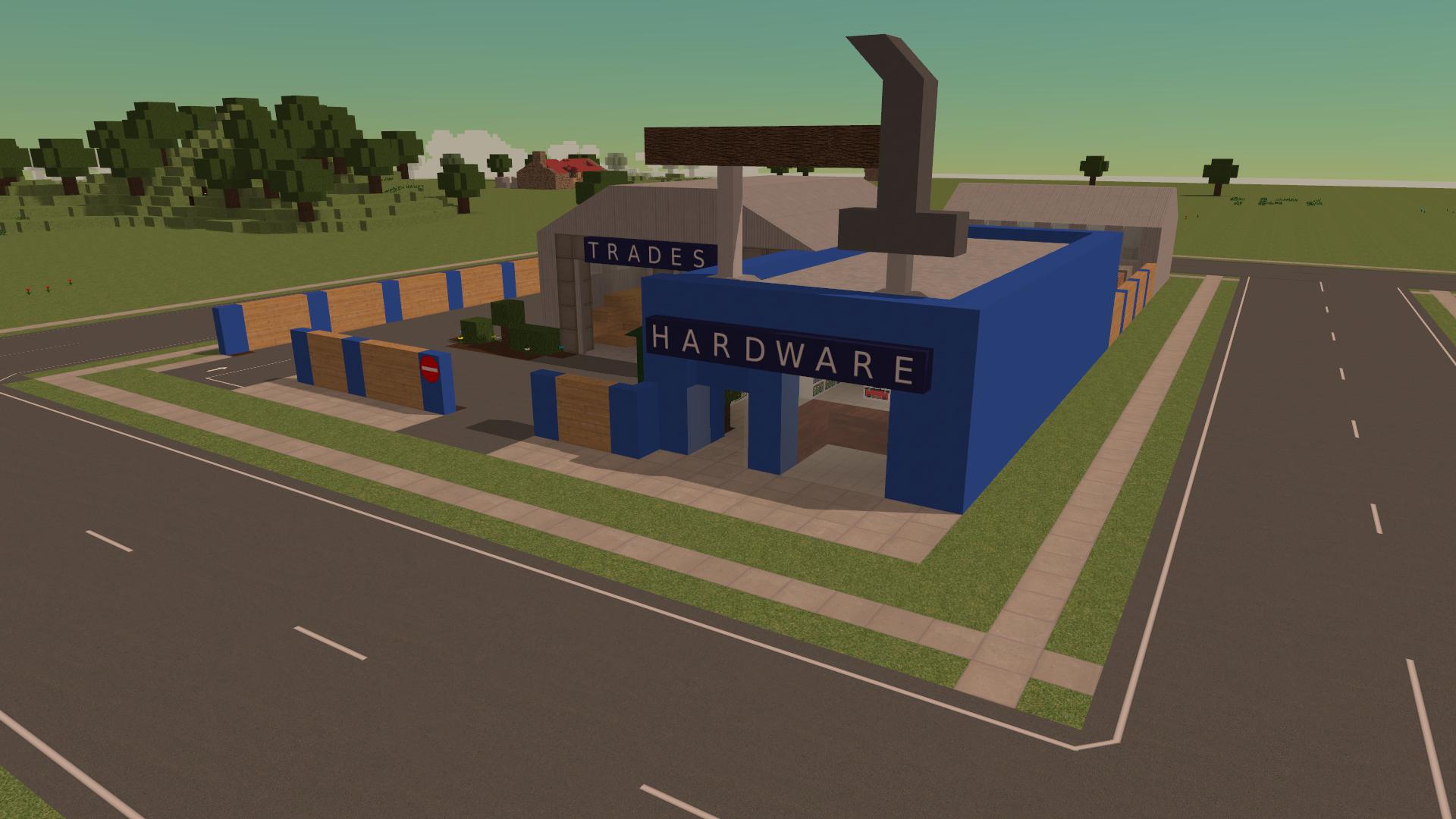 And minor things such as Traffic Lights (hey, it was requested a lot!) 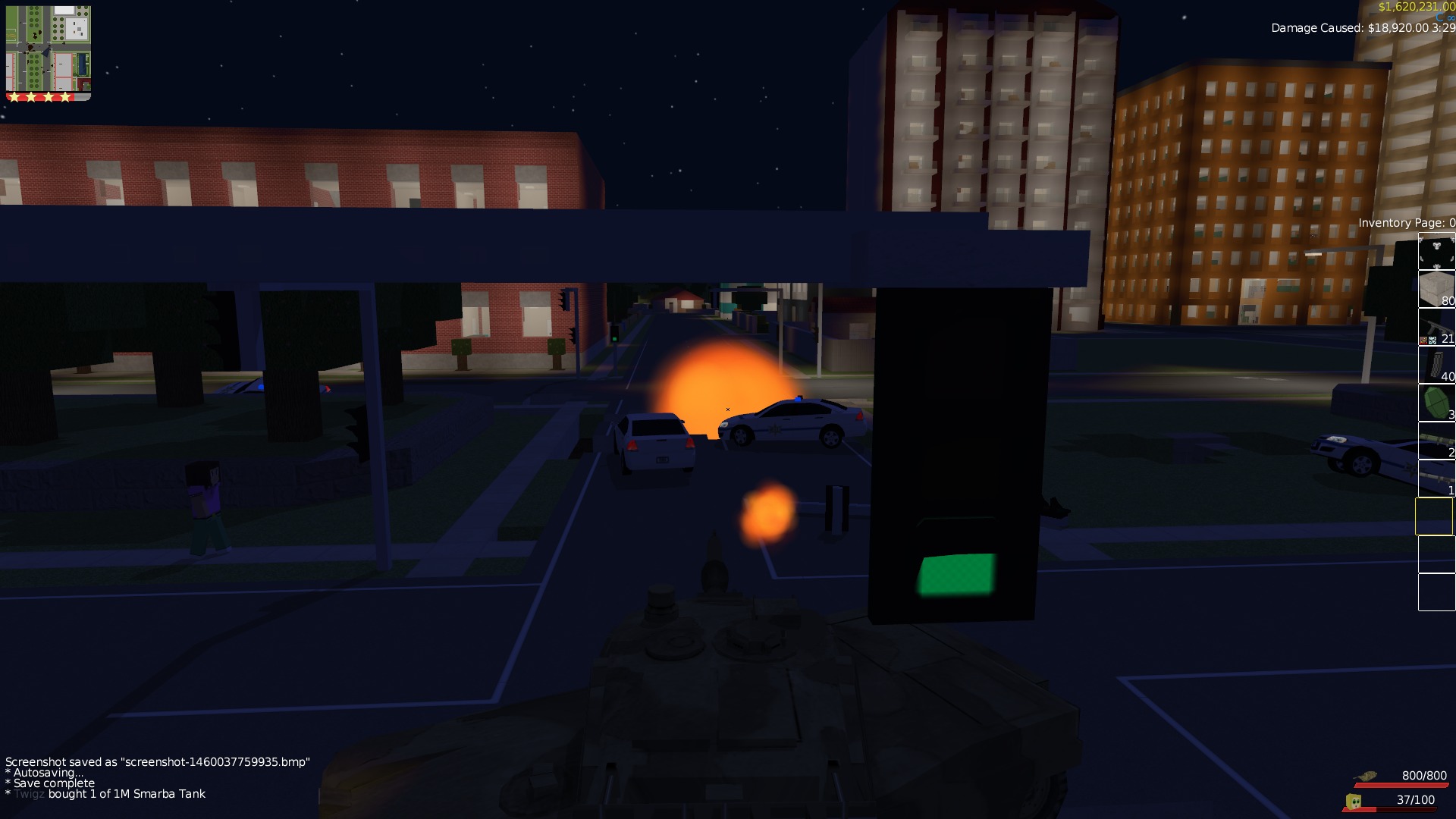 As usual, Follow Us on our Steam Greenlight page for updates!
Steamcommunity.com

Look forward to hearing your feedback! 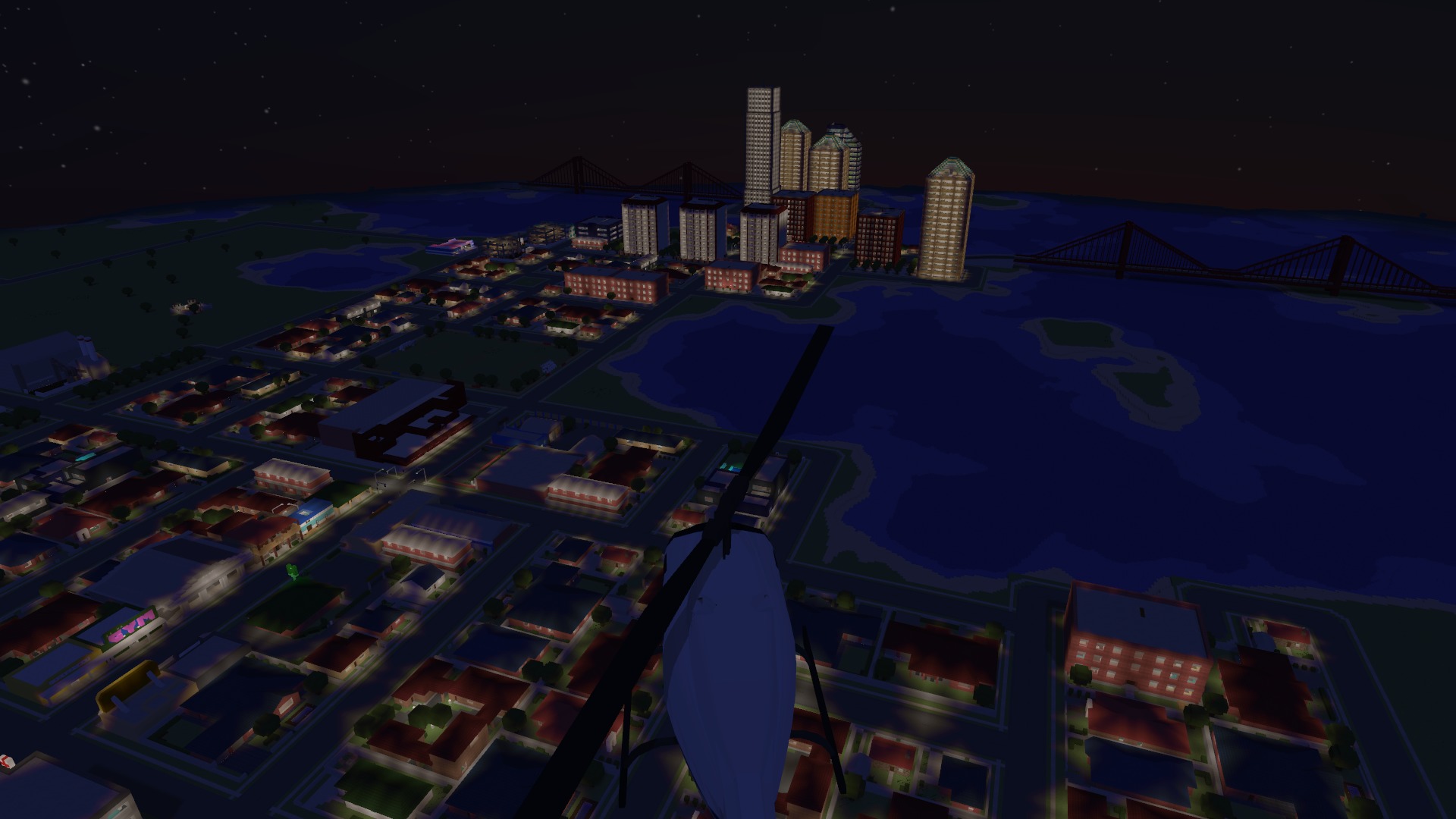