The beta has been updated to include both the Attic and Beach maps. The Attic has also had some issues resolved plus a few layout changes.

The download can be found at our web site.

For those people that already installed the earlier release this release will be a new install of the game, the previous release can be uninstalled.

For those who haven't seen the Attic or Beach maps here are a couple of new in game snaps of the maps. 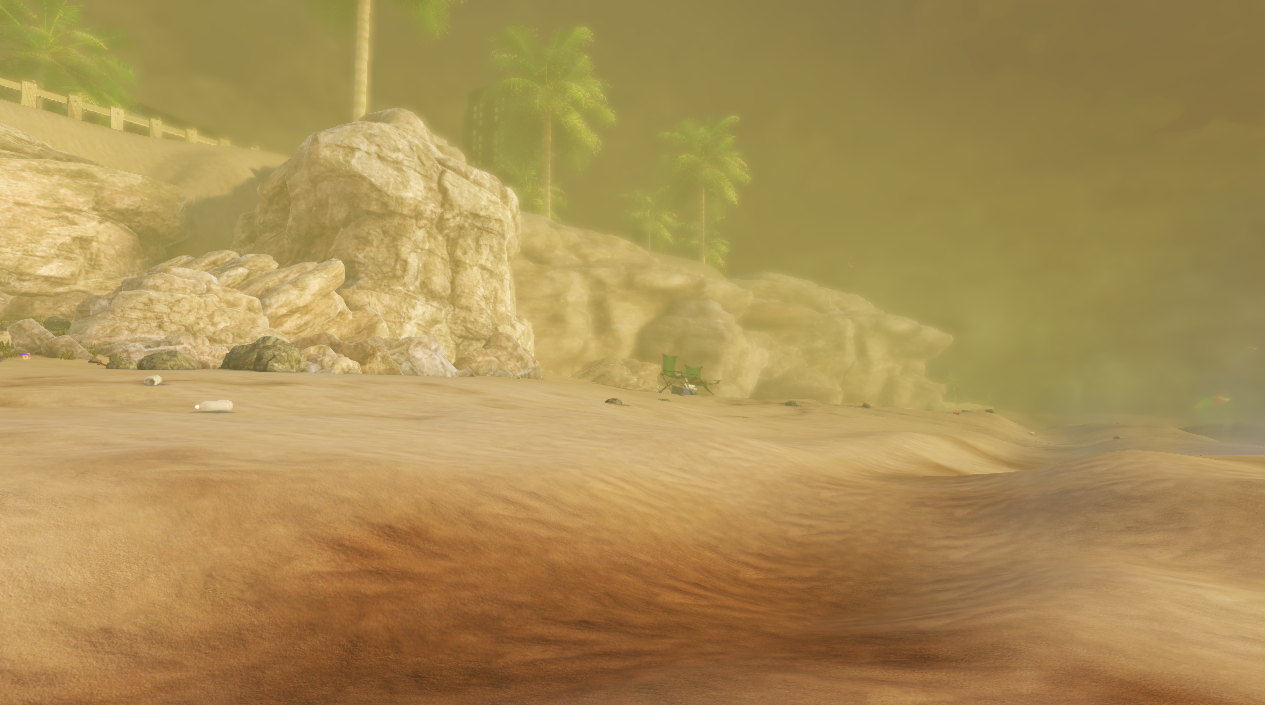 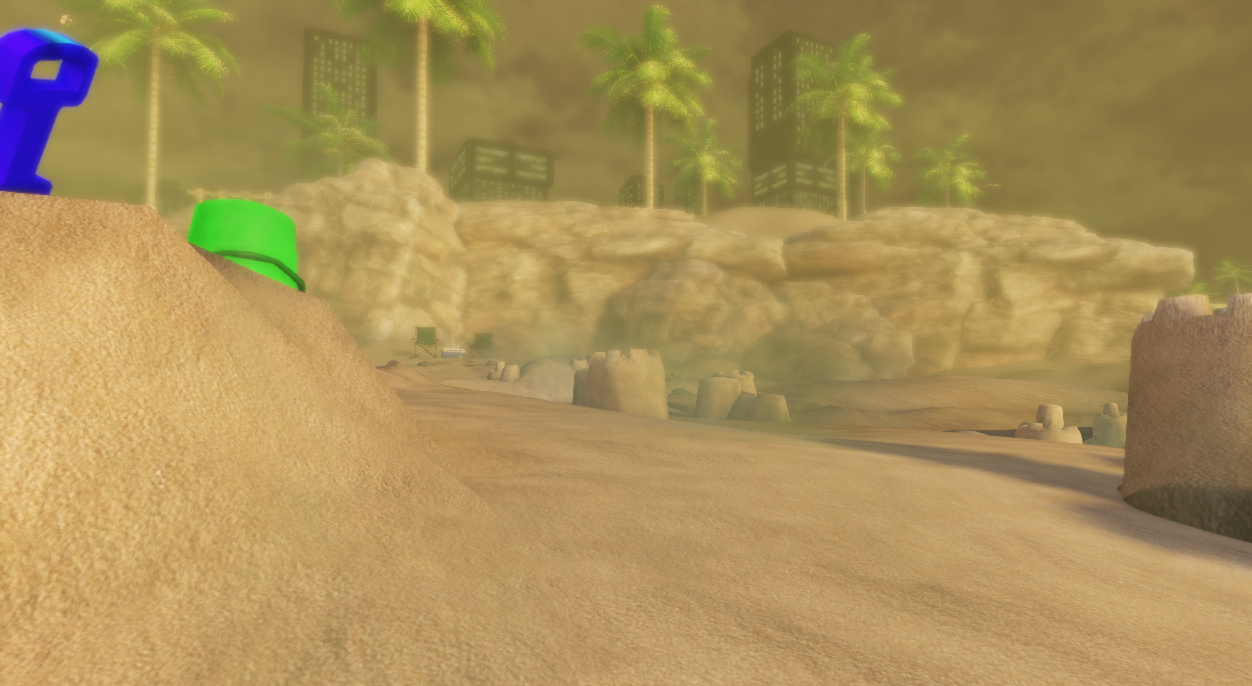 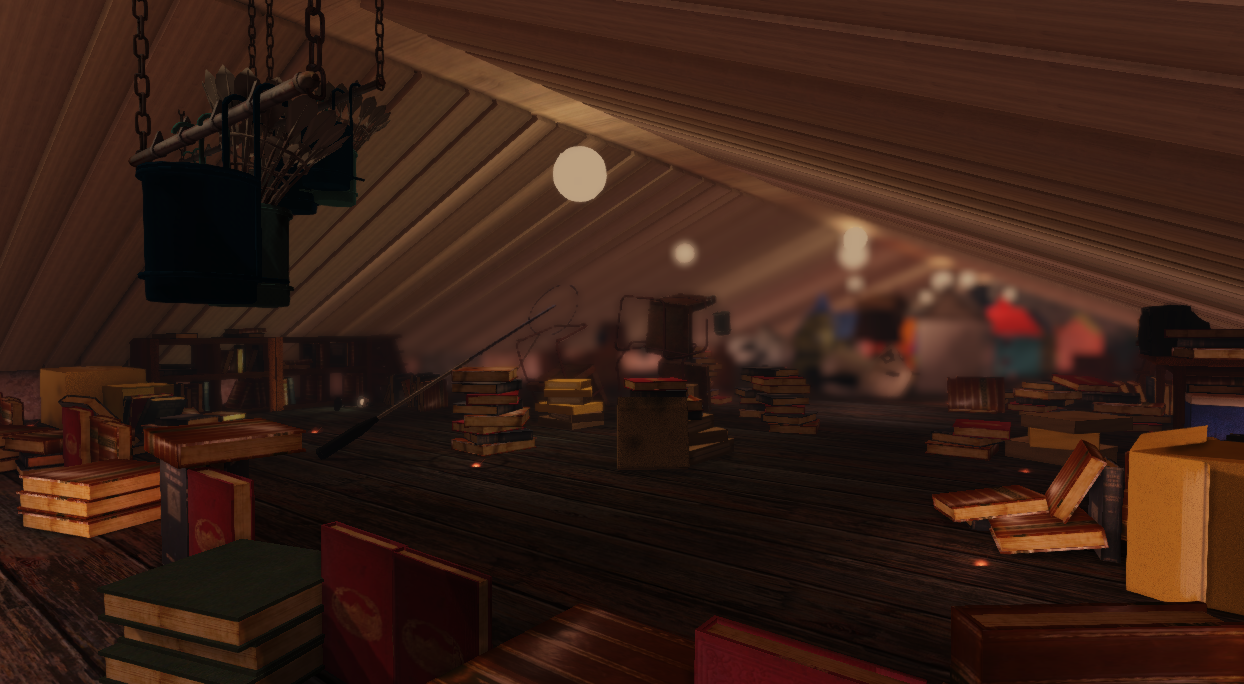 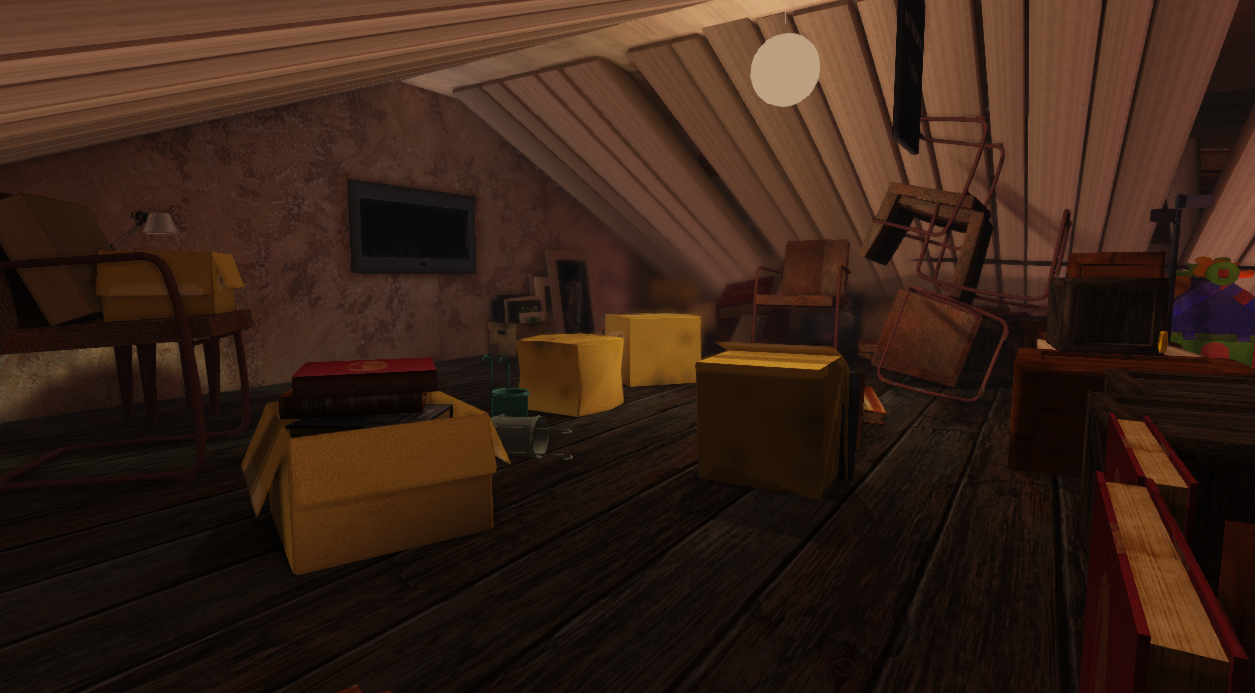