In this Dev Diary i explore the creation of my games main character.

Posted by ChibiLordCthulhu on May 15th, 2020

SOO, this is important right, its the avatar of the player in my game, and where to start with this...

Well i think should point out first that my character was initially to be this: 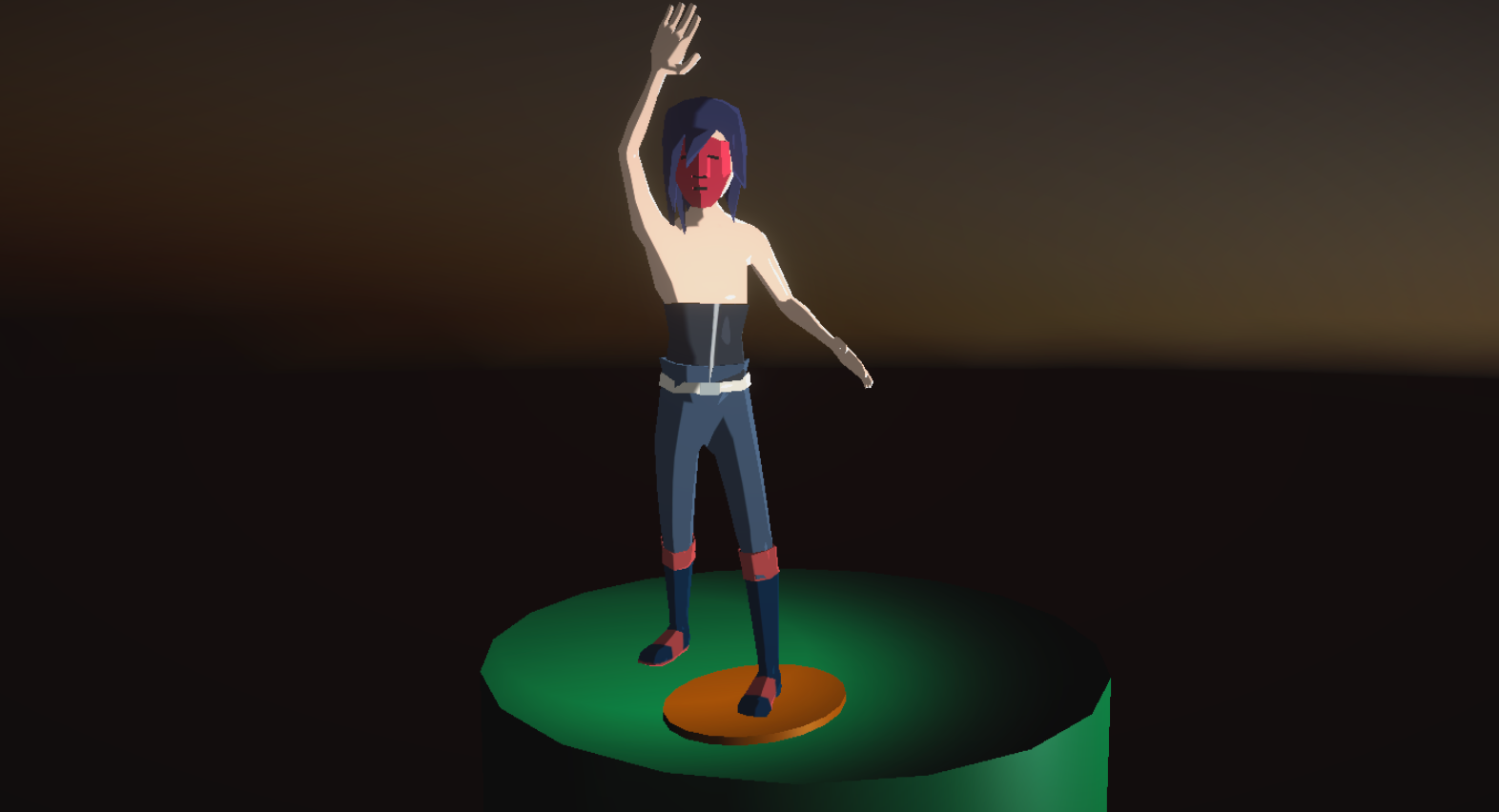 Something i did before i started the whole project. The main thing about this was that the character was Careto, as seen by his mask. And that he would hunt monsters in a manner of a ritual. But when i started looking at the character itself, i felt more and more like he didnt belong in medieval Portugal, this was the reason why i completely redesigned him.

Soo where to start. the first thing i did was.... completely delete the whole model but the mask, as it was the only thing i wanted to keep. With this i started to develop what i thought of an armor that still felt kinda agile, as i wanted my character to run and roll around. 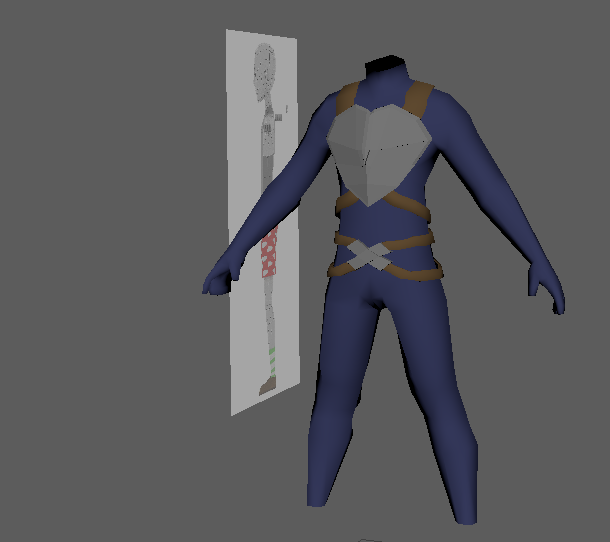 I started to add more and more of armor to complete the look of a knight. 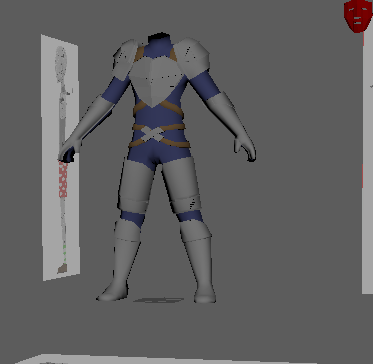 As you can see there, the mask was still a thing that i wished to incorporate.... which led to this abomination: 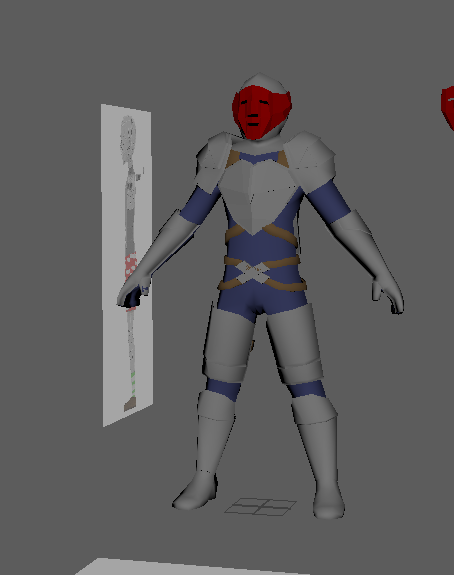 THE MOMENT I LOOKED AT THIS AFTER FINISHING I WAS LIKE "NOOOOO!", and immediately deleted it!!!!

I decided then to go with a more tradicional look , yes it would become more generic but the main focus of the game is the enemies and not the main character, which you can mostly see from behind. Also i believe it reinforces the idea that you're a nobody and your foes are demons of myth. 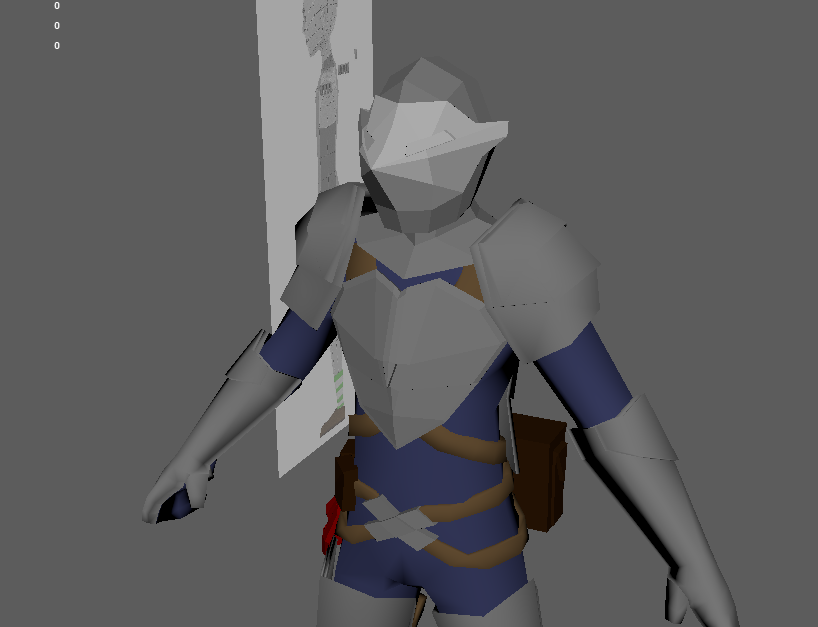 I also did some bags and started working on the sword for the character which came to look like this: 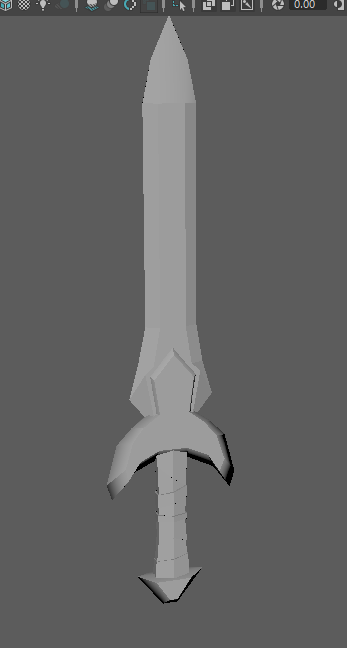 With this done i started to work on the textures, that much like the Zorra, i did two versions, one thats more realistic and one more cartoonish, as you know now the final version was the cartoonish version as that is the definitive art style i chose for my game, and with this i did the same for the sword. 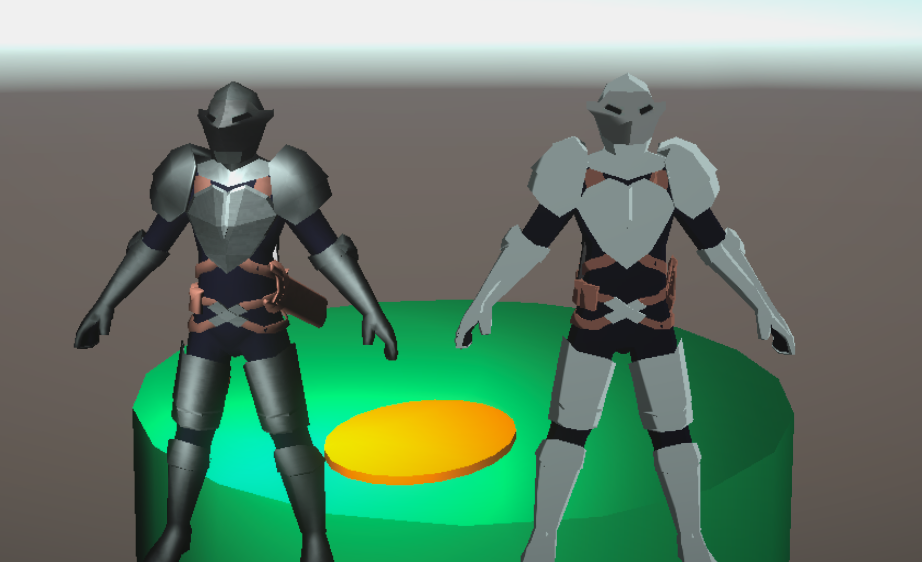 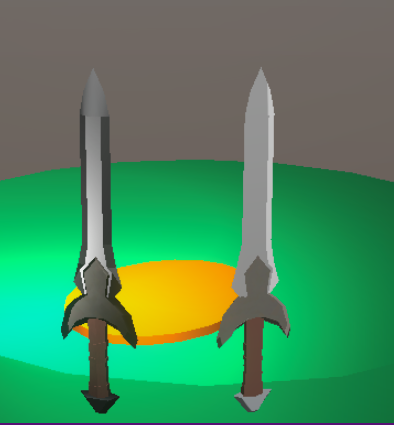 Thank you for reading my second Dev post, and stay waiting for more! In the next one i might talk about the problems of my boss and what i had to do to make it work in the time i have.