The Overworld has been decimated by the Scourge, a beastly and shadowy plague of monsters. Survivors of this calamity took refuge deep underground and have created an entire new world by harnessing the new found power of Magicite. This network of underground passageways is known as Deephaven, a magical and wondrous place teeming with life.

Expect a Kickstarter page sometime this week! I've been hard at work redoing a lot of the art and adding functionality to the game. I can't wait to show you all the awesome video! For now here's some info about the game :D. 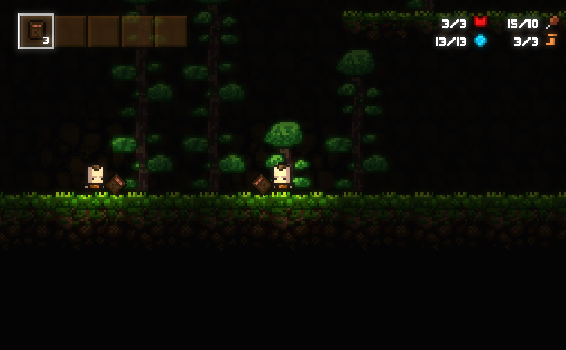 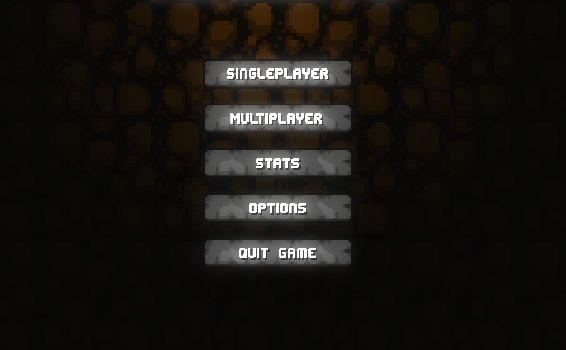