From March 25-28, pay what you want for 'Luminesca', with beat-the-average bonuses. 10% of all sales will go to Amnesty International.

"Luminesca is an underwater exploration game which follows the story of a little creature called Lum."

Luminesca is a casual exploration experience. Traverse a beautiful minimalistic world at your own pace, meet new friends, and escape angry machines. Experience a very laid-back style of play, and take your time to soak up the incredible atmosphere of the game. Luminesca also supports a controller input.

Currently the game features the first of five episodes, all of which will become playable in the future as they are added via updates to the game. 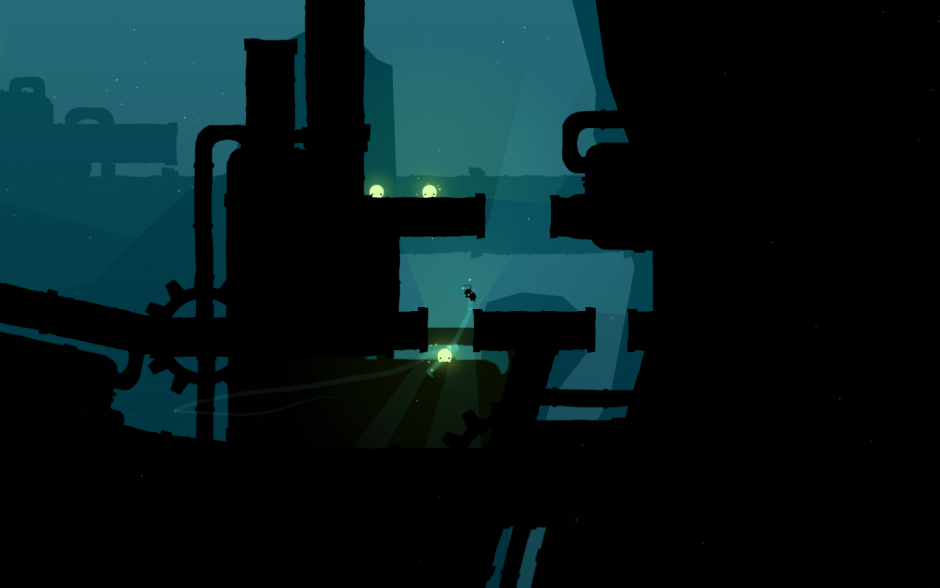 A brilliant sample of what will hopefully continue to expand and evolve.