We finally made it to Steam Greenlight! Lowglow is a game that we have been doing for 4 months for now and the development progress continues. We released it to the publicity in last week and now we are aiming to complete it in couple of months.

Posted by RockodileGames on Aug 5th, 2015

Hello! We released our Steam Greenlight page in last week.

The game has got good feedback from the community. Let me introduce something that we were doing in all of those hours of development.

We started to think what type of game we wanted to create. We ended up to make a physic puzzle game with some cool effects and we wanted it to look beautiful and be relaxing. 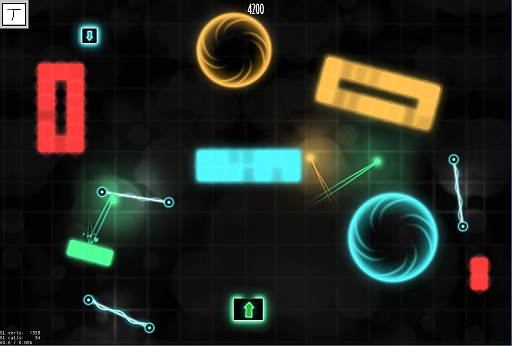 This was the first graphical iteration we made. The style looked too much like it would be in some technological environment and we decided to throw it away. There was also too less details and the environment was someway boring.

In the same time I was creating a level editor so we could make some levels easier so we don't have to write them all by hand to text file. (That would be impossible to create good levels in that way). 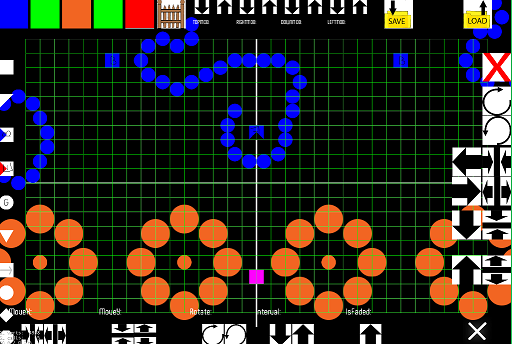 This was the editor we ended up. It is not visually good looking but we can set all parameters from there and place objects to levels. After our level designer started to create some levels for us with the new editor I was able to start tweaking our graphical style again with our artist. 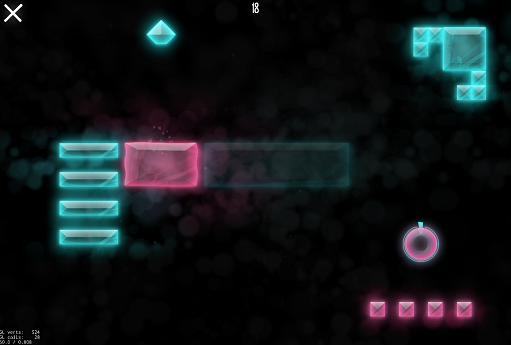 After couple of iterations we made it look the way we wanted to! It is much more relaxing than earlier version. We also made background full transparent and only the lights are revealing it. Light system was also modified so each environment object emits light where earlier version had only lights in droplets. I also modified the light shader so it calculates the color of lights so we could make better looking light effects. (Light system is done by using GLSL-shader that I wrote, if someone is interested.)

With more lights to calculate, we had a problem: performance drop. Lights were using too much fill-rate of GPU. I coded couple of days to find a solution and then I succeed to make a system that updates lights and backgrounds in every second frame. That divided our draw progress into 2 frames instead of 1.

Okey, the game looked too static on that point. The environment didn't respond whatever hit it. I started to write a shader that would solve the problem. After some experiments with shaders I succeed to create cool effect that we used to make environment feel more live.

I was very happy with the result and we decided to go with it as it looked nice. First, I was a little pessimistic about the performance with the new effect but it was running very smoothly.

Now we are in that point we released Steam Greenlight for the game. If you are interested in go check it out and support us.

Stay tuned! More will be come!