In this week's entry: Graphical improvements and new development goals.

After releasing the alpha demo I've been working on improving the game's graphics. 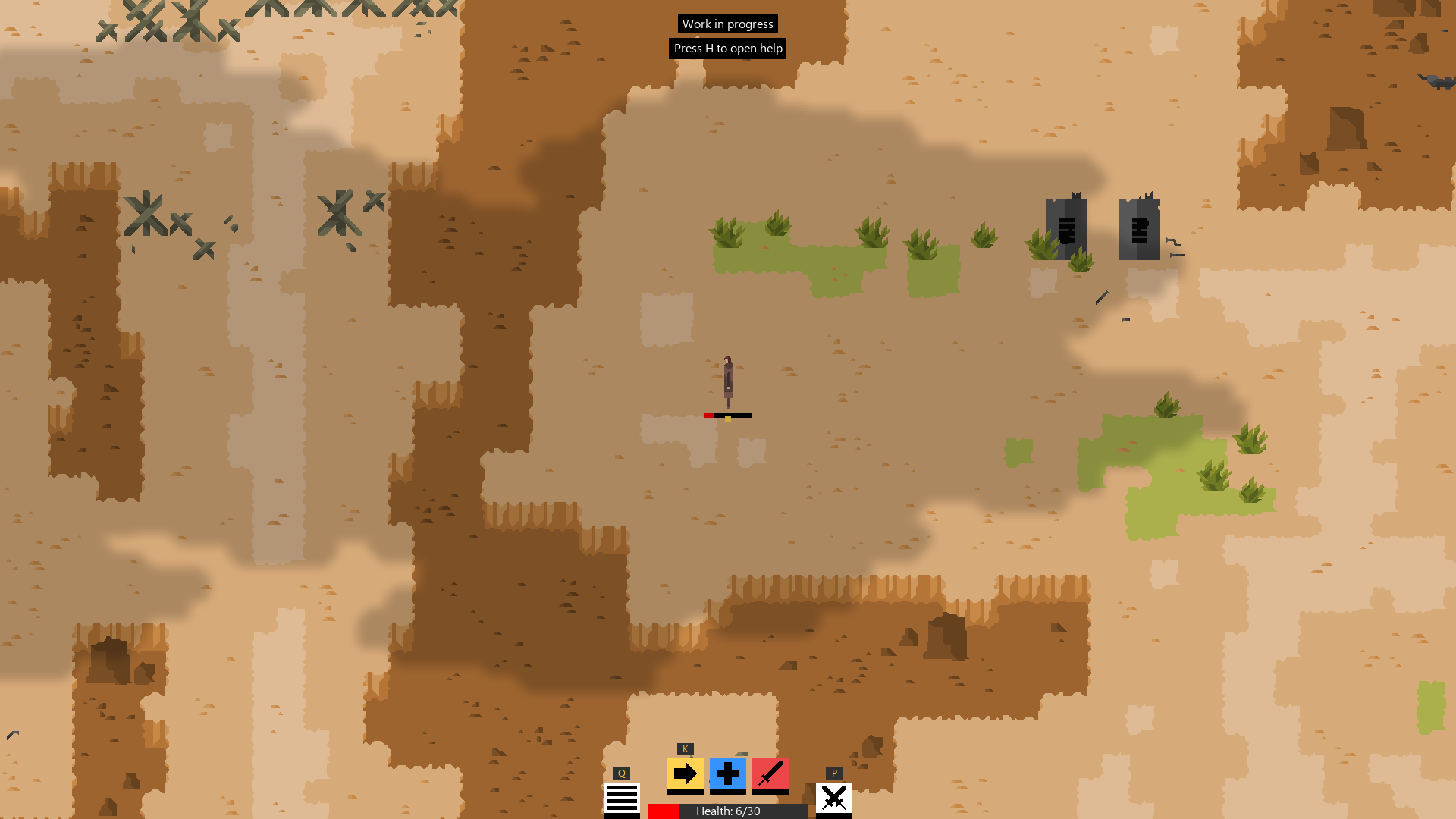 Currently, cloud shadows are still not finished because I started working on non-cloud shadows, which currently look like this: 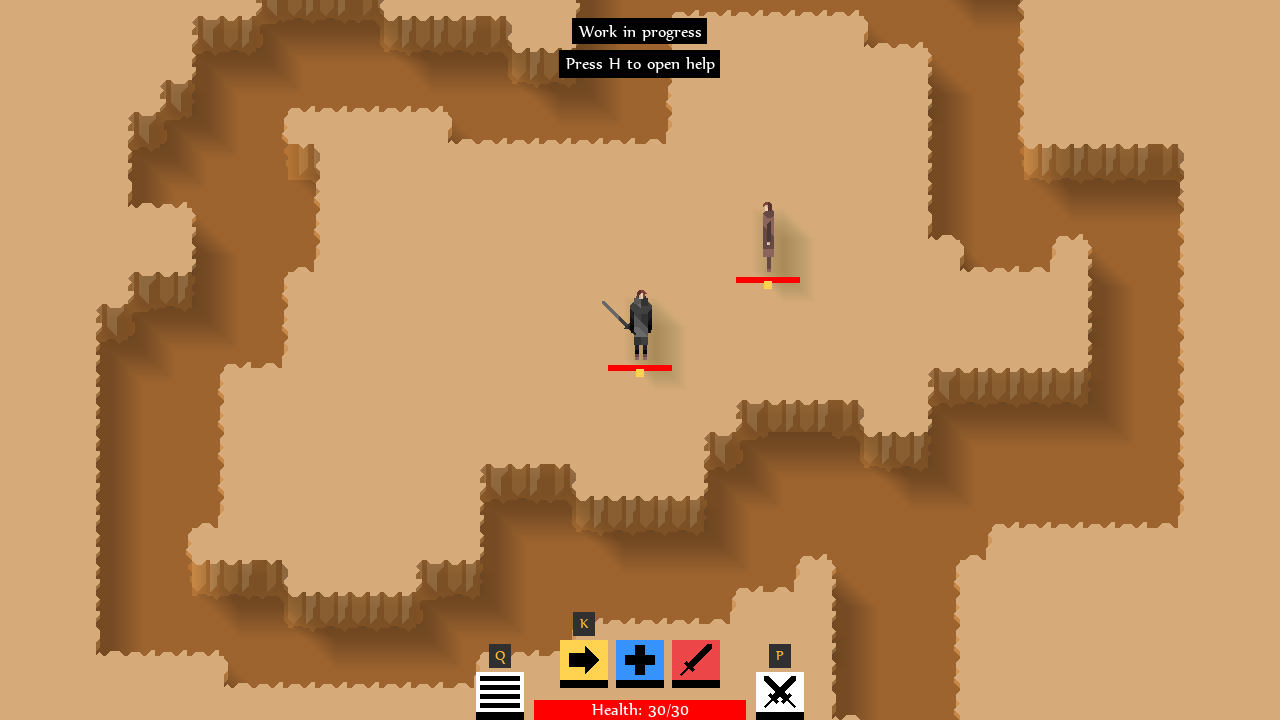 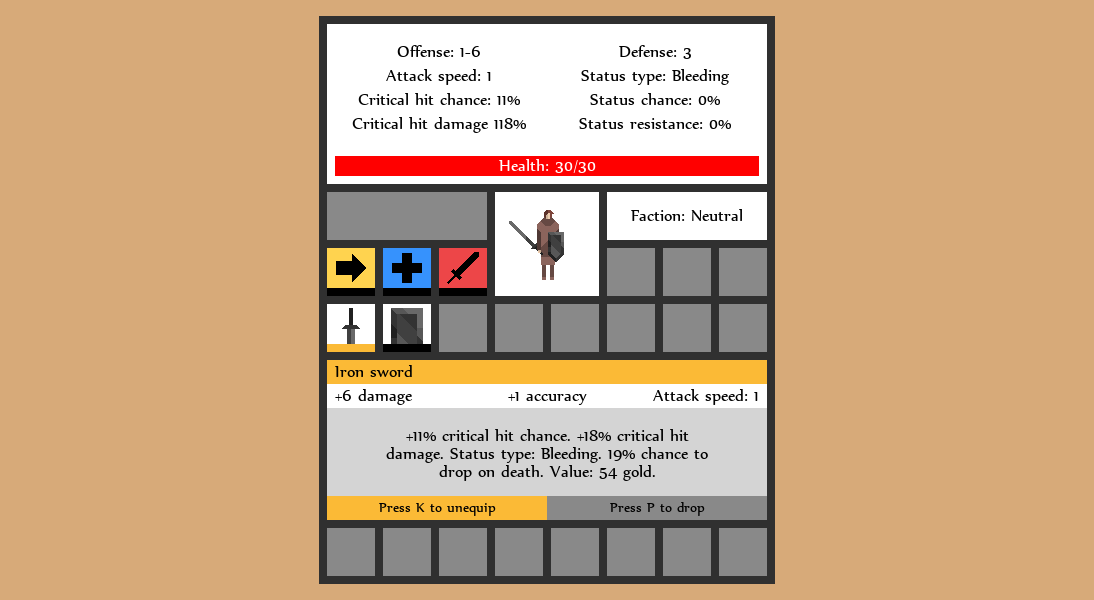 Improving graphics is just one of the many things that I want to do before releasing the next demo version:

My goal for next week is to finish working on graphics and start working on the interior system.

That's all for now, until next time!