These Updates allows you to see more of what each faction is like and what their beliefs are.

Posted by IMTheGameRunner on Jun 5th, 2013


Witch hunting is done thought
the empire. The Emperors do employ professional hunters to track them down
which are usually accompanied by solders called Templars which wear heavy,
thick armour to sustain the heavy damage witches inflict. They do this by
rounding up villages and checking their wrists for a mark of Helrath. This
appears when a person has been within 6ft of a witch. This happens because it is
the dark feeding on the living leaving a mark. 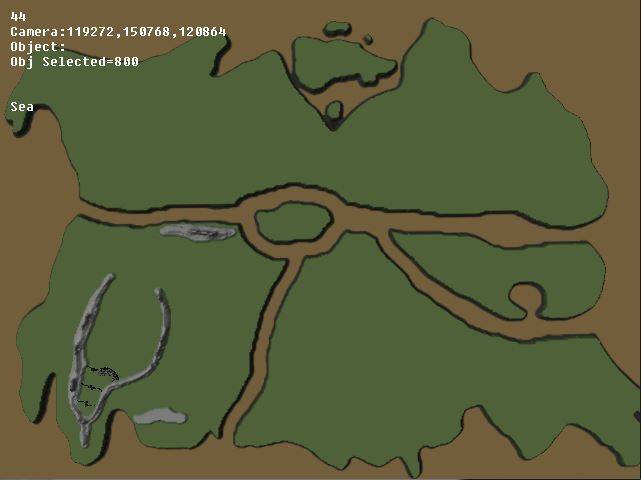