Welcome to our newest series of articles, ‘Lore Spotlight’. Join us as we explore the Hermeian Galaxy and dive into the lore and history of the various characters, races, creatures (and more) that help drive the story of Hash Rush. For the first article, we are going to take a look at the ‘Raken’, so without further ado, let’s begin!

Perhaps one of the most remarkable changes to be forced upon the creatures of the Hermeian Galaxy by the great Crystal Storm was made to the animal species known as the Raken.

Before the Crystal storm, the Raken were a small and timid species that found themselves near the bottom of the food chain and were regularly hunted by the Kharky, a powerful bird of prey.

But the Raken had one advantage, an intelligence that was not common to the other wild creatures. They quickly learned that the Trinell, especially the younger ones, found their small size and cute features to be endearing, and so would befriend them, often following them to their homes. This offered the small Raken security and safety, as the Trinell would protect them from the predators. 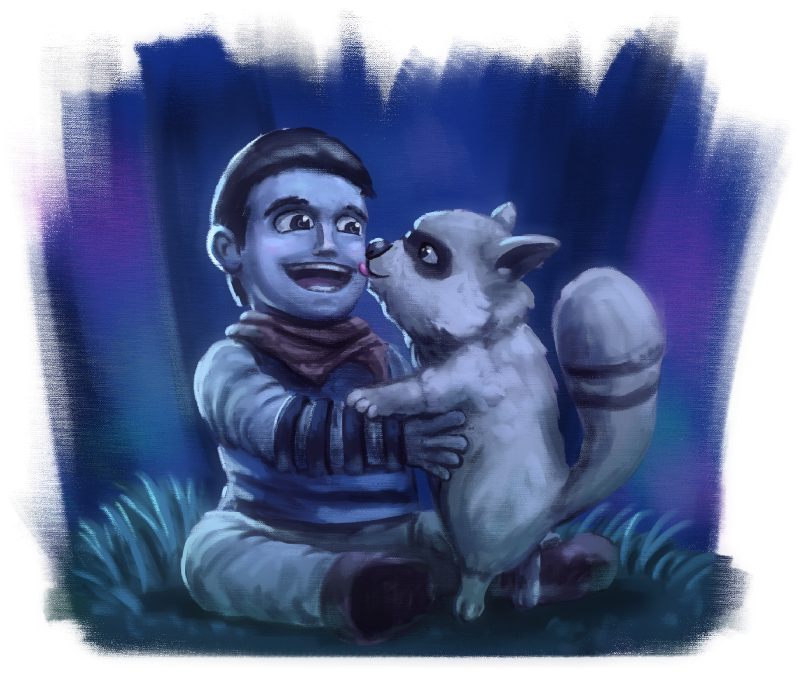 Over time, the Raken became a domesticated animal, and the Trinell introduced them to their various planets in the Cryptonian sector of the galaxy.

Then came the great Crystal Storm which disrupted every creature in the Hermeian Galaxy, and the Raken were no exception.

However, fate was kind to the Raken and unlike many other creatures that endured hideous de-evolutions, or were entirely wiped out by the changes forced upon them; the Raken were made larger and stronger.

They grew larger in size, developed stronger bone structure and sharp claws which they could then use to defend themselves with. By the time the chaos of the Crystal Storm was over, the Raken were no longer at the bottom of the food chain and found themselves as one of the dominating creatures in the Hermeian Galaxy.

Miraculously, while their physical bodies were dramatically changed, their intelligence and personalities stayed intact, what’s more, they fondly remembered their bond with their Trinell friends. When they discovered that the Ernacks were in fact once the Trinell, that bond was rekindled, but this time it was the Raken that offered the Ernacks security.

Now you can find the Raken living in or near Ernack villages, serving as their main cavalry force. If you come across a Raken in the wild, you can be sure that the Ernacks will be close by. 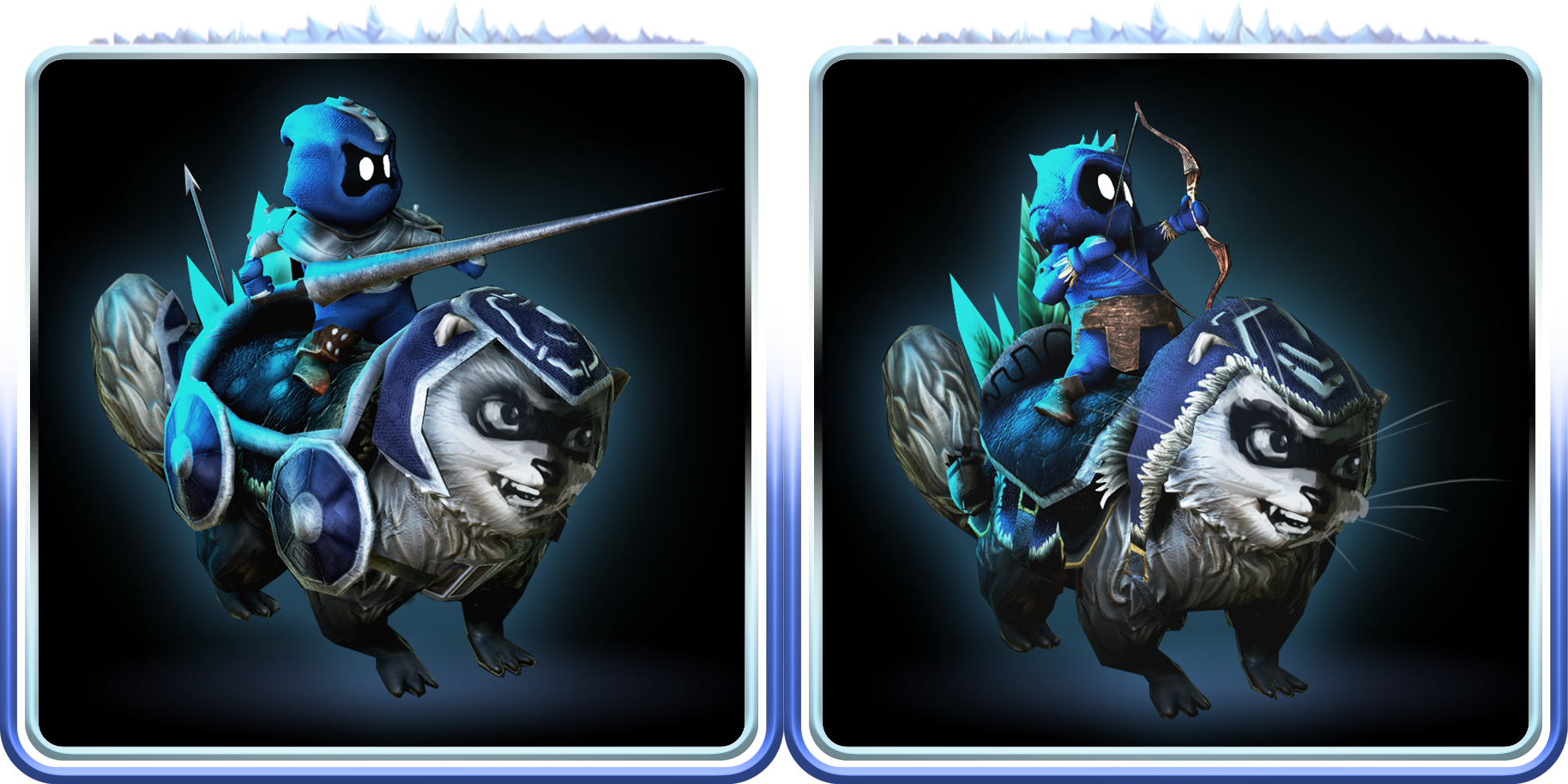