Lords of Xulima is currently waiting to be Greenlit on Steam. Support Numantian Games with a quick vote.

Posted by NumantianGames on Sep 5th, 2013

Lords of Xulima is currently on Steam in the Greenlight program. We have already received tons of great feedback from the community.

Create your party with up to six characters, choosing between 10 classes and more than 100 unique skills. 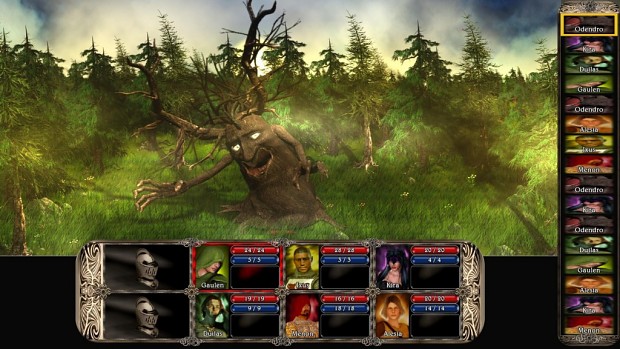 
As always, feel free to leave us a comment.