Lords of Xulima, the 2D isometric RPG that is being developed by Numantian Games has moved to Kickstarter by popular demand.

Lords of Xulima is now on Kickstarter!

With the Kickstarter we are focusing on individual goals (14 total) to make the game that much better. 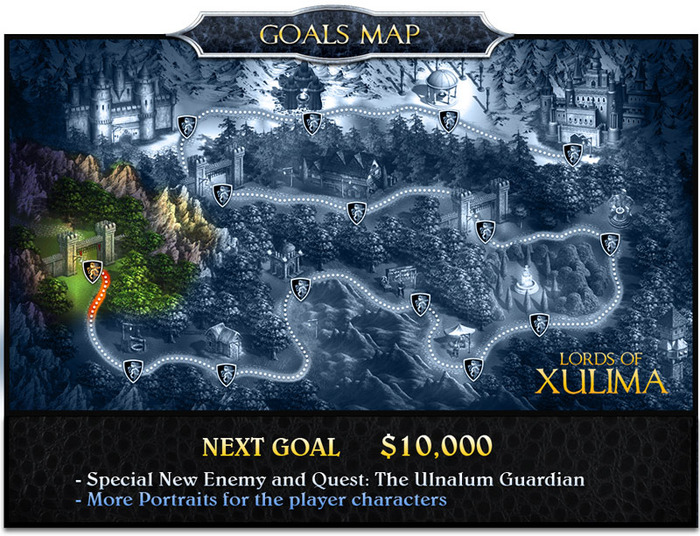 Our initial goal is only set at $10,000. The first goal is to add more than 4 hours of content by including a new chapter to the main plot, The Ulnalum Guardian.

As an independent group, we, the developers at Numantian Games, have the freedom to make decisions around every aspect of the game so that it is completely true to our artistic vision. Lords of Xulima will be a wholly original game with unique gameplay. 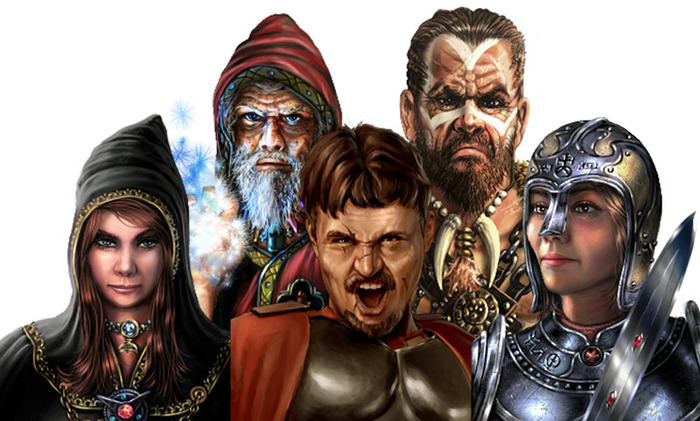 The first stretch goal at $20,000 will add a new character class: The Divine Summoner.

Lords of Xulima is currently 70% done. Some of the features include:

Take a look at the official site or visit the Kickstarter Page for more information.