The first Long Run Beta is available to try out on your android devices.

This week we released our first beta for Long Run. We have been developing Long Run for the past 7 months and we are now able to show off the game and let everybody who owns an android device can now try the game and give us feedback. 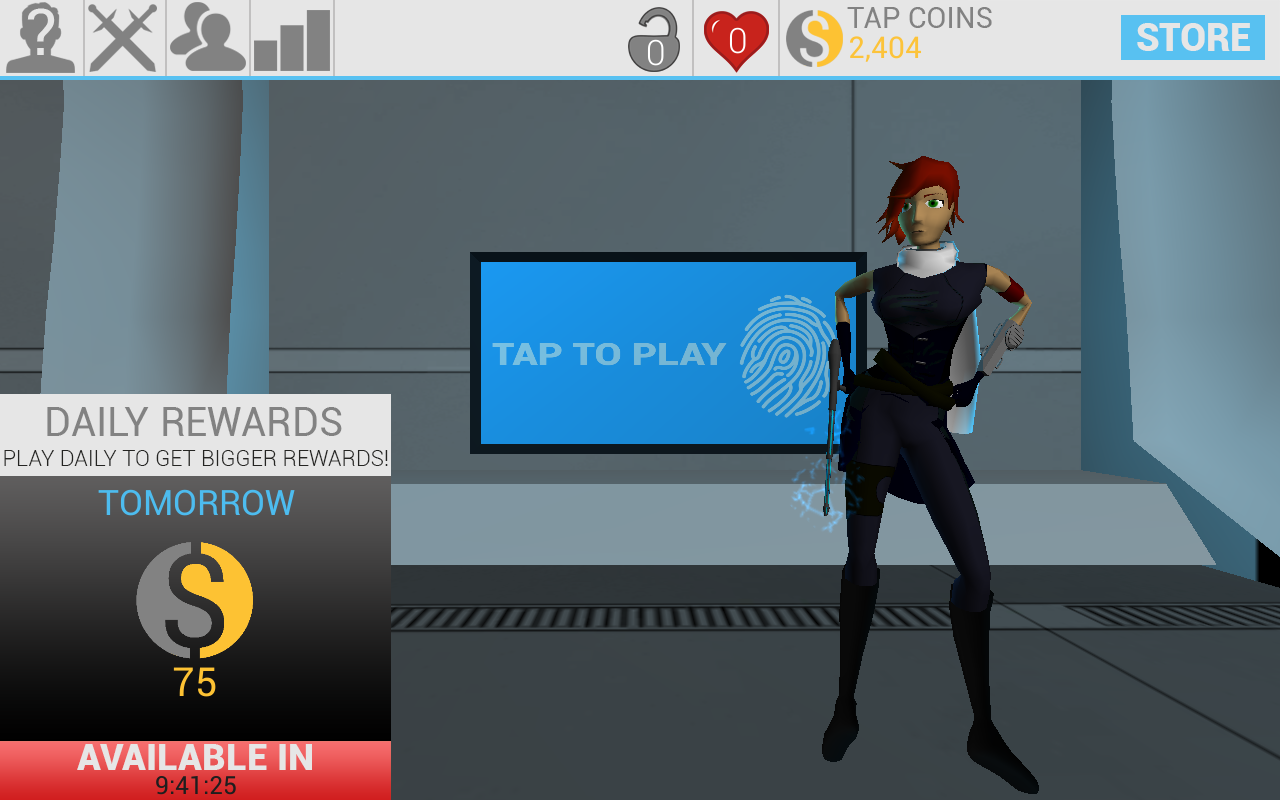 The Main Menu for Long Run

Long run is about 80% complete. most of the main features have been implemented and we are now working on polishing the game and fixing any major bugs that pop up. We will also be updating the GUI in the next few weeks to match the new art style found in the store. We are planning to release the game officially at the end of the year so we are going to be running a beta for a couple of weeks. 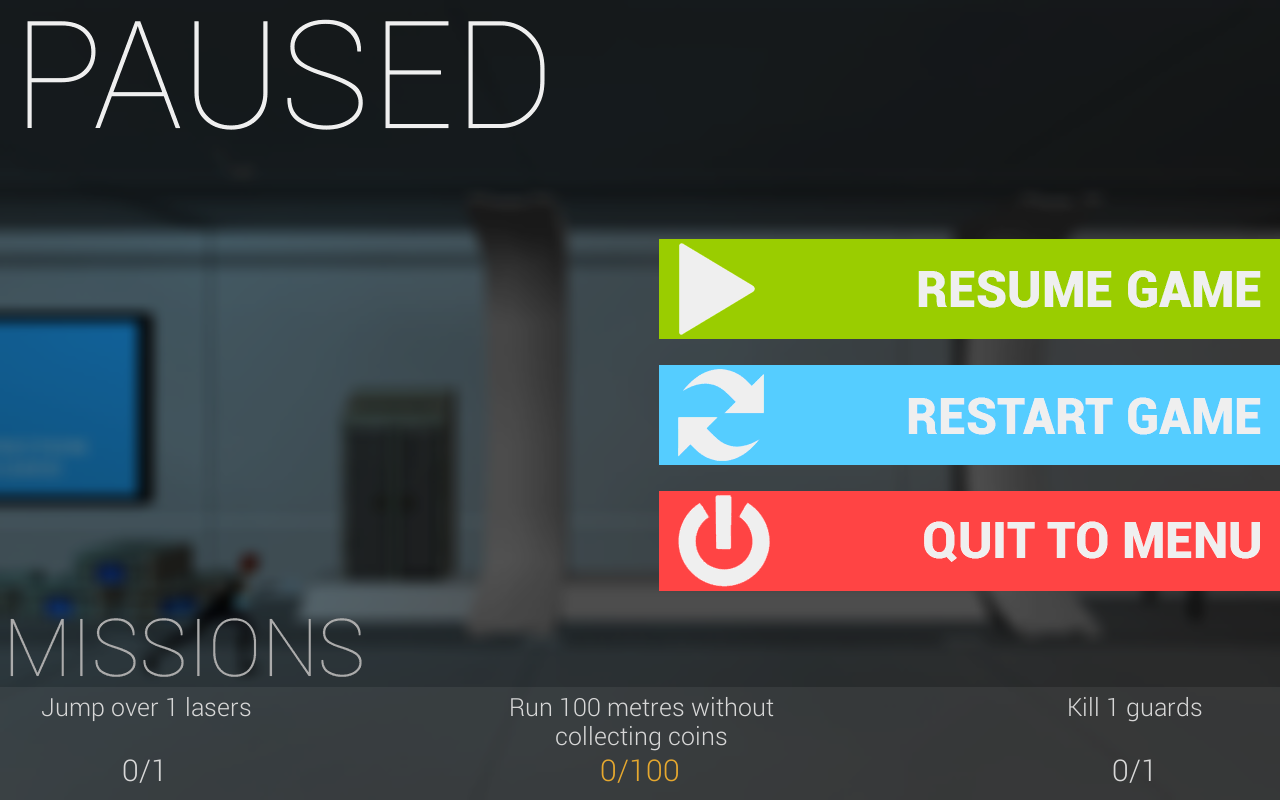 To test the game, you will need an Android Device and a google+ account. Once you have liked our Google+ page here. Follow the links on our google+ account to become a Long Run Beta Tester. 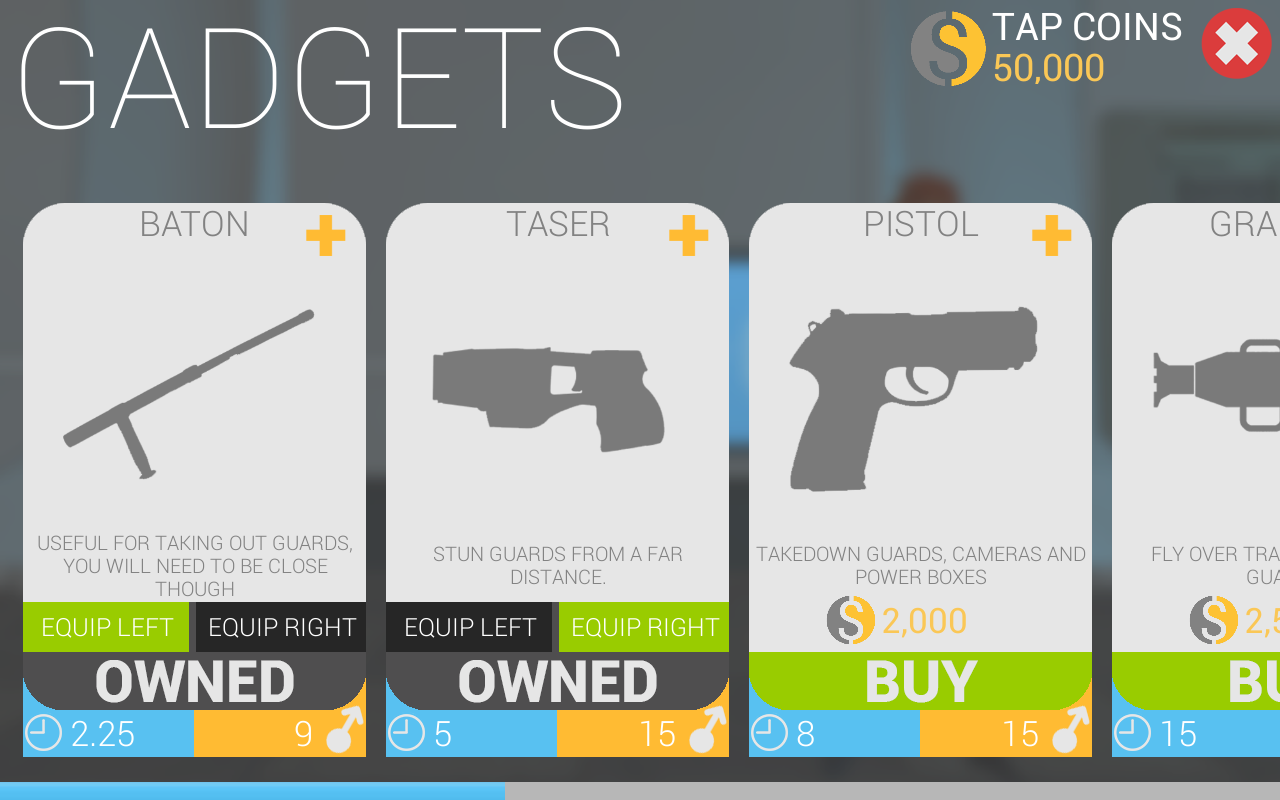 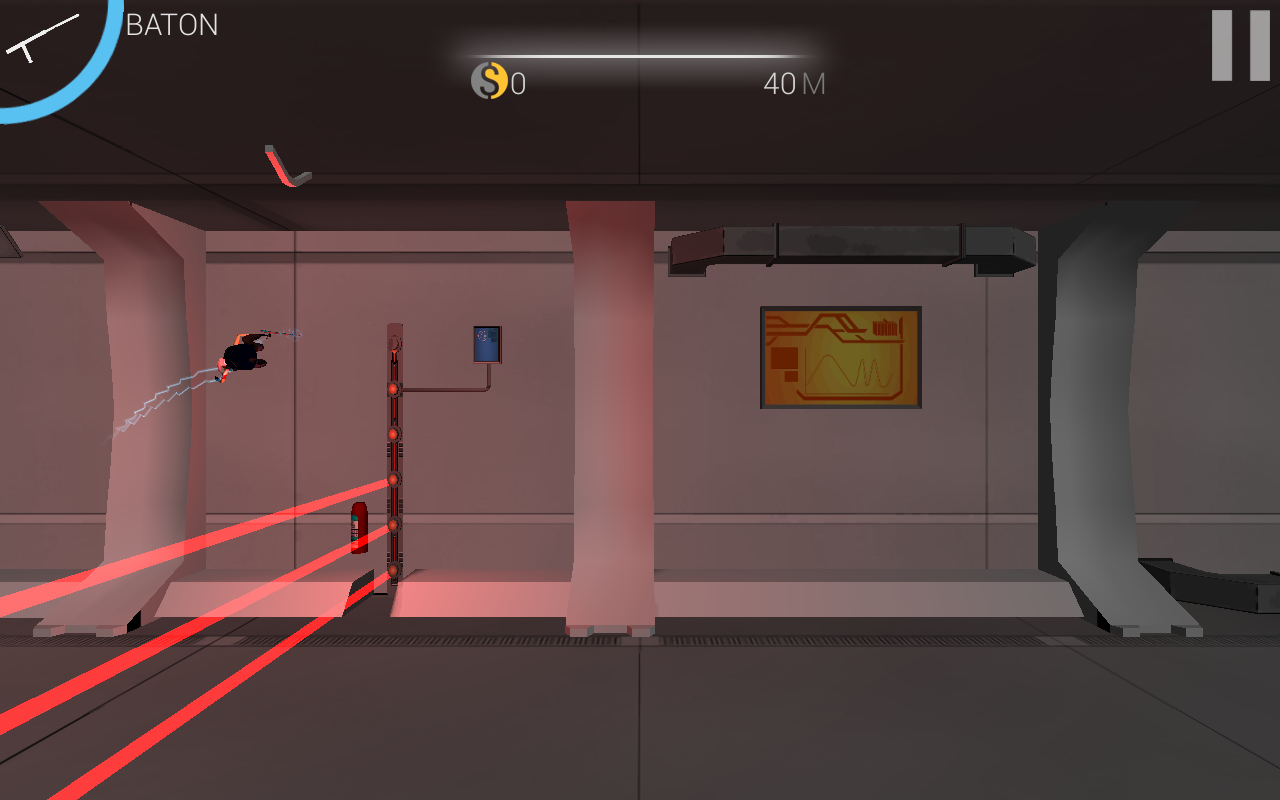 We look forward to getting your feedback so we can make sure Long Run is successful when we release the full version at the start of 2014.

404 error error on the google page.

You have to join the 2D Tap Studios testers google+ account. If you aren't apart of the community you won't be able to join the testing.