The Long Lost is a horror platformer game. After crashing your car, you are stranded in the unknown. You have no technology but your flashlight, you wasted your phone battery trying to instagram something, and you are alone. You start to walk around, when you stumble upon something. Then you befriend a ghost.. Then the world around you starts to change. Now it is up to you to keep mankind from dying. The Long Lost is a horror platformer game in which the player tries to pass through obstacle 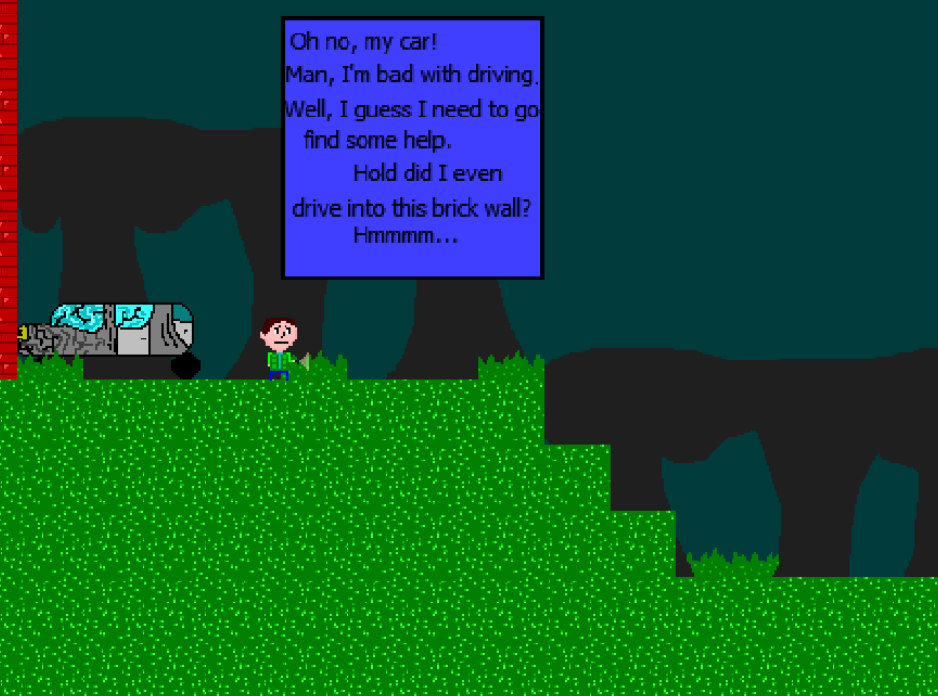 I'm super excited for you guys to see what you guys think, along with the rest of my group. So make sure to keep an eye out for it!

Only a couple of days left..

Also check out my friend's game: