The demo containing the first 45 minutes of the game has been released! You'll be able to try the two battle systems and a bit of the Morale System, while also getting to know the first two main characters.

Long Gone Days’ DEMO is out!

The game tells the story from the point of view of Rourke, a soldier from the Core, a highly isolated place below the surface of the Earth. After finding out the truth about the operation he’s part of in Kaliningrad, he decides to desert, not really knowing the overall consequences of his actions during the beginning of an inescapable war.

During this journey he’ll collaborate with several people from different parts of the world who will help him with language barriers, strategies and overall teamwork.

You can download it at itch.io or at RPGMaker.net! You may also want to read the Frequently Asked Questions.

What’s in the demo?

There are a couple of gameplay mechanics that aren’t in the demo since they are unlocked after certain points in the story. The following features are to be expected in the full game: 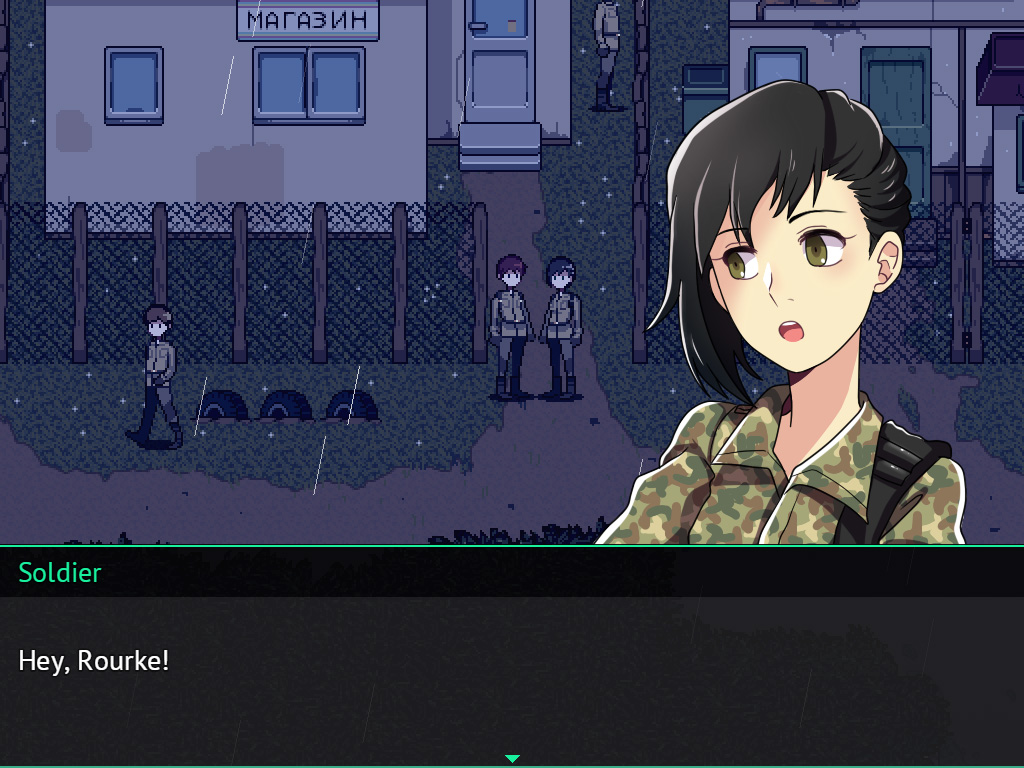 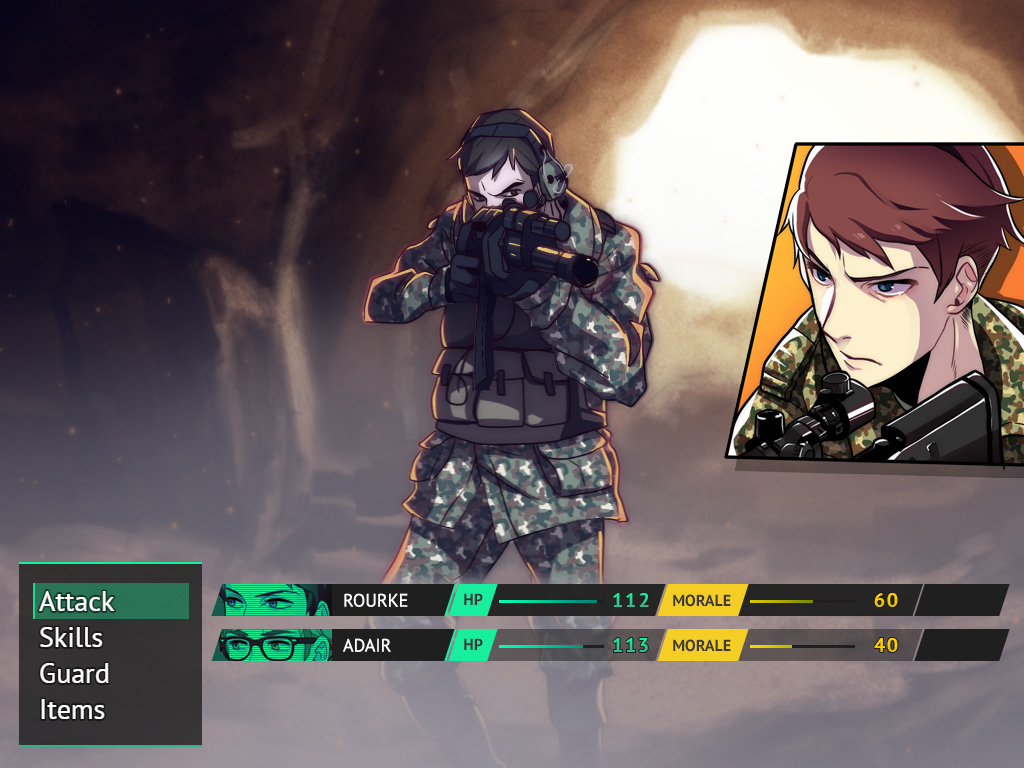 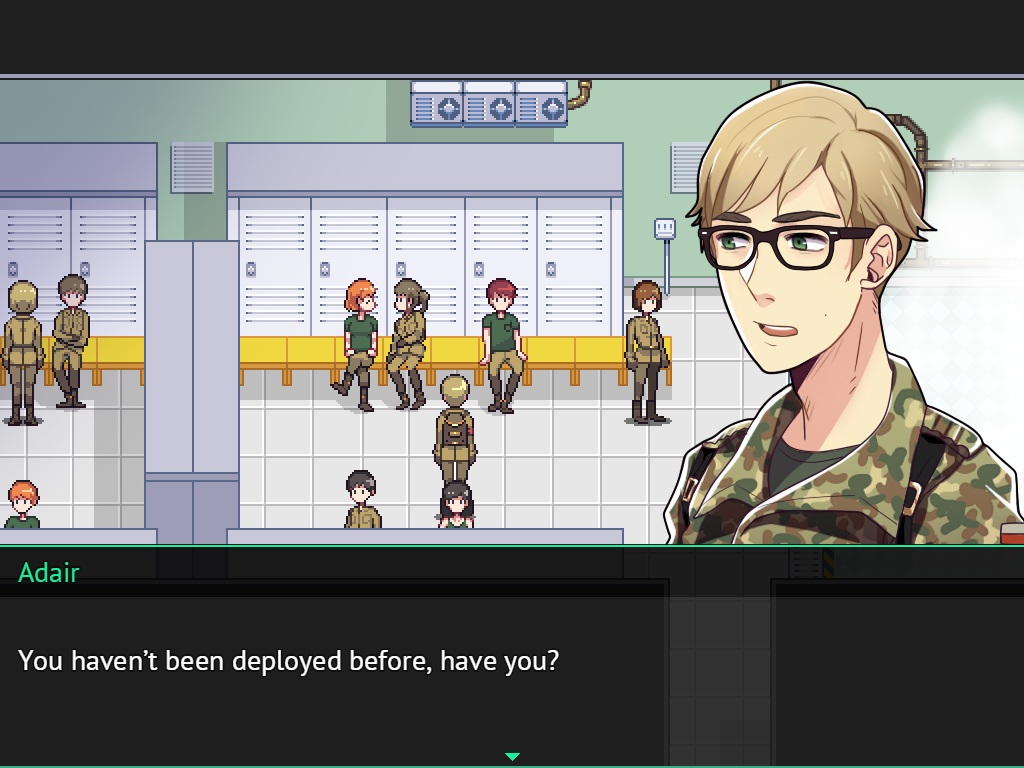 I hope you all enjoy the demo! I know there’s plenty of room for improvement and that’s why I’m preparing for a crowdfunding campaign in the near future.

Finally, I want to thank you all for your precious support! Feel free to reach out to me if you have any doubts and/or suggestions (send me an Ask on the devlog or use the #longgonedays tag on Tumblr and Twitter).