From the team behind the critically acclaimed Richard & Alice comes a new adventure for Windows PC...

Location Services is an indie game of anagrams and grid references, set in a digitised world.

In it, you play as Anthony Lira, a collector of information who tracks down individuals for money.

It's a side-scrolling puzzle game featuring tense security evasion and curious world-building. Plus, anagrams and grid reference mini-games against the clock. Naturally.

On the hunt for a man known only as "D", you'll overcome a range of obstacles while exploring the strange world of The Server through the eyes of a digital private detective.

Today, we're very pleased to unveil a batch of five screenshots from the early stages of the game. We'd love people to take a look and, if they like them, share them around.

You can find out more on www.locationservicesgame.com, and follow development over at www.owlcave.net. 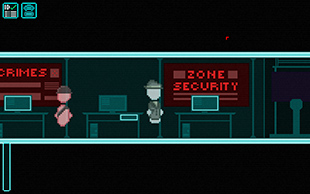 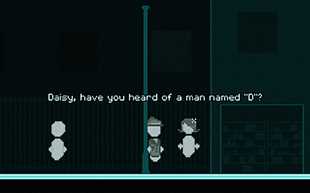 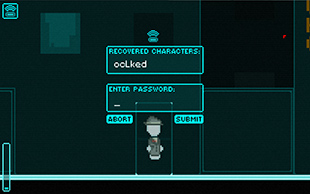 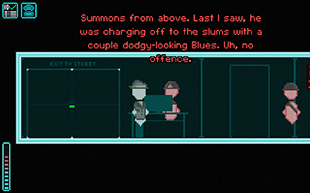