Whether some developers like to admit it or not games are influenced by one another. The story behind Loaded was uniquely developed internally but we have a handful of games which have inspired us while creating the concept for Loaded. 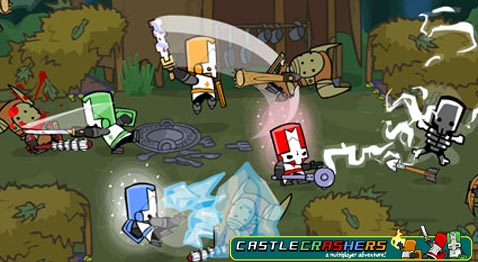 Castle Crashers marked a rebirth in the beat em up genre. The game is incredibly fun to play with friends ( 4 player co-op), hilarious, features mounts ( similar to golden axe), epic boss battles and variety of playable characters. For younger fans of the genre Castle Crashers is the benchmark for all beat em up games. It would be irresponsible for us to not realize this and try to improve on some of the great ideas The Behemoth had while including our own RatDog touches! 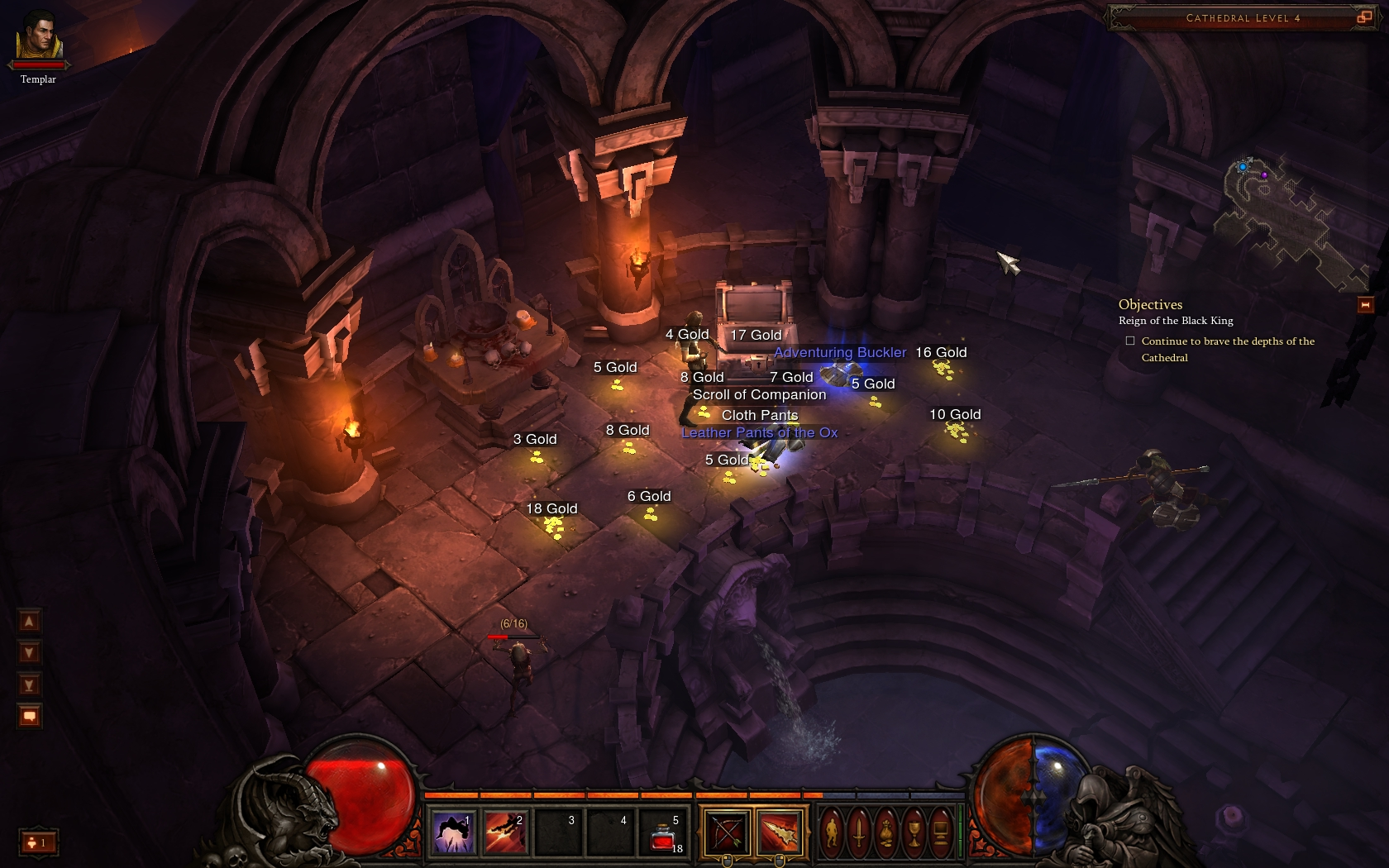 Loot, loot and more loot. We want to bring an aspect of player customization ( from weapons, augments, armor, etc), rpg elements and dungeon crawling to Loaded which hasn’t been seen before in a beat em up game. 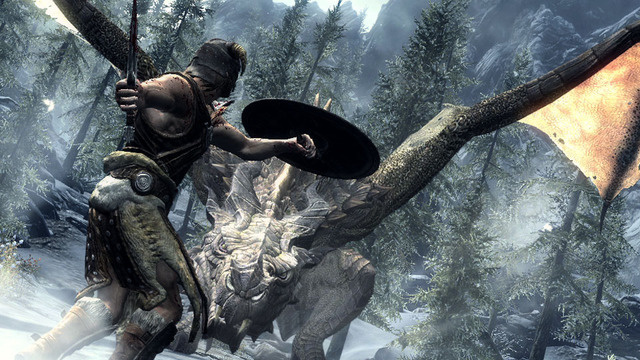 When Skyrim was released productivity around the world went down 75%. Everything about the game is massive and while we aren’t able to make Loaded anywhere near its scale we can still learn a great deal from it. Something which influenced us greatly was the action based leveling system as well as enemy scaling. Instead of everyone leveling up exactly the same way an action based system allows players to each level differently based on how they play. Enemy scaling is a touchy subject, but we feel Skyrim did a great job with it, instead of having enemies always scale to the player they only scale the first time the player enters that region. This way the game will always be challenging ( even if players grind levels) and re-entering beginner stages will still be easy ( giving the player that feeling of increasing strength over time). We fully intend to learn from what we feel Bethesda did right/wrong with Skyrim.

The Legend of Zelda Series 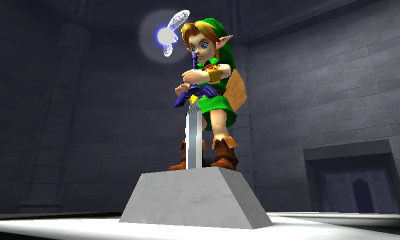 The Legend of Zelda is the most iconic action-rpg of all time. We have been greatly influenced by it’s soundtrack, puzzles, weapons, armor sets, dungeons and story. The series also features a level of exploration that we would love to see in the beat em up genre to some degree ( beat em ups are known for being very linear). 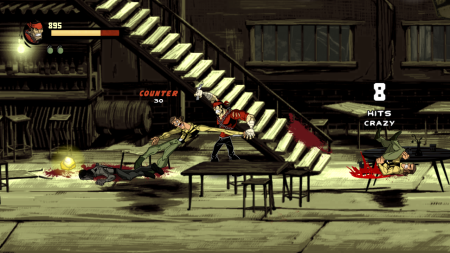 If you looked up over the top combat in the dictionary you would see a screenshot of Shank. Klei did an incredible job creating awesome combat animations to really pull players into the experience. We were influenced a great deal by Shank’s counter system, dodge mechanic ( most beat em ups haven’t had one) and attack animation style. 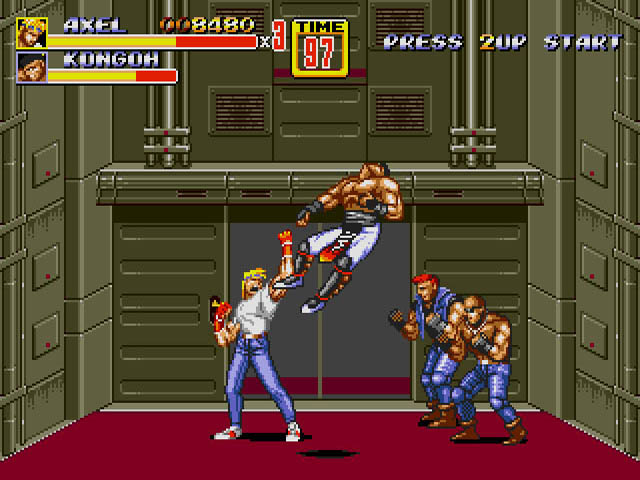 You can’t create a beat em up game without mentioning Streets of Rage. The original was one of first games released in the genre and the sequels only refined the already great formula. Featuring an amazing soundtrack and highly satisfying co-op combat the series is beat em up heaven. Our designer Andrew still remembers to this day endless nights playing co-op with his sister ( the only game she would ever play).