Monthly check in with santa, aka what have we been doing? 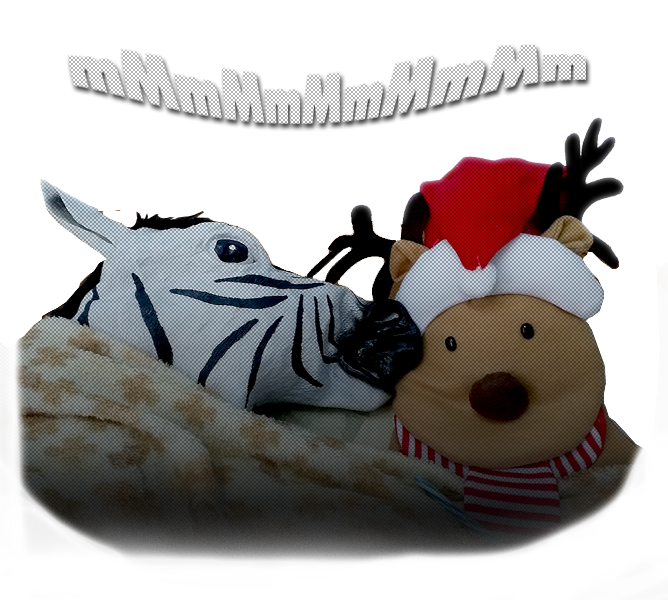 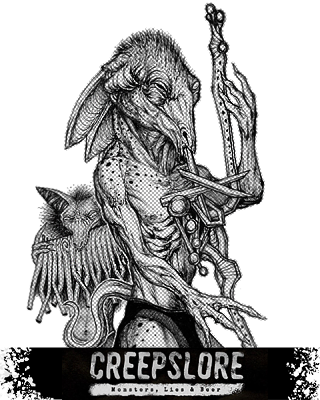 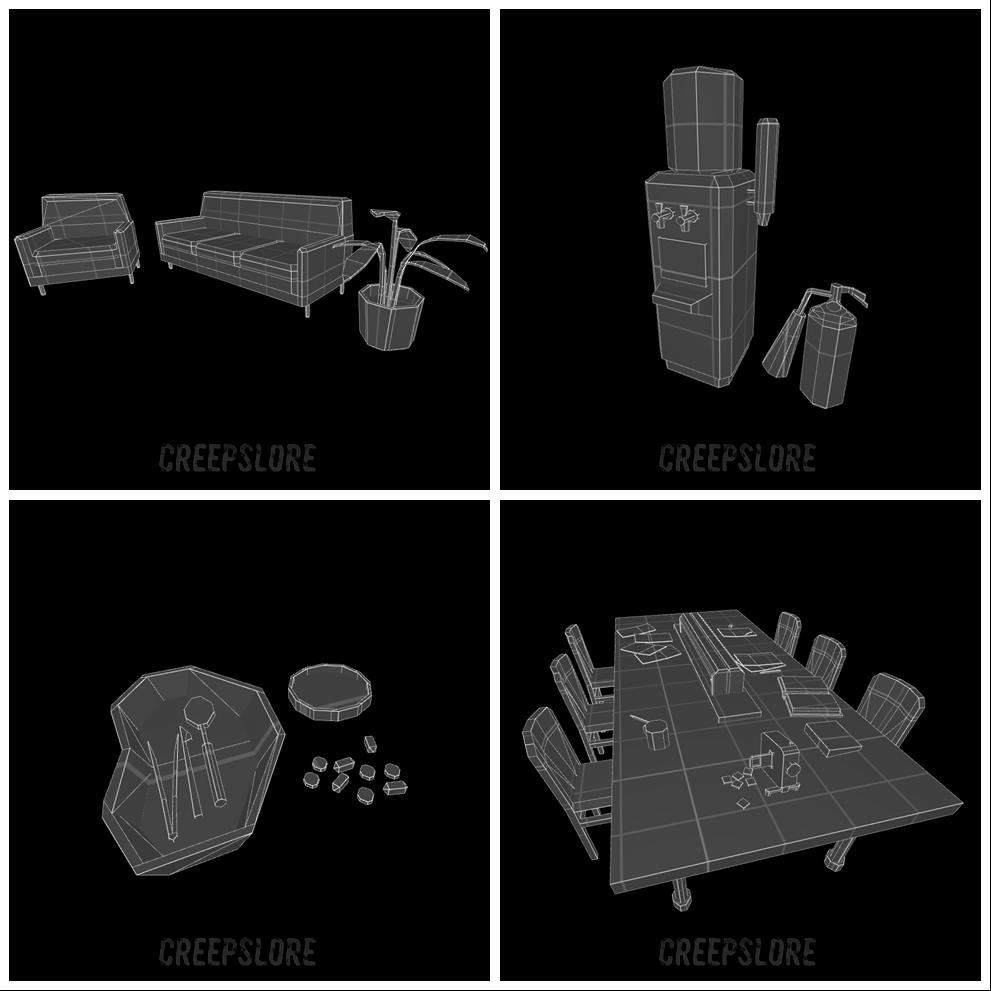 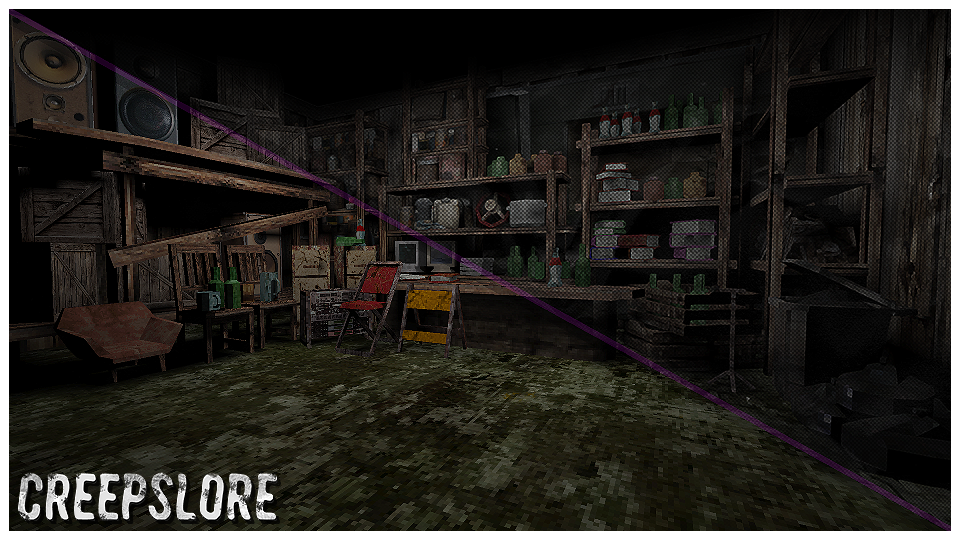 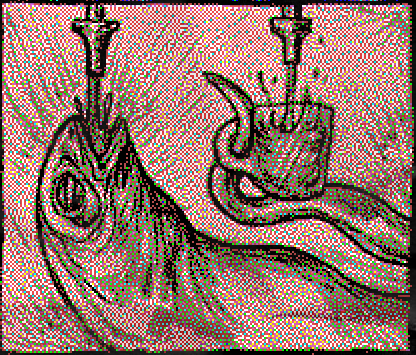 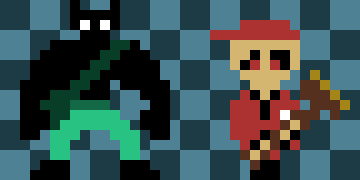