The next alpha version is tue to be sent out tuesday, so check here for the changelog and sign up for the closed alpha on the official site to receive a copy.

The new alpha version is being sent out today or tomorrow (Tuesday afternoon), depending on when this article gets approved. If you wish to become a closed alpha tester for Lightspeed Frontier then I encourage you to sign up on the official site and you may still be included in this wave of sendouts.

My sincere thanks to everyone who has participated in the closed alpha so far; your insight, suggestions and bug reports have been invaluable in continuing making the game better. 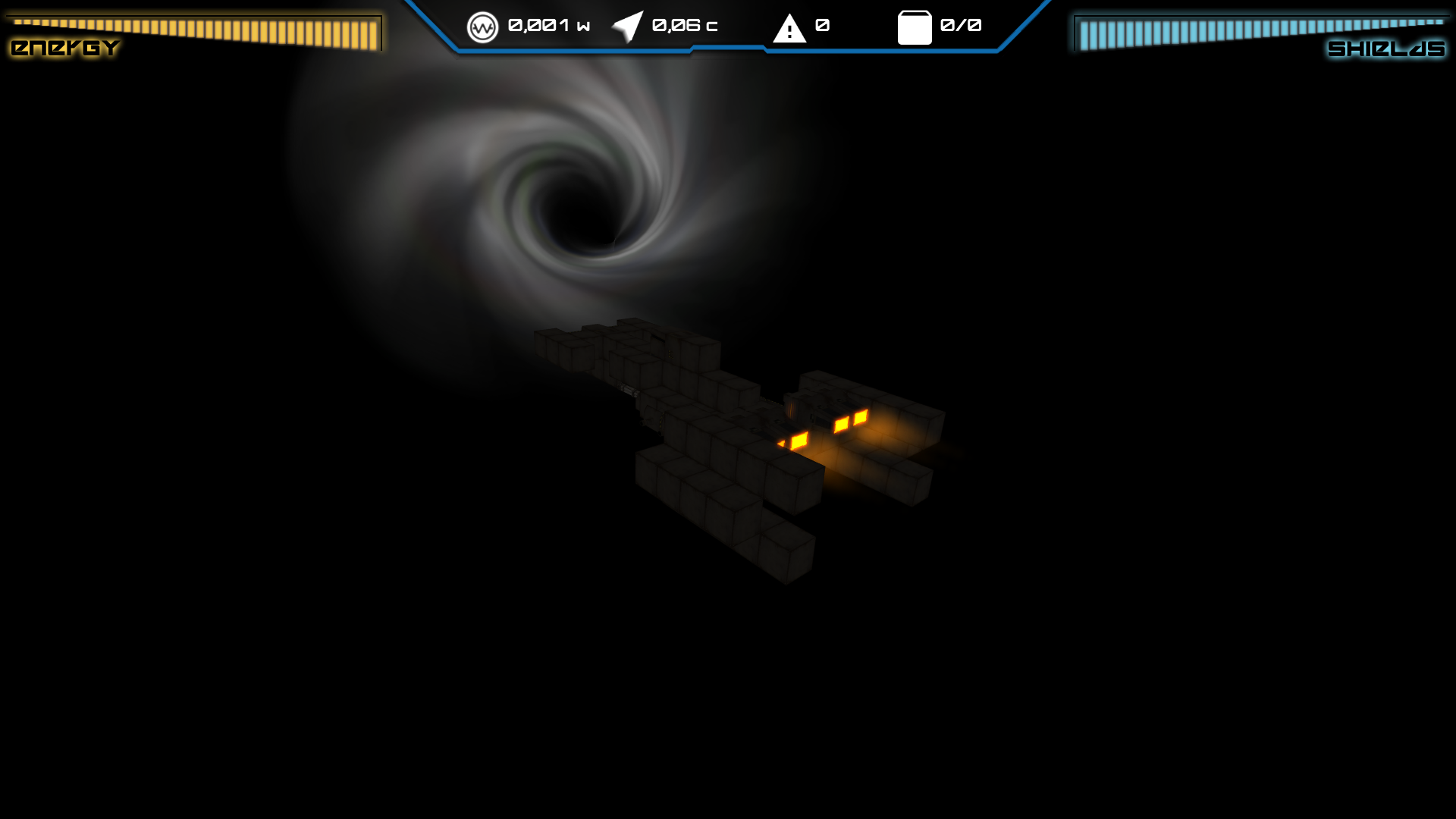 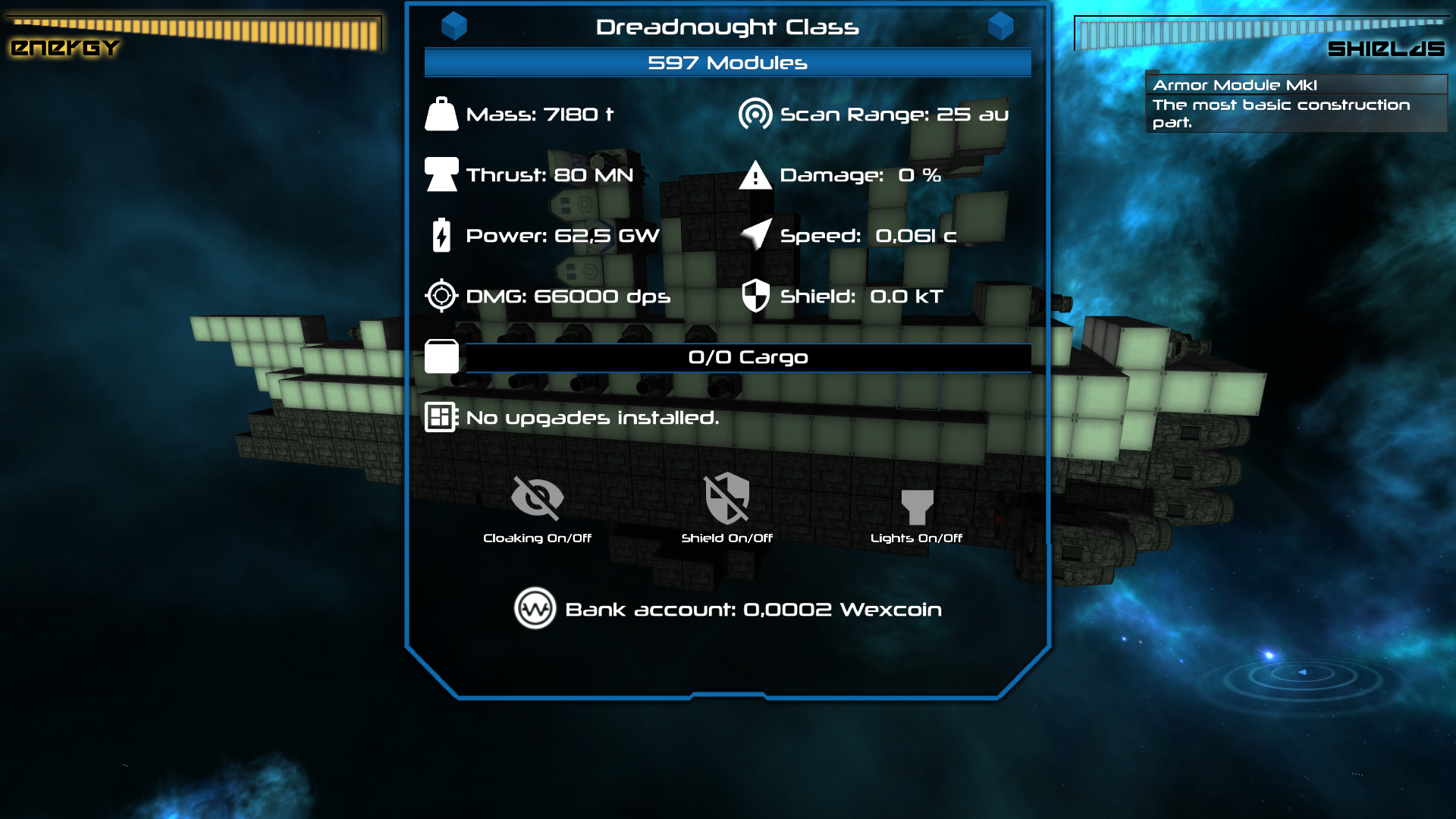