Updated to LOVE0.8 in order to use the now supported shaders (based on GLSL), with which we implemented a basic lighting system to be used for the day/night system.
Currently the light only follows the player, but plan is to have a torch equip-able weapon, as well as torch sconces (which can be placed on buildings) and long torches which can be placed in the ground. 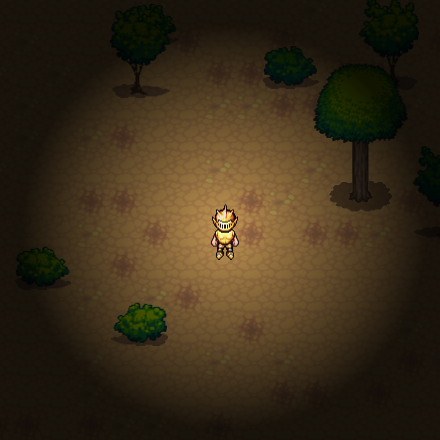 Implemented A* pathfinding for NPCs to follow the player and otherwise traverse the world. We haven't added functionality for going inside buildings, but otherwise it works. This means that we can start work on the combat system which will allow for bandit attacks on the town, etc. 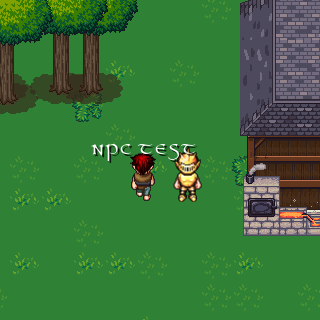 We've also started on the second 'minigame', Architecture, which focuses on designing buildings which can then be constructed by players/NPCs. 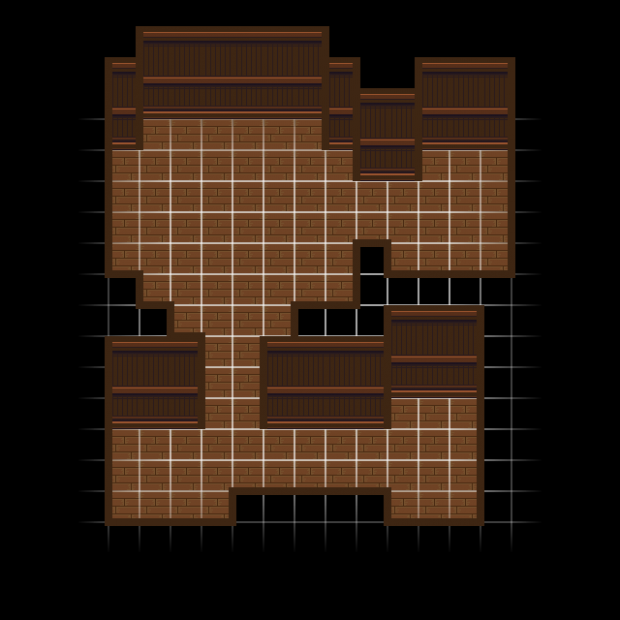 The player starts by laying out the floor space and then have the border walls calculated for them.
Other walls can then be added in, as well as other layers of flooring ( e.g. a wooden floor with a rug in the center ).
It will also support having multiple floors ( max being 2 or 3 ).
Details such as doors and stairs are placed which allow the player to traverse the building.
Once finished (floor and a door required), the outside of the building will be calculated from the floor plan, as well as the amount of resources required to complete the construction.
The plan of this building will then be saved to the player, who will have the ability to create many of them, as well as teach it to other players/NPCs.