Greetings, gamers and developers of unique projects. We are a young indie Studio from Russia, and we are developing game Liber.

Let's start talking about the creation of the Liber game.
This adventure story made in Russia tells the story of a young American Alex, he is 24 years old.
Born into an ordinary American family, well-mannered, he studied dancing and chess as a child. After a private school he entered the institute, which he graduated with honors, specializing in medieval history.
He spends most of his time at work in the museum, as he has a special love for what he does. History took a special place in his life. He most recently graduated from university and got a job at the Utah State Museum. 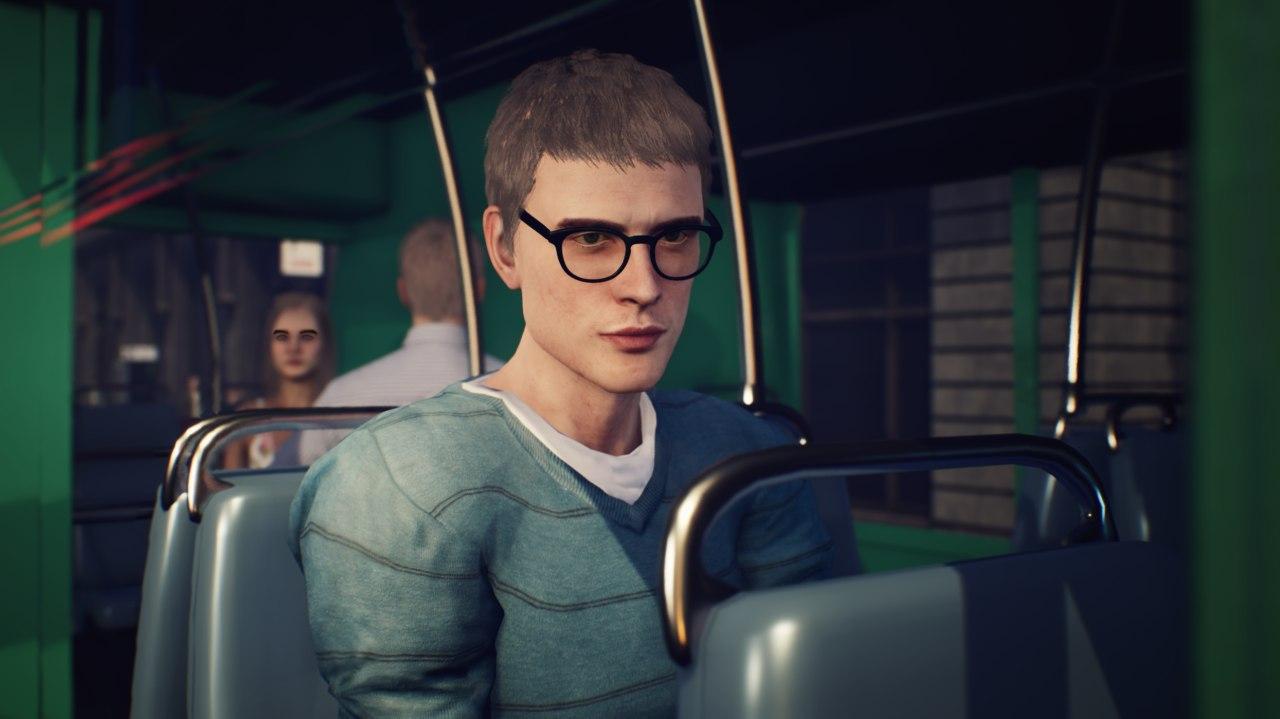 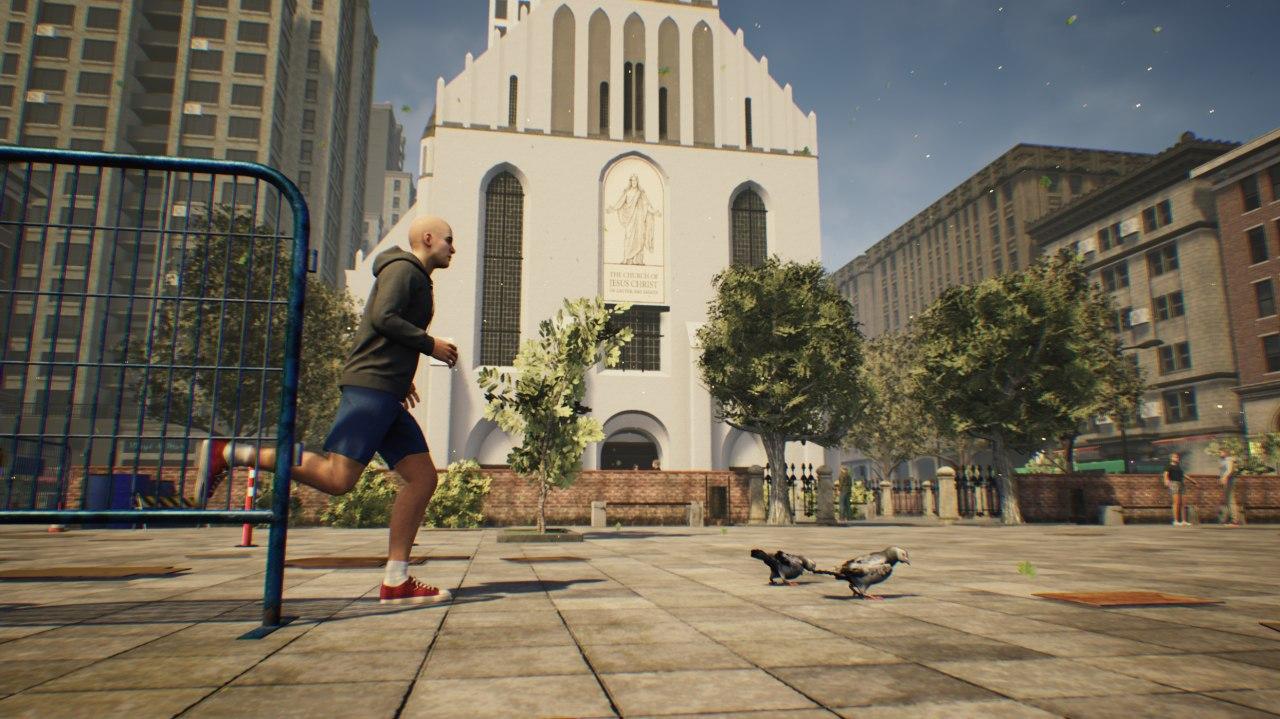 It would seem that the ordinary life of a young historian in an instant changes beyond recognition. Yesterday's comfort and convenience of the 21st century is being replaced by the harsh conditions of the vikings. 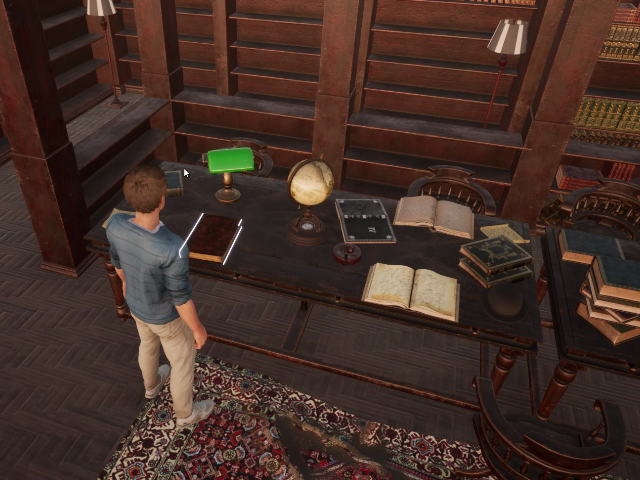 The oldest manuscript is Liber, it contains mysterious knowledge that allows you to travel to different eras of mankind. 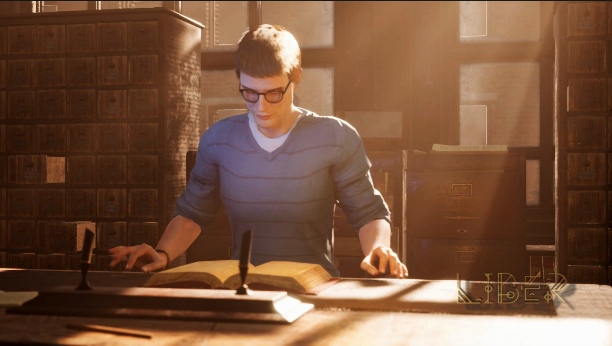 The main character could not overcome curiosity and opened this "Pandora's Box"
But each thing has its own owner, who is this wanderer in time?

Nick "Ryder" Rhodes the Viking and the Adventurous Time Traveler 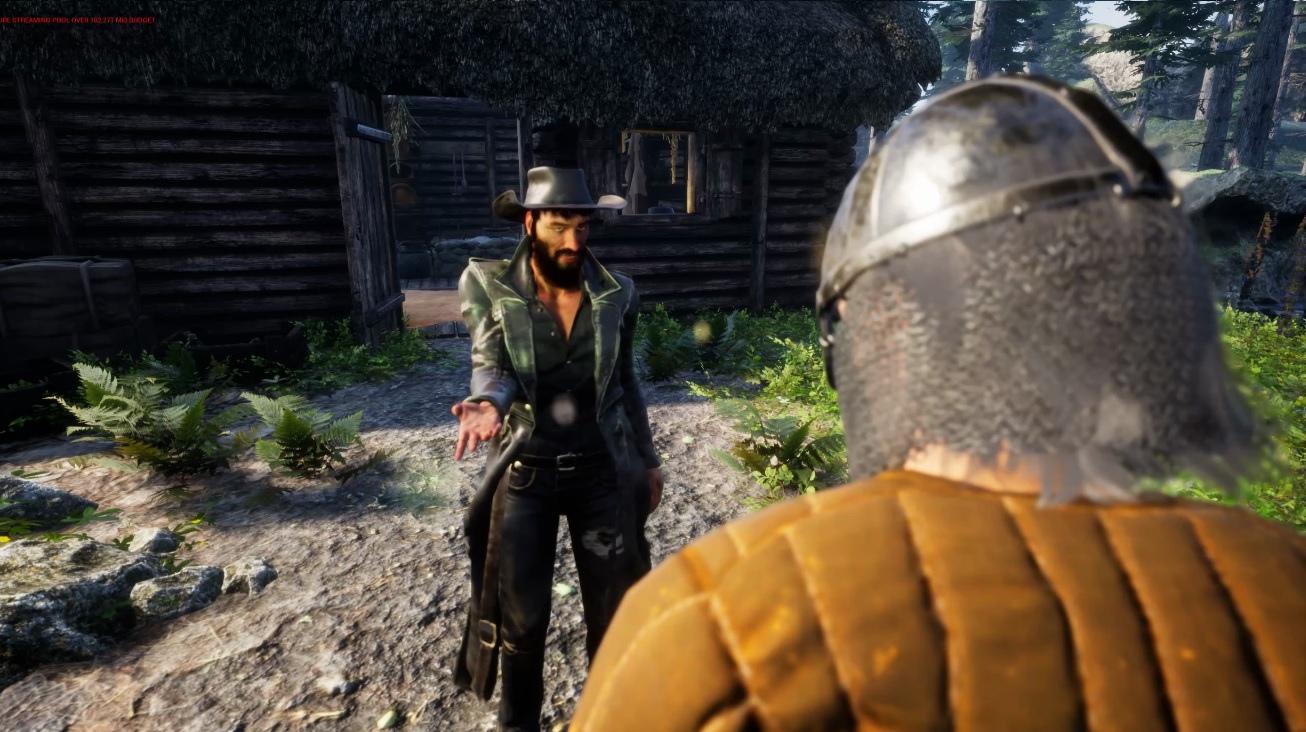 For such characters, there is usually a Best Supporting Actor nomination

Nick is a very charismatic hero of the game.
Courageous, gets what he wants, in some moments cruel.

He has a big role to play in the game. Nick, this is the case when you want to see good in a negative

character and sincerely sympathize with him. 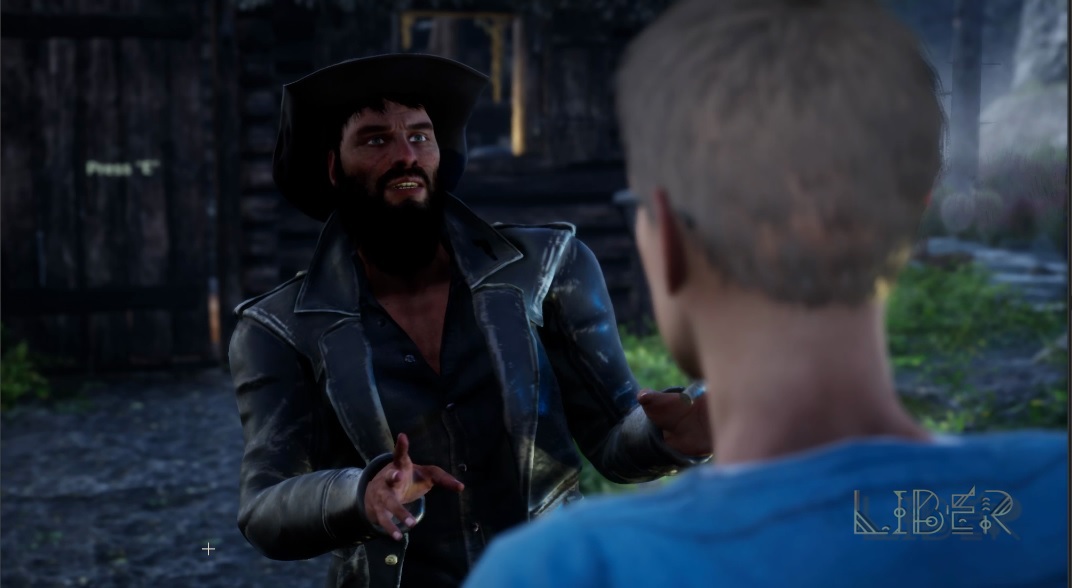 In Liber, you have to try on the faces of two completely different heroes of an ordinary American guy and a stern Viking, both of whom found themselves in an unfamiliar environment. What adventures and challenges

lie ahead? Will they be able to find a common language with each other? How will the incident affect them?

Will they be able to find their way back?
Let's find it out!

And now we want to tell you a little about us:

Olkon Games studio was opened on July 3, 2020. We have just started our journey in game development, but within the next year we will be ready to present our two projects. Follow the news!