Killing enemies will give you stuff sometimes, but what's that about? Let's find out about Immortal Redneck's drops.

Hello, everyone! Bruno here with a little more stuff to show you. Today, it’s drop day! Well, it’s not because such day does not exist – it totally should –, but it’s the perfect moment to give you a first look into the items you’ll pick up in Immortal Redneck after you kill some enemies. Let’s start.

As both a FPS and a roguelite, Immortal Redneck needed at least two types of drops: ammo and currency. Those are the most basic ones for each genre and you could say they are essential. You can have a FPS without ammo if your weapon has some sort of delay or overheating mechanic, okay, but let’s just leave that out this time.

Dead enemies and opened chests both leave some drops behind

The thing is, to keep going on in our game, you’ll need to constantly pick up stuff from the floor after you have killed and enemy. So, yeah: ammo and currency are important… but also health and scrolls. We included two other very common roguelite drops: food that heals you and character changes that you encounter randomly. Let’s see each one of them in depth.

If you want to pew-pew enemies, you’re going to need guns and ammo, and you can obtain them in two ways: by killing enemies and picking it up ot by opening chests that sometimes appear in very special rooms, the Gift Rooms. If you are very lucky, maybe an enemy will drop a gun, too, but I wouldn’t count on it…

You won’t get the gun you want nor all the ammo you need, but you’ll always have some of the last one. We decided that each ammo can would give an amount for each of your weapons. For example, if you pick up ammo while having the handgun, the shotgun and the dynamite on you, most ammo will go to the primary weapon (the handgun), while the other two will recieve less because they are more powerful. It’s a matter of balance. 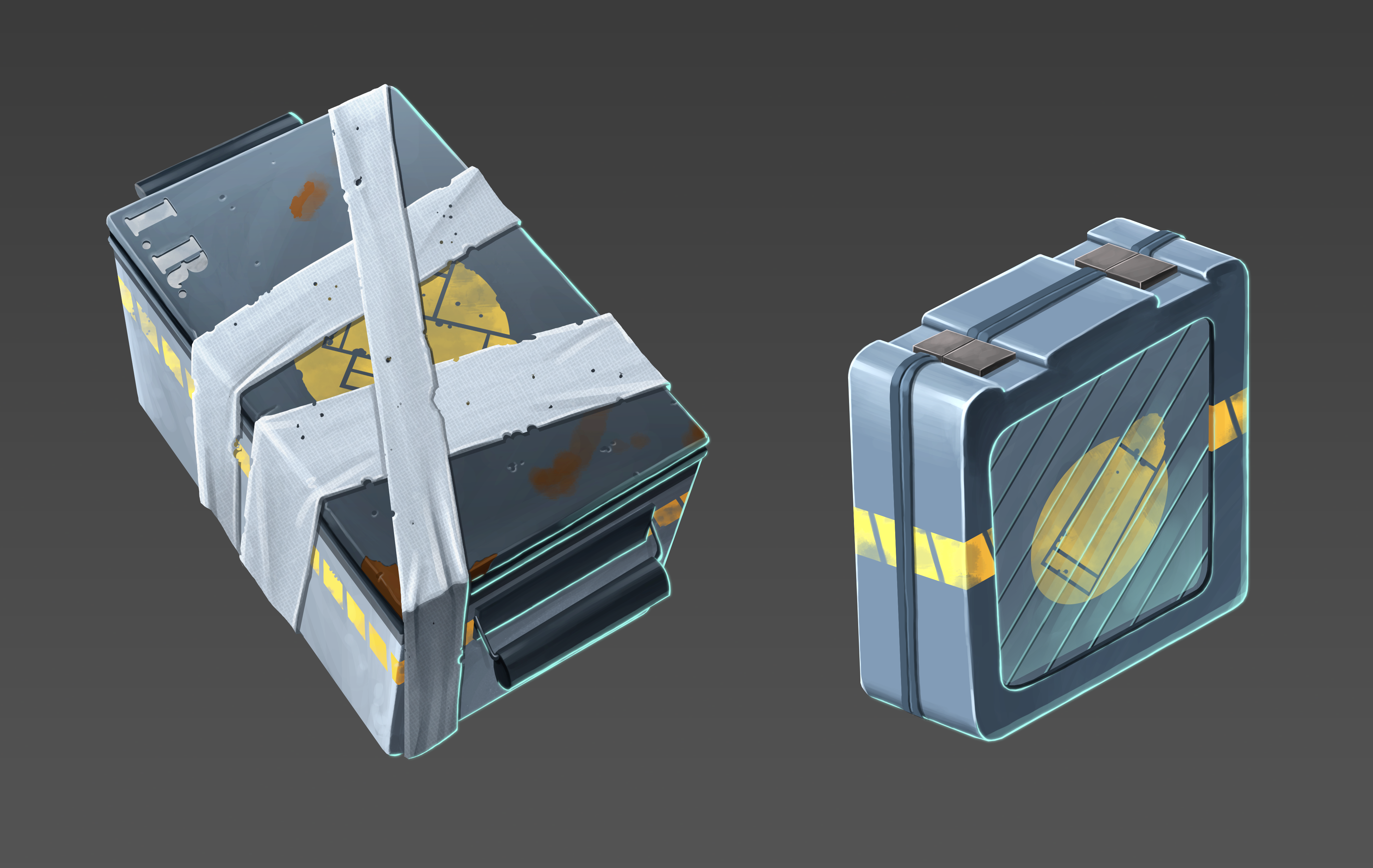 The big one and the little one

The amount of ammo you’ll pick up will also depend on the size of the drop, and there are two sizes: small and big. We still need two set the numbers, though, but you get the idea. And yes, there’s a chance you run out of ammo and you start panicking because you can shoot enemies, but calm down: you can always punch them in the face and throw a fireball if you punch six times in a row.

About health, welp, you pick it up and it heals the redneck, giving you some precious health points. Our health pickups are crocodile steaks – I’m not joking –, so in a way, you’re eating your dead enemies meals. You monster… 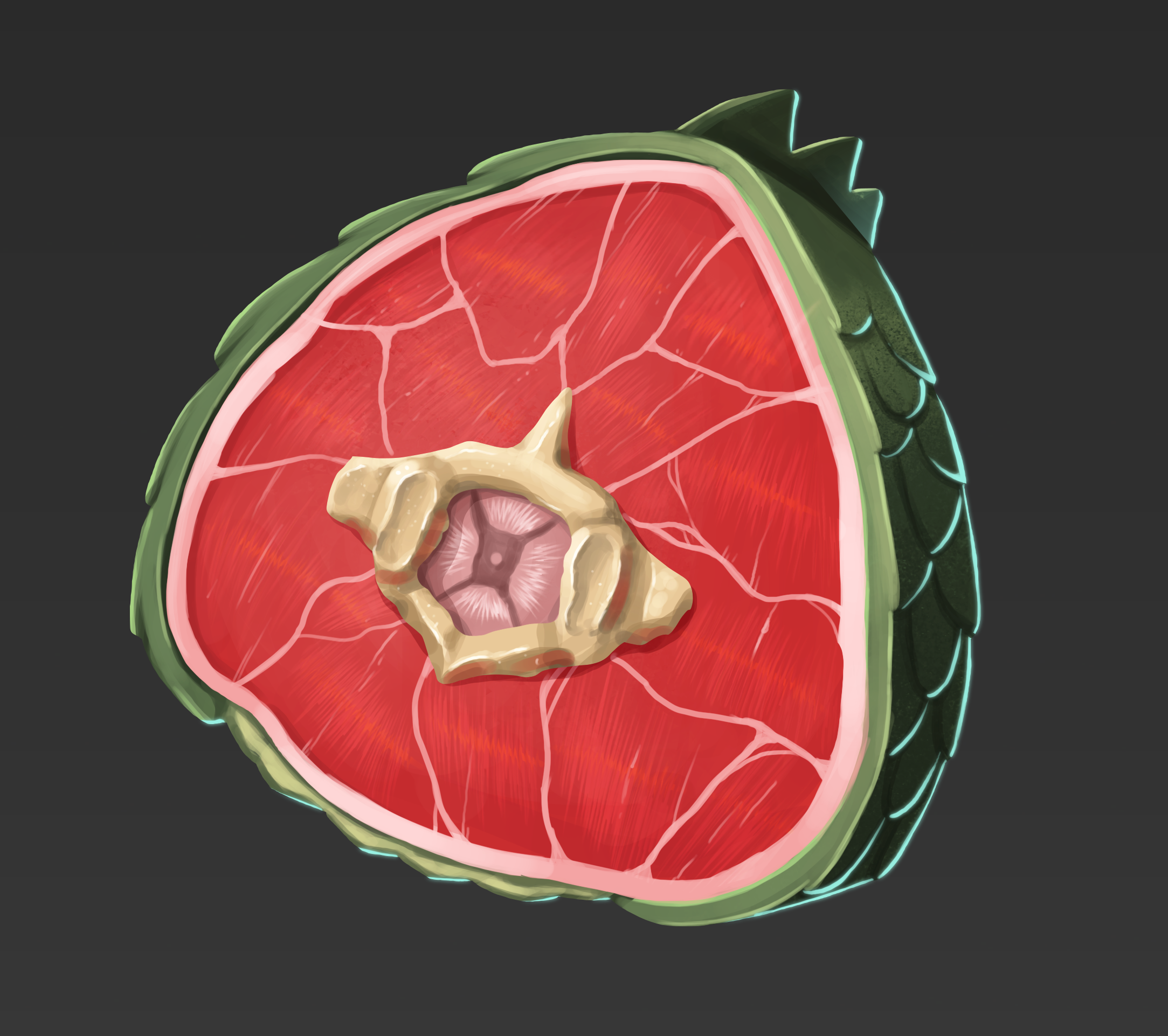 A little undercooked for my taste… 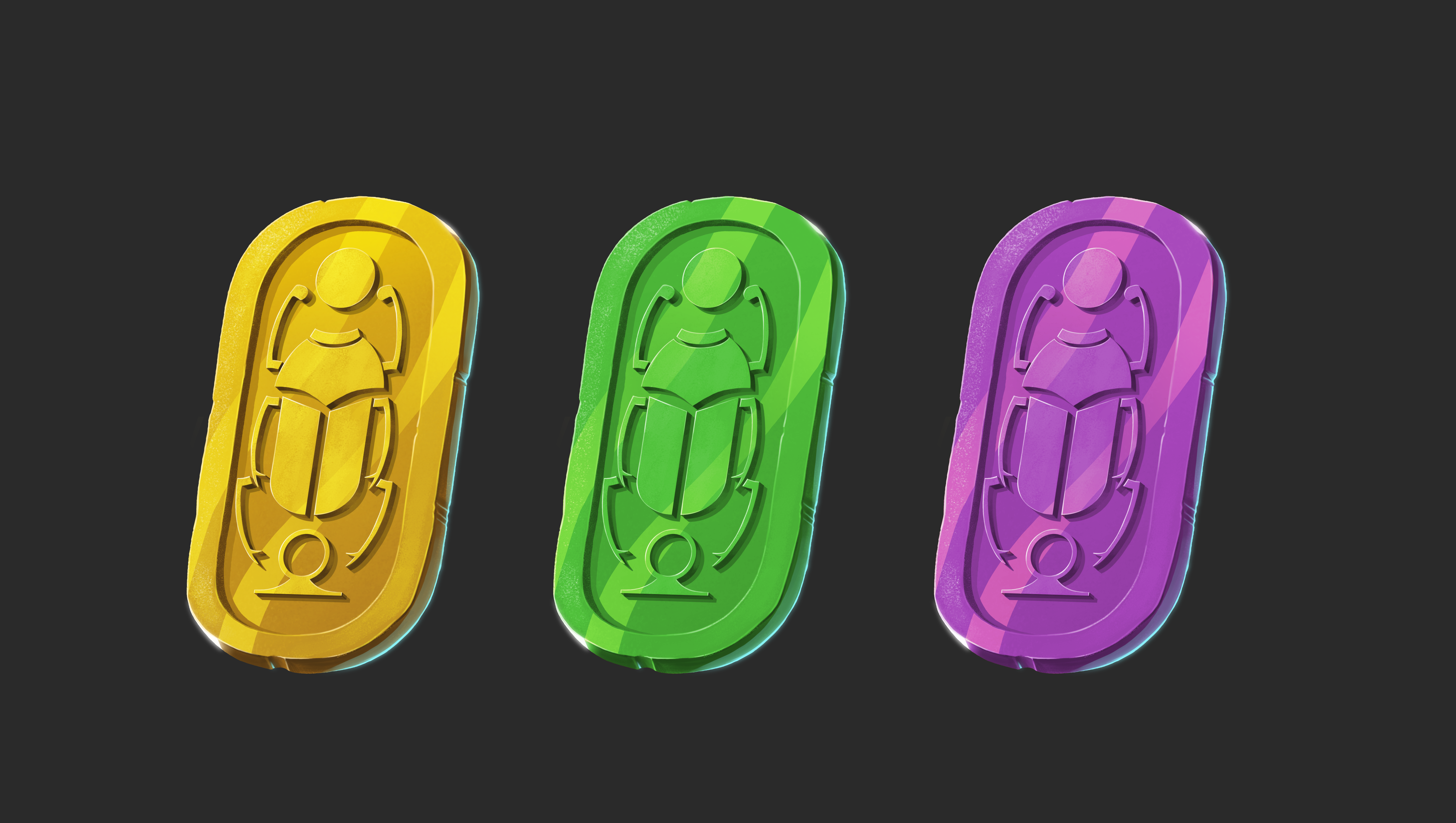 Three colors, depending on how much each coin is worth

I guess you already know about our literal skill tree, but maybe you don’t know that you have to offer your gold so the gods bless you with new abilites, new classes and new skills. They are greedy, so they’ll ask for more and more each time.

The merchant is no better. We are still holding the little info we have about it – his/her intentions are secret to everbody –, but his/her main role in Immortal Redneck is to sell you stuff.

And finally, a great mechanic of our game. If you want to play, you have to pay. Not with real money, silly, but with the gold you earned. We don’t want you to save it because we are bad people, so each time you run a new game, you’ll give us all the money you didn’t spend on the skill tree or the merchant. You better buy weapons and improve yourself then, because no matter what you do, all that money is history once you get into a pyramid.

I think this might be the most interesting aspect of this deevlog. You know what a scroll is and how it should look in a game, so once you pick up one in Immortal Redneck you might be surprised by the power-up… or the ‘power-down’. 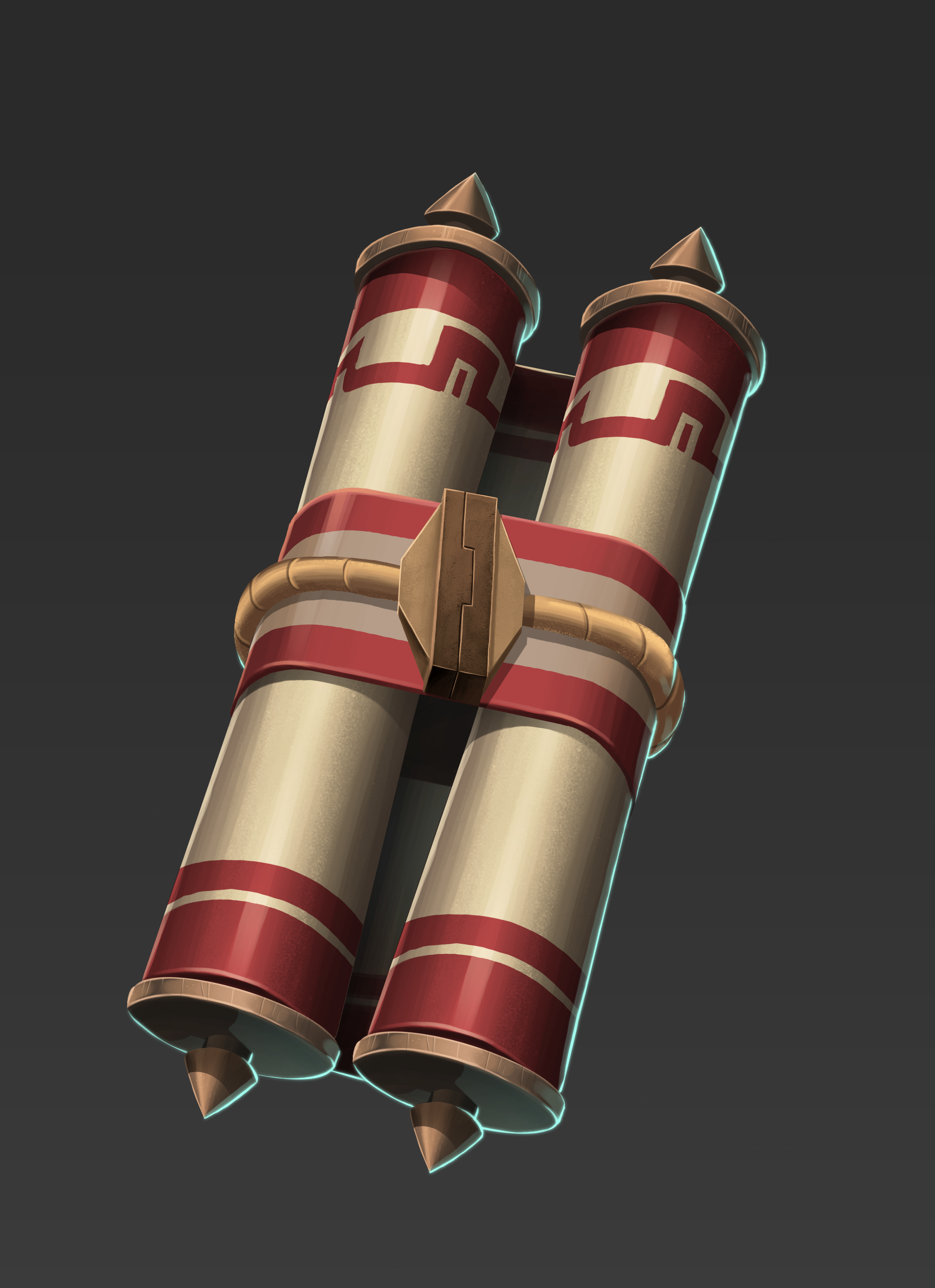 Yes, we are doing that: there’s a chance that scroll dropped by a enemy might be bad for you, and there’s no way to predict its effect. Maybe you pick it up and you can’t suddenly jump. Or maybe the screen just pixelate and Immortal Redneck looks like an even faster Doom clone. Of course, there are lots of good power-ups in those scary scrolls. Here’s a little list with some of them:

So, are you brave enough? Pick it or leave it, dude, but understand that scrolls are a main feature of our game and that the risk you take by picking every and each one of them is part of its momentum. The distance between being an almighty warrior or a shitty one is a little, petty scroll in the floor.

Of course, we are really working the numbers so Immortal Redneck doesn’t feel cheap or unfair, but get use to the scrolls’ duality. Please understand we need a lot of time to nail them and that we’ll talk a lot more about them in the near future so you love them as we do.

And that’s all for now, folks. I hope you find interesting Immortal Redneck’ approach to rouguelites drops and loot system and that you start feeling the incredible effort behind it. It’s the most intrincate design feature by far, I personally think.