So here Update 1.32 what brings changes and brings Great Guardians to Legions War. 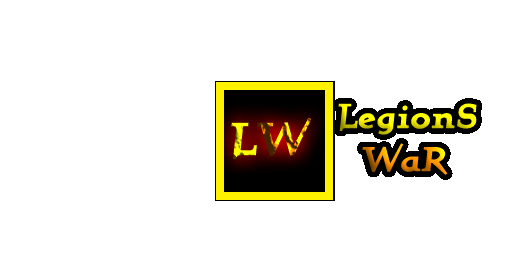 So here Update 1.32 what brings changes and brings Great Guardians to Legions War.

-Ratio of Might,Defence,Spells power from items be increased by 20%.

-Durability of all jungle buffs increased from 40 to 65 seconds.

-Increased base spell's damage by 20% of all legionnaires.

-Blue Magic Treasure
Removed instant heal and adding a new buff: Increased armor and mana or another resource regen by 10% for 10 seconds.

-Yellow Magic Treasure
Increased duration of buff from 4 to 5 seconds.

-Ghostly Run
Allow to pass through units and now after cast not stops you.

If you miss our stream,you can watch video from here.