Legend of Miro contains over a dozen mini games that will put the players mind to work and will test their imagination, math and logic skills, intuition and more.

As stated in the previous article, Legend of Miro contains over a dozen mini games that will put the players mind to work and will test their imagination, math and logic skills, intuition and more.

There are various titles in the 2D Top Down RPG category, but most of these titles are generic and seem repetitive. Legend of Miro proposed to have a different approach and combine various elements to make the game more entertaining and different than what is already available on the market.

As the player progresses through the storyline, he will encounter various tasks that in order to complete, he will have to beat mini games. Below, you can find a detailed list and a short description for each mini game.

I am sure that most of you have started or maybe even completed a puzzle as a child, or even as an adult. This can be a relaxing, but challenging task to complete. In Legend of Miro, we approached puzzles a bit different, by integrating them in the story. There are different puzzles that you have to complete in order to finalize a task, that is part of a certain quest. 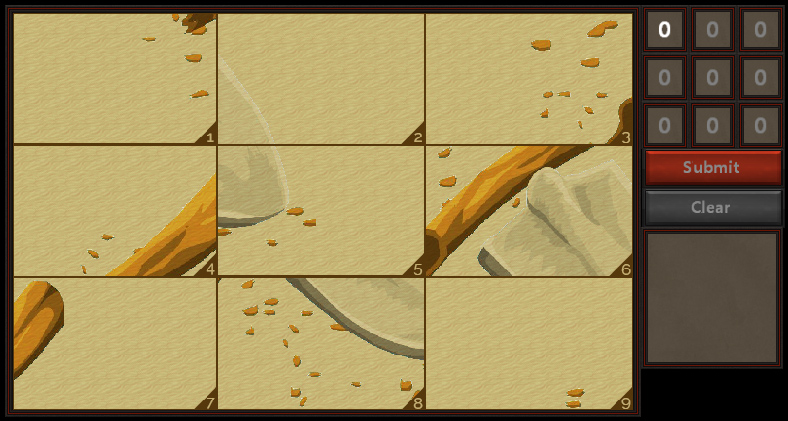 Word puzzles are going to test your language skills. Basically what the player has to do is to guess a certain word. As simple as this may seem, the player will be given random letters that they have to rearrange in order to form a certain word. Each try will give the player four attempts to guess the word. Although the player can form various words from the given letters, the goal is a certain word that can be formed from those letters. 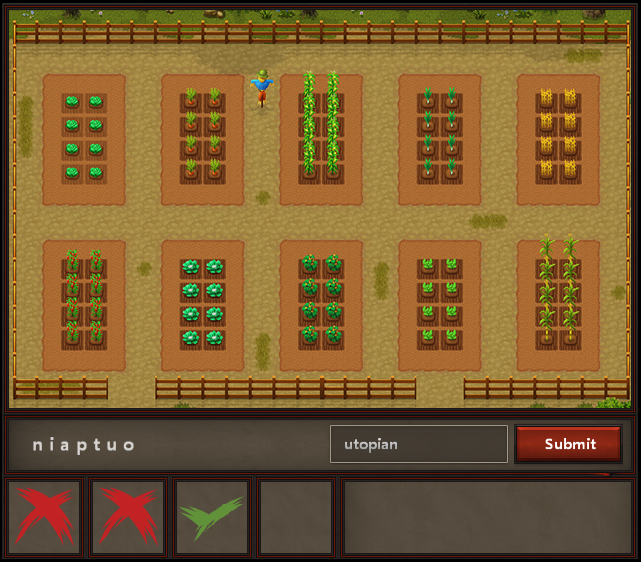 Finding the eggs is an easier game, but it is based on luck. The main idea of the mini game is to find as many eggs as you possibly can, using only the three attempts. The more eggs you find, the better. Each egg you find increases your reward. 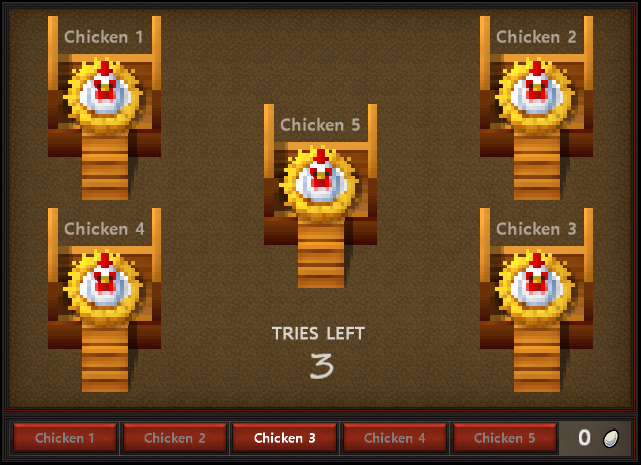 This is a common luck game that is very popular among hustlers. The base idea is that there is a ball hidden under one of the three cups. The cups get mixed and at the end, you have to guess where the ball is. If you find it, you win. If you don't, then better luck next time. 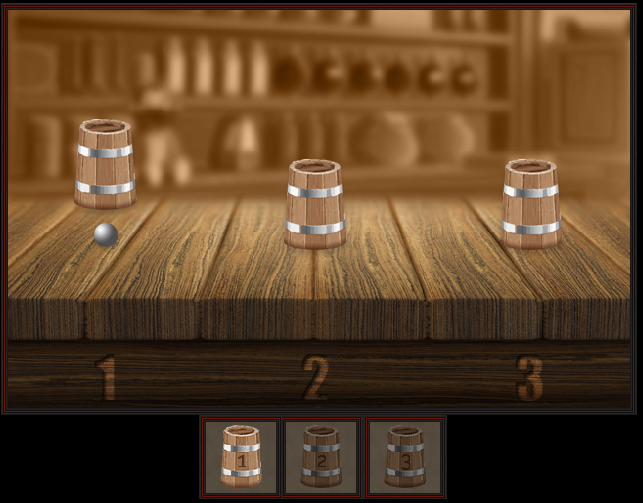 Simon Says is a very known game in which the player is given a sequence of colors that he has to repeat. Every time the player gets the correct order, the game increases in difficulty. We adapted this mini game to Legend of Miro, and included another difficulty factor, in which the player has to specify the order in which the colors appear, and also how many time each color blinks. 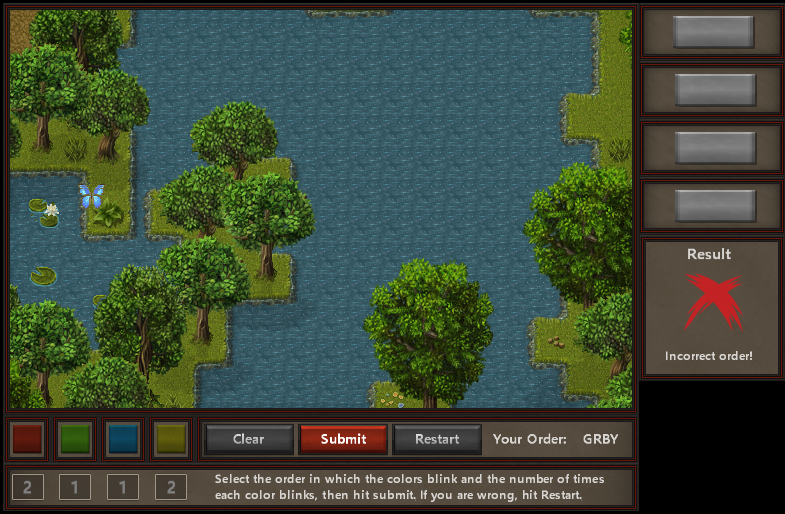 Each of the mini-game is used to perform different tasks and complete various quests as you progress through the storyline. This system was intended to keep the player entertained and also to make each action more dynamic than just pressing a button to cut wood, mine, fish and so on.

More updates on the Legend of Miro - Official Website