Post news RSS Legend of Everything: now out on Steam!

Fantasy and science collide in this “isekai” visual novel: a mind-bending story which transports the reader to another world. Epic battles, loveable heroines, and quantum mechanics!? 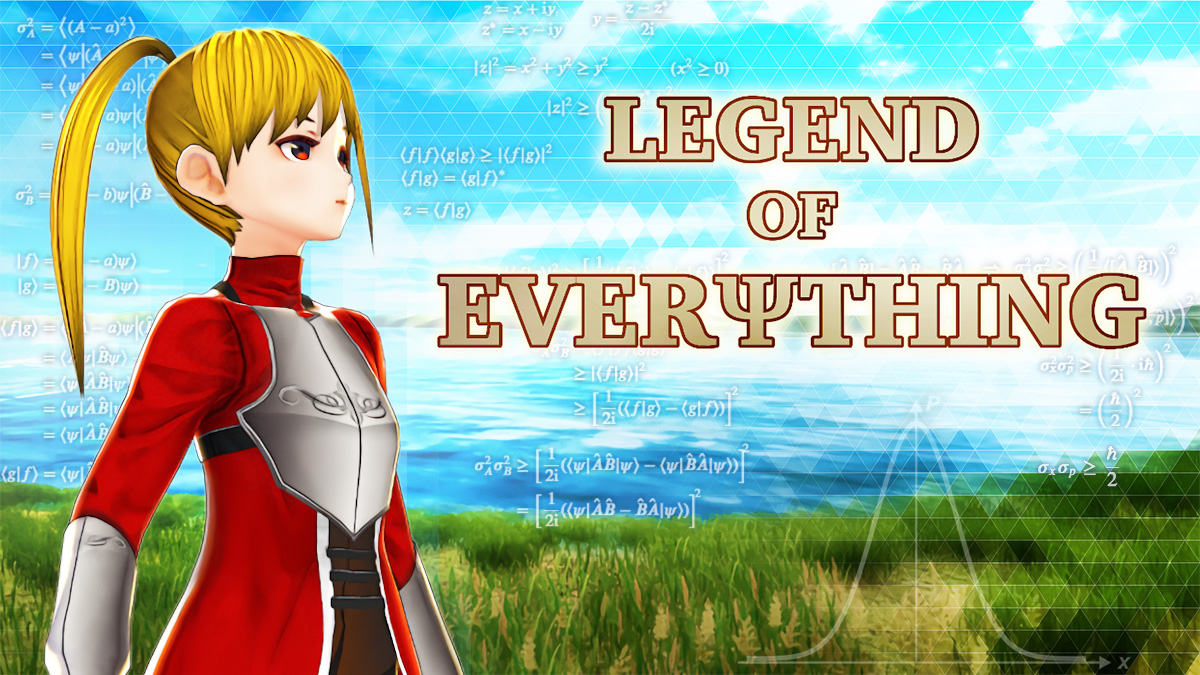 Legend of Everything Trailer

Legend of Everything Key Features

About Legend of Everything

The simulation hypothesis.
The idea that what is real, really isn't real.
A thought that must have crossed everyone's mind at least once at some point.

Two years have passed since the fate of the world hung in the balance. An epic clash of good versus evil which ended in victory for the heroes of the Gregorian Empire. An ancient monster was sealed, and the Demon Lord beaten into retreat.

Peace and prosperity reigned, and the three pillars of Gregoria: Religion, Science, and Magic, were able to flourish in this time. But the Demon Lord has risen again—kidnapping the Princess of Gregoria and imprisoning her in his castle on Demon Island. Under the command of the courageous Lady Hadrienne, an army of brave Gregorian Knights and recruits set out from the Imperial capital of Clavius to rescue their princess. But the demons are waiting for them. There are a lot of demons.

It is on this ill-fated mission that we meet a Knights’ Guild recruit named Brane. Separated from his squad on the battlefield, he encounters an eccentric young woman who materializes before him in a flash of light, claiming to be from another world!? While spouting nonsense about “RPGs”, “video games” and “levelling up”, she drags Brane on a life-changing journey to vanquish the forces of evil! Wait, that’s not quite right. To uncover the secrets of the universe? There’s definitely some of that. To find a heroine to join her on this wacky self-insert “isekai” other-world science adventure!? Now we’re talking.

Secrets… Secrets that will challenge the very fabric of existence itself. 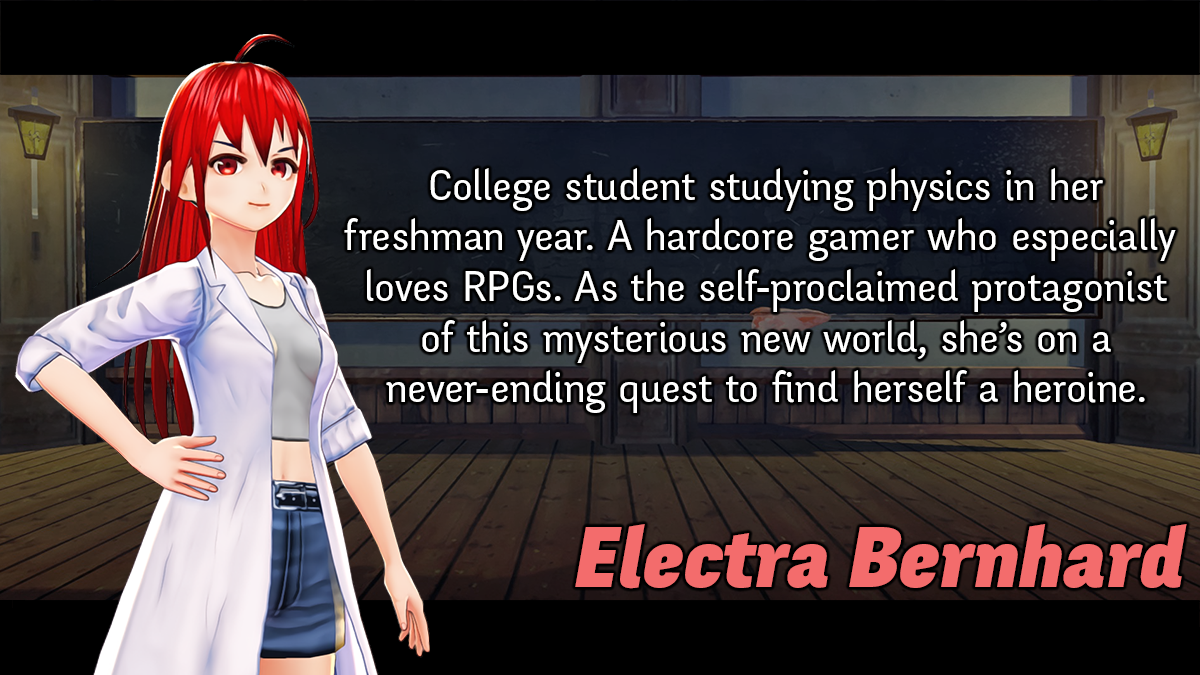 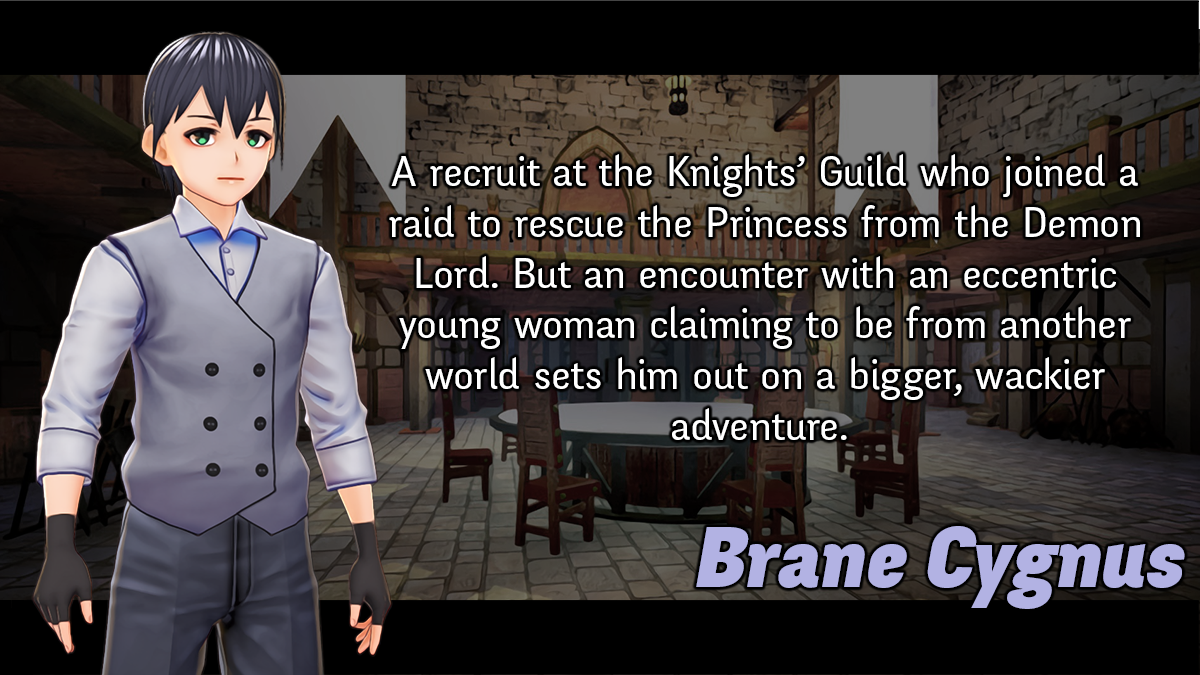 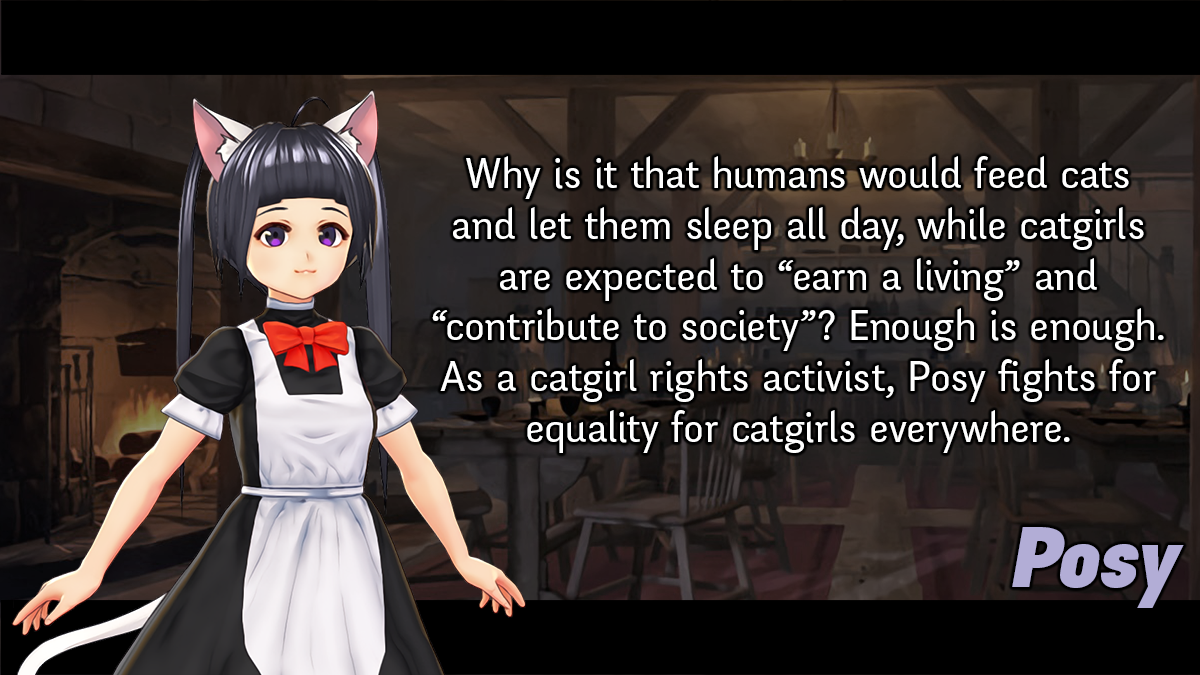 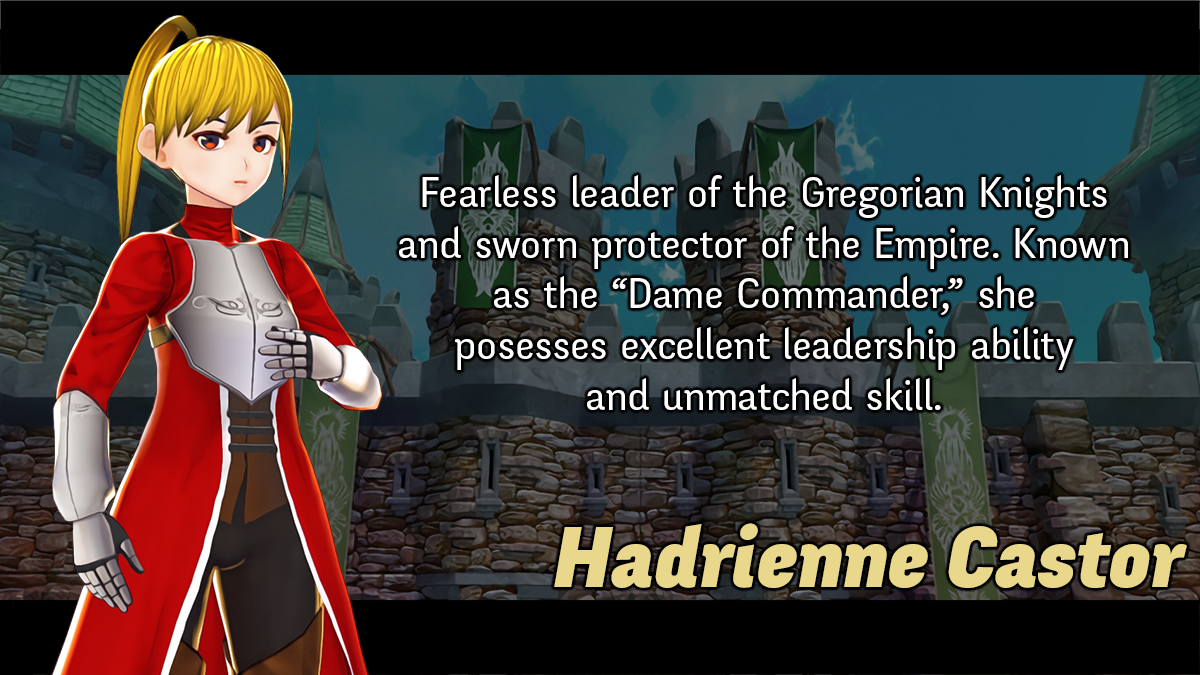 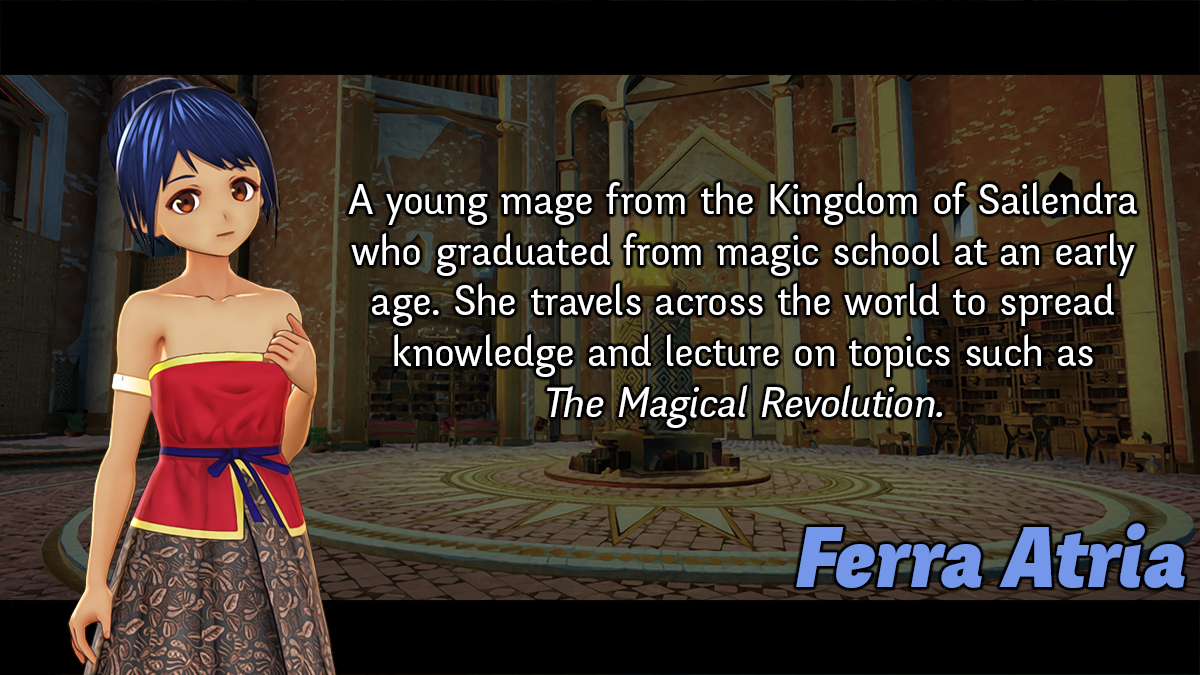 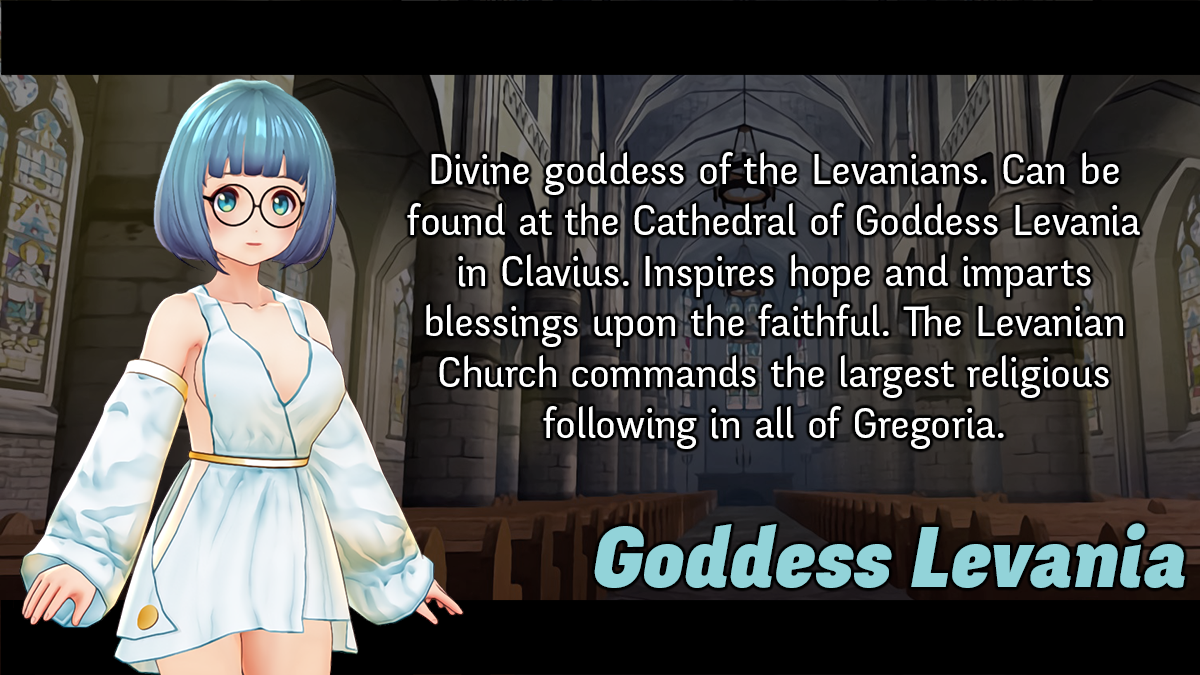 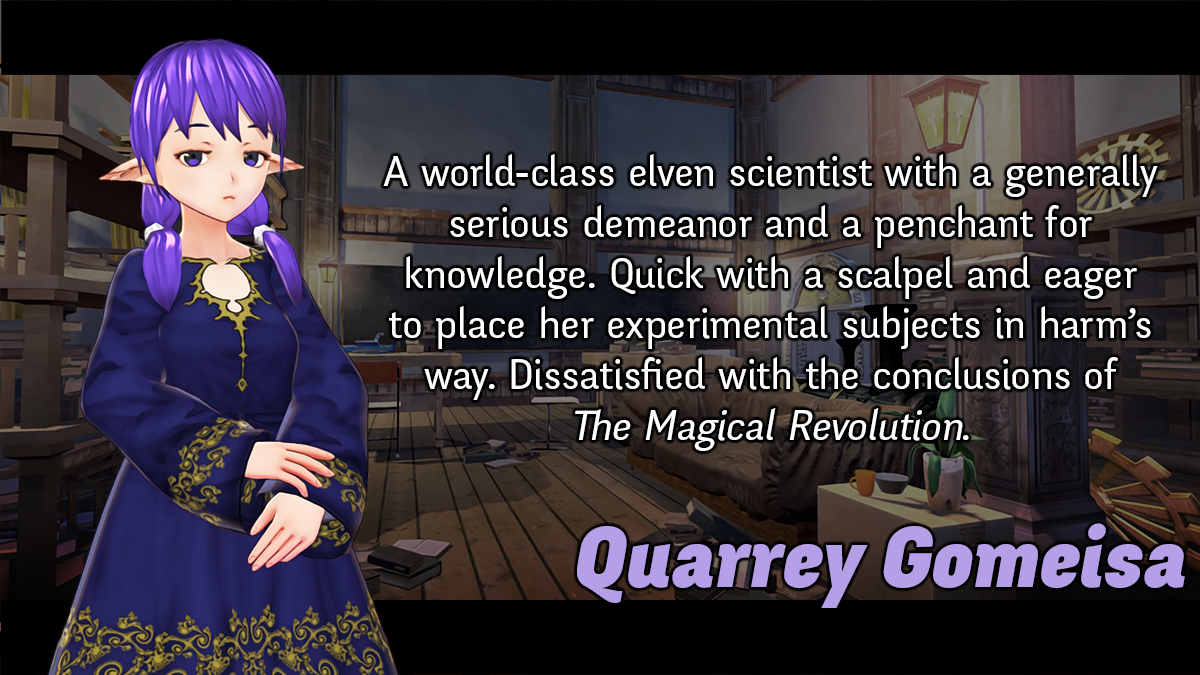 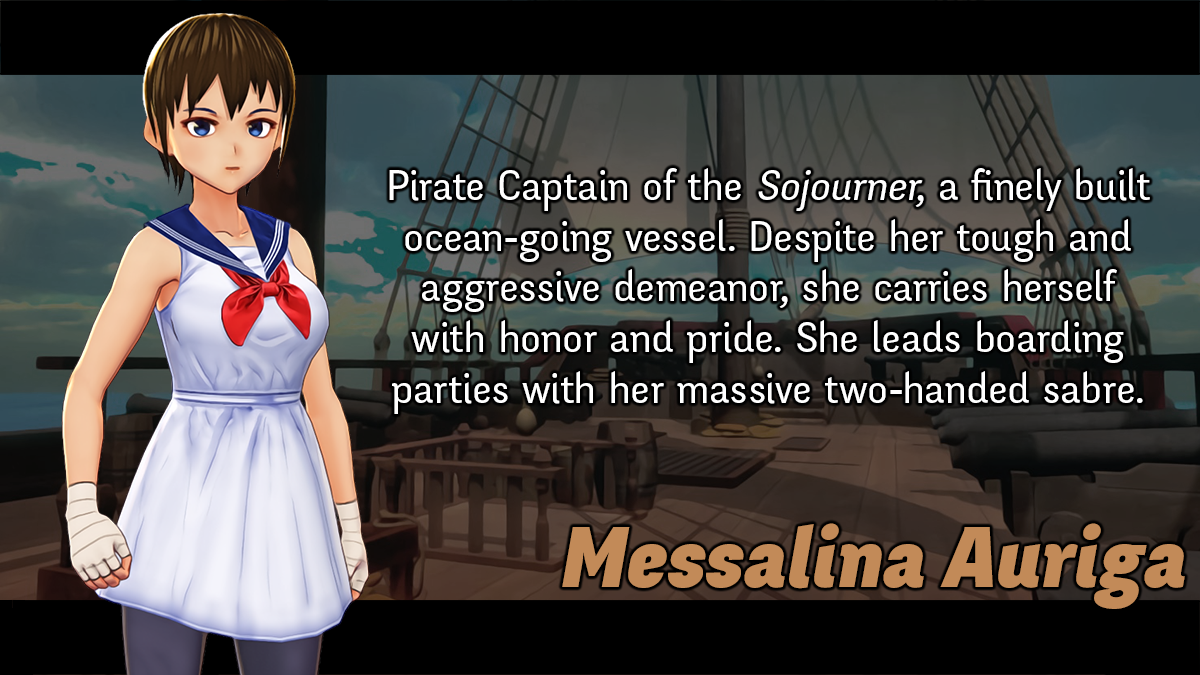 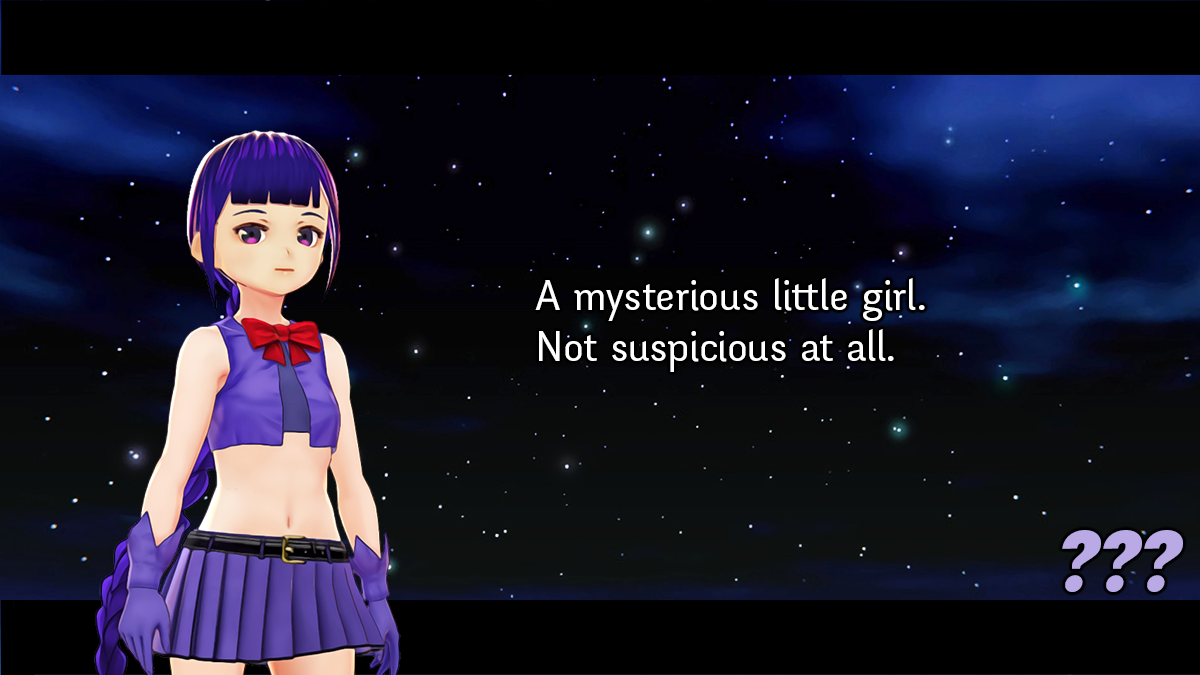