We've got another release for you guys to enjoy. This release is a small taste of what is to come in Mirrors of Slanciata 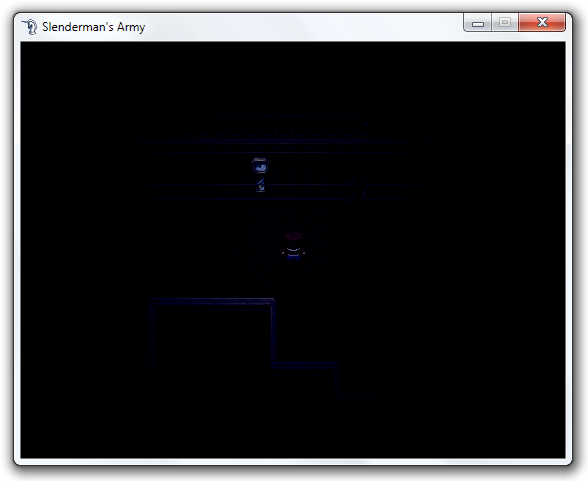 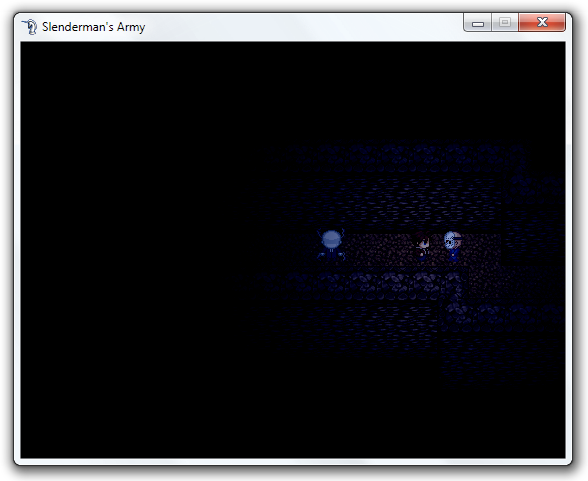 
Progress is continuing with the extension of the game. The next release that you guys will see, will include the extension pack completed. We're around 50% complete. In the extension we will be including a few new features:

If there is a feature you want to see or something that you don't like. Let us know in the comments below.
Keep an eye on our facebook and twitter to see updates as and when they happen.

Thanks for all your support
SMC Games