Here is the video showcasing the new update:

This new update feature many new systems and changes!

The biggest new feature is the completely new Store system where you can buy weapons with our new in-game currency - Credits! We also made a Credits collecting system that saves player data on our PlayFab database!

We added 2 new weapons, they were added to the new Special Offer (for Level 0 and up) and one Special Offer weapon (Level 3 and up)! They are: 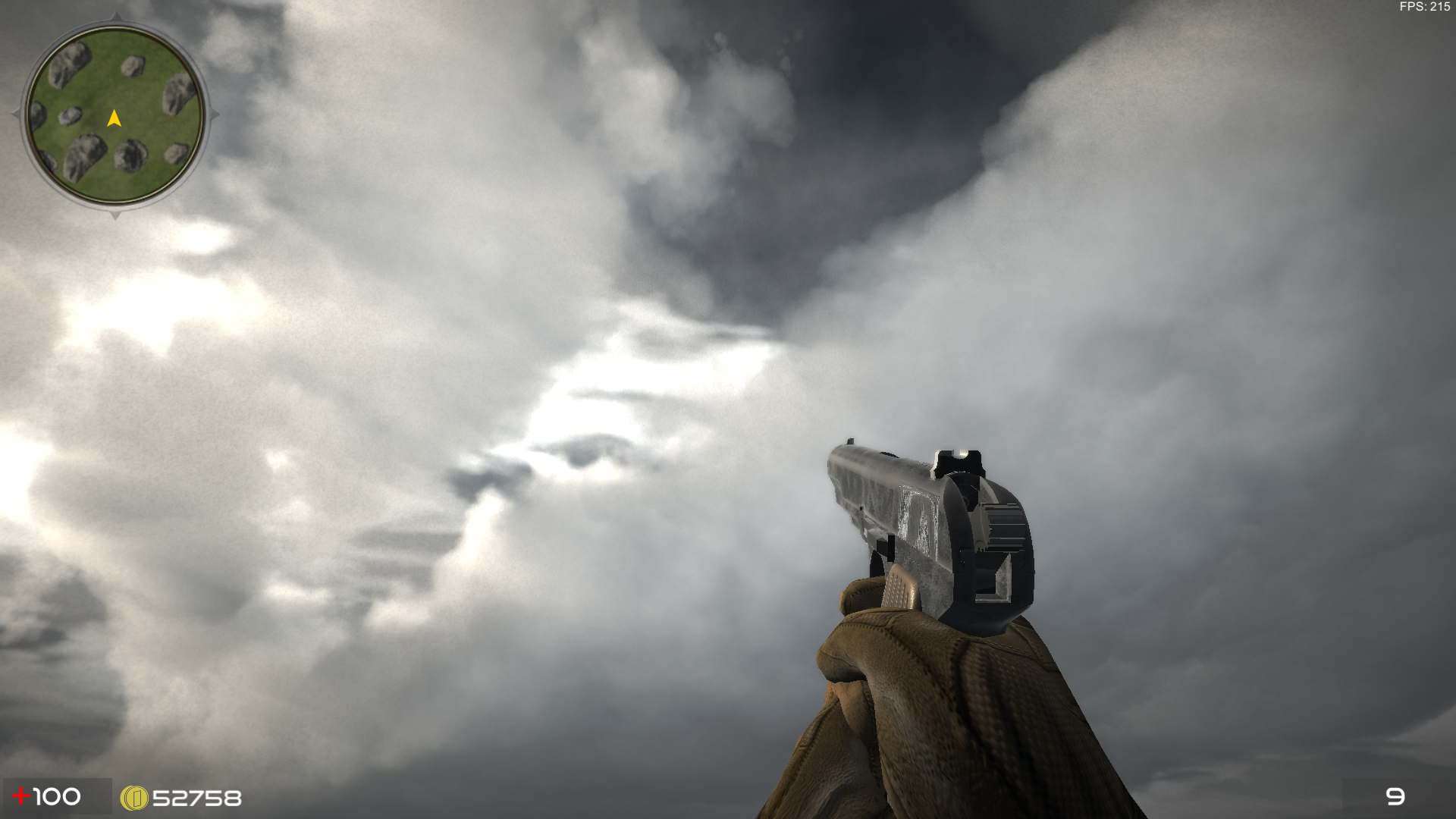 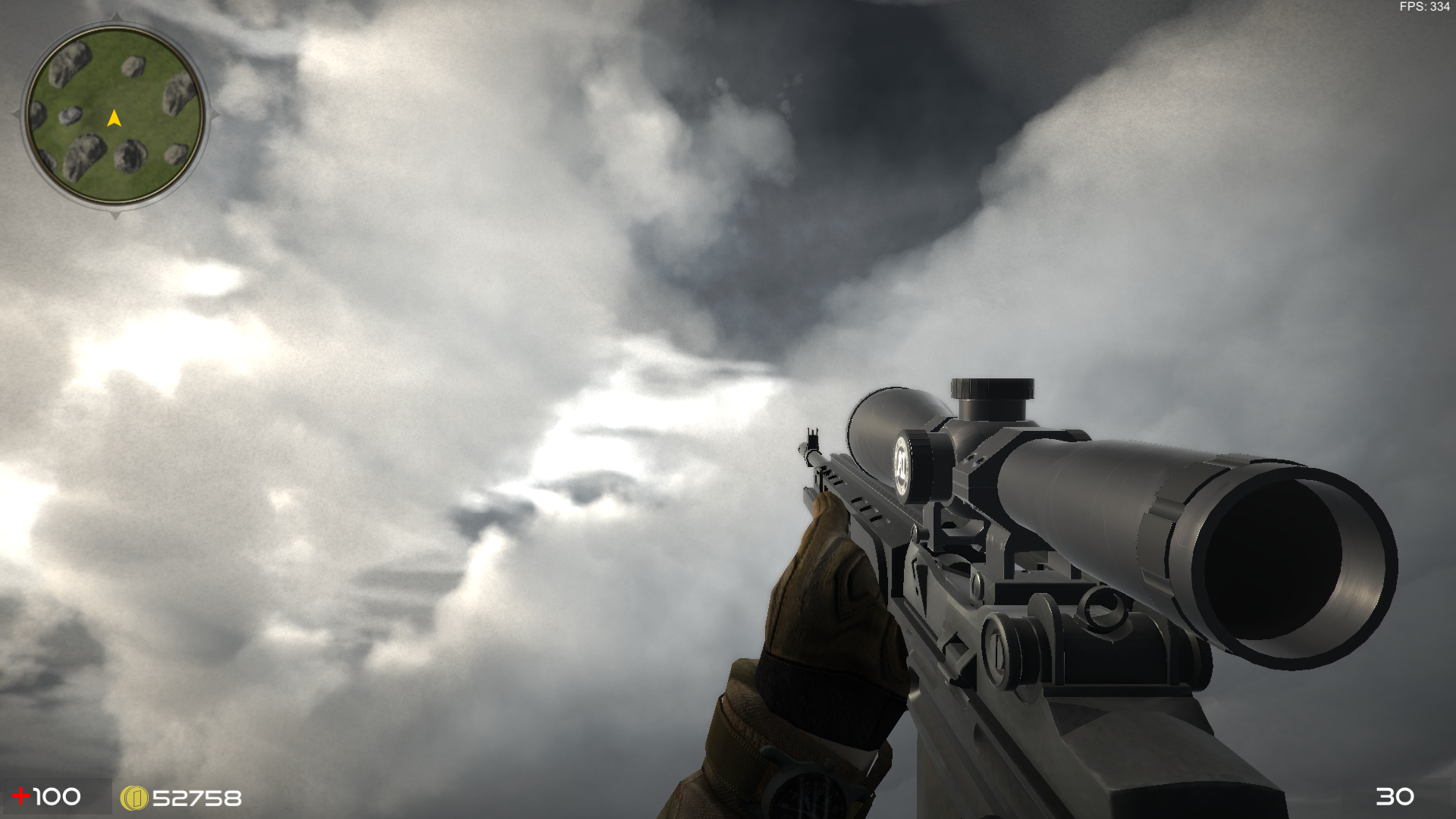 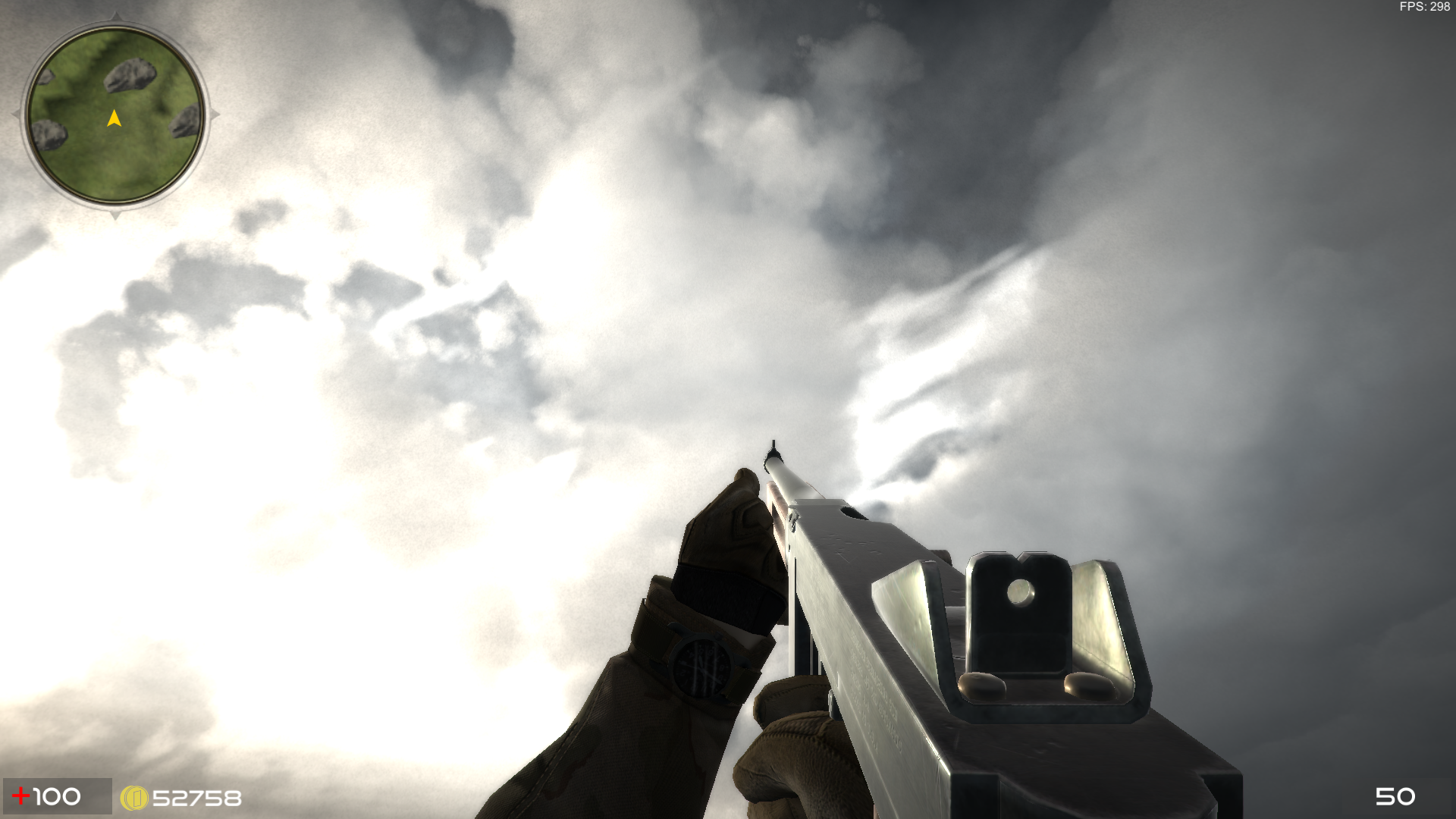 The detailed report about the Special Offer is here: Jurajhusek.wixsite.com

Some of the weapons were redesigned, we changed also sounds and the position in the first person. M79 was added to our unlock list and can be unlocked at Level 11!

Changes can be spotted also in our stats system, you can finally see the weapon stats in the form of numbers, many of them were changed!

As of now, we closed the sale of Last Mortem Deluxe, instead of selling a premium version of the game, we offer Credits (in-game currency) as an exchange of donations. You can donate us on our Patreon and we will send you some Credits! Prices and numbers can be found on our Patreon here: Patreon.com

Owners of Last Mortem Deluxe got information about the new innovation and will receive 50 000 Credits as an exchange for buying the Deluxe version!

Our website was also changed, we added the new Thanks tab, added new UI elements, and removed posts about the Deluxe version of the game!

Of course, the new patch comes also with important bug fixes, so many problems were fixed!

So, that's the 1.2.5 patch. Don't waste your time, jump into the battlefields of Last Mortem, collect, destroy, and play like a Legends!