Been a while, hasn't it? A bit quieter than either I or Kerry were intending. But here we are with a quick update on Last Call's upcoming First Look Demo.

So good news after all this silence: The Demo is nearing its completion. The levels are nearing or have reached their final states, the puzzles and interactions are done, many of the original art assets for this version are done, and the audio is nearly finished with most sounds in the game and final music being chosen. We hoped to hit a summer 2020 release for the Demo and at this rate, it will be hit and you guys will get to check out what we've been working on.

Keep in mind this Demo is being done to show our intentions for the final product, as things may change slightly before future versions. Little additions are being planned as we tackle RPG Maker and learn its tricks. For example, we're looking into how to add more traditional parts that are considered stables of "survival horror" while not going away from the roots of what we set out to do. This includes a flashlight mechanic, handdrawn pictures for some items or moments similar to Silent Hill, and potentially light combat elements. While these might not be guaranteed, it is something we really want to look into.

Finally, to hold you guys over until the release of the Demo, enjoy some new screenshots and the first look at the item illustrations from Kerry.

-Until next time, Ico. 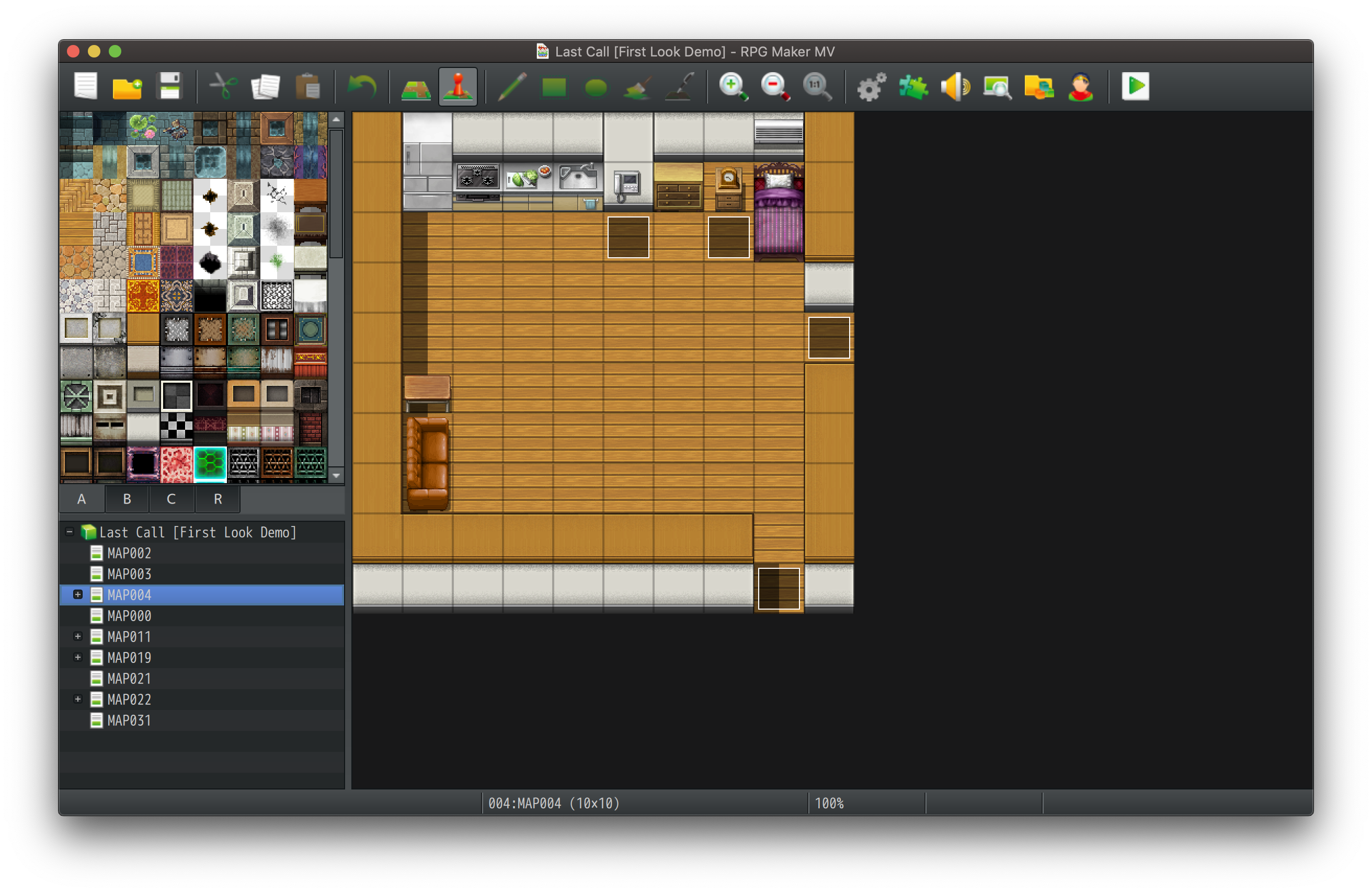 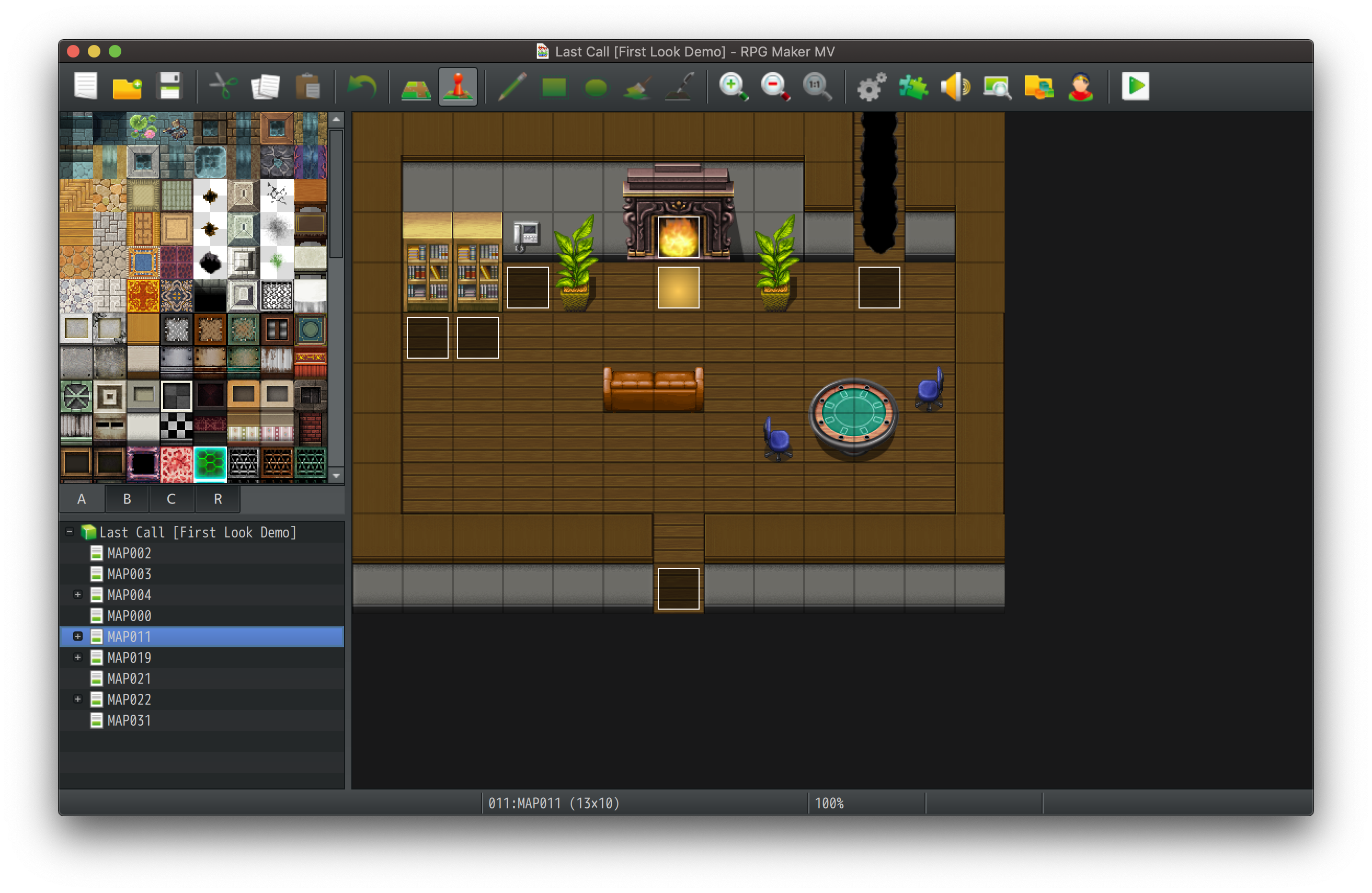 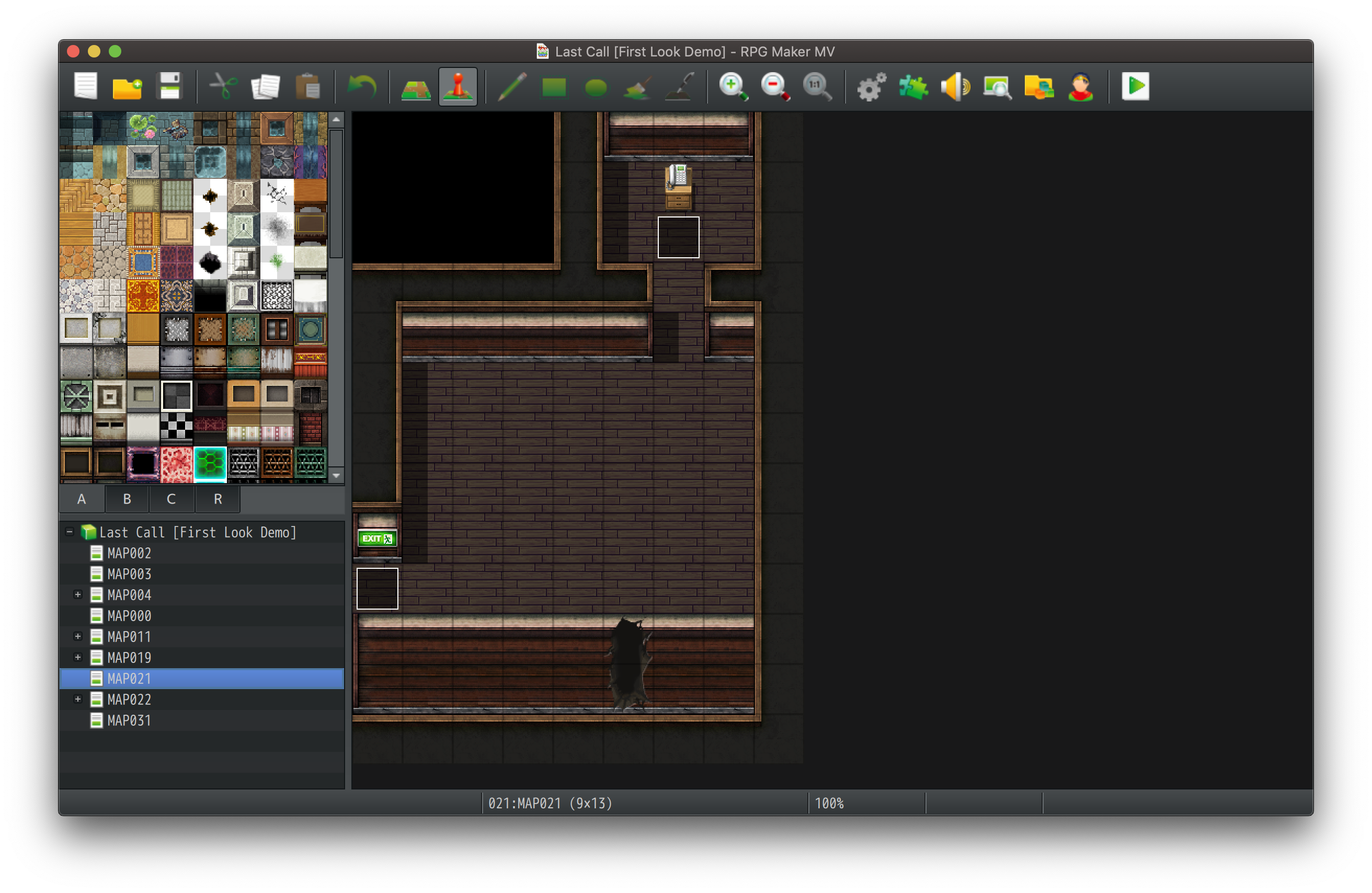 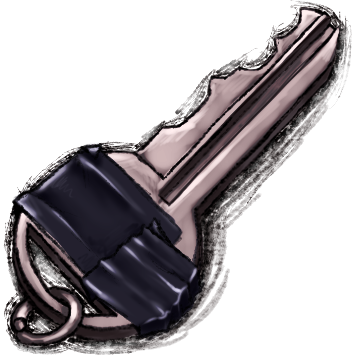 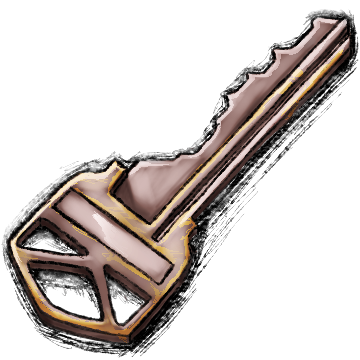 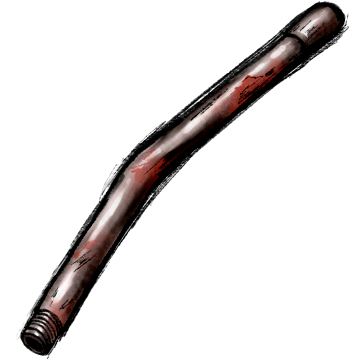