The idea of implementing classes into the game was a pretty big one- but also one that was fairly well received by the team. Classes would allow us to actually have a solid guideline on how a certain type of player would be expected to play the game. This change was so much better, so much easier to implement. 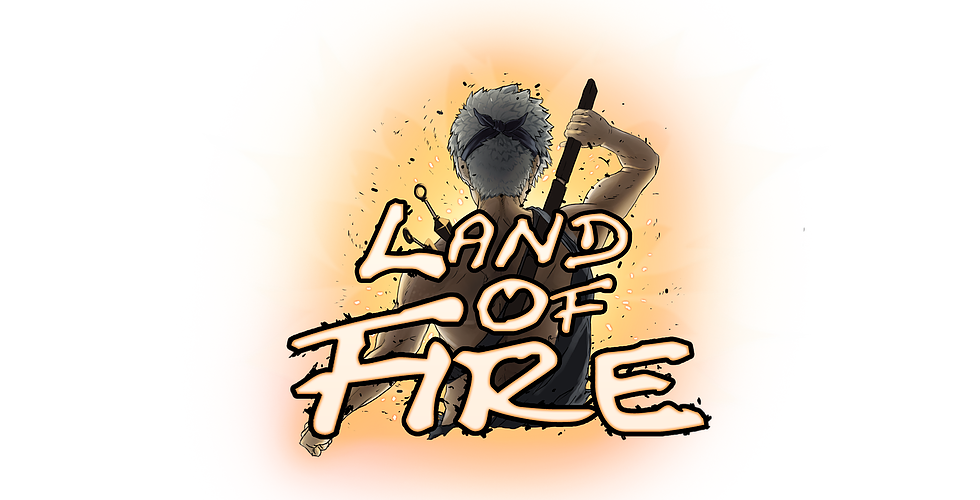 Hey there, cheers to another week of steady progress and a new dev log! Last week we got into fast travel and how it functioned and why exactly we decided it was a feature we needed done and out of the way. The word Fast travel itself might make some think of it as simply a means of getting from point A to point B. A mechanic that has no real impact on Game play. Fast travel in Land of fire is really designed to be the game's metaphoric highway system. In the end this gives us a means of bridging together Zones/Maps/areas without completely destroying the player's sense of scale.

This Gif is pretty much the final iteration we're going to have on this for awhile as we move onto our next objective.

This week, we've been toiling away at player progression. For a long time we've had a general idea of what we wanted for player progression. Most of it have revolved around giving the player the most freedom possible with character development. For sometime we settled on having no set classes- This in itself turned out to be quite a challenge to design around since there was just so many possible variables and we had literally no idea where to start. This was mostly due to inexperience in developing these kinds of systems. For me it was a nightmare and I constantly put it on the back burner(procrastinated) actually trying to get it done.

So months had passed without me actually getting this thing done. This behemoth of a system was kicking my ass an there was no way I could win. So I proposed we scrapped the idea of 100% open character development in favor of something more traditional in RPG's. This is when the idea of classes actually sounded really nice.

The idea of implementing classes into the game was a pretty big one- but also one that was fairly well received by the team. Classes would allow us to actually have a solid guideline on how a certain type of player would be expected to play the game. This change was so much better, so much easier to implement.

So while classes were designed and fleshed out I wanted to keep a little bit of diversity in the mix. (just a little) Not too long ago I'd started playing path of exile, and I had quickly fallen in love with their massive passive tree.. I just found it so satisfying to have actually been giving so much freedom to play the game the way I wanted to; Granted my first few attempts ended up being really unforgiving.

I just couldn't stop thinking how much I wanted this for land of fire. More time passed and we ended up with our Passive grid.

I won't reveal what classes we have planned at the moment but they're designed to replace Canon clans.(Yes that means no clans from the anime. But I will say that clans are likely going to be a social feature in the same fashion as you'd have guilds; more on that later.

We're about to put the finishing touches on the prologue/tutorial with the emergence of a stupidly powerful enemy. It's mostly a cinematic but it's already looking amazing!.

In other news we've gotten some work done on our official website.

It's still a work in progress but It'll be nice to finally have a centralized location for all information about the game.

That pretty much wraps up this week's dev log. If you haven't gotten around to it, be sure to drop by our Social media sites. We tend to have more updates on those throughout the week.