For a while now, Zane has had his sights on adding features to the game that would enhance your play experience by more than just a great feeling combat system. One that has been brought up numerous times since nearly the beginning of development was a Fast Travel system.

20th devlog here, this marks 20 weeks of updates and I gotta say I am happy with the development pace! We've actually been developing the game for over 20 weeks and we're coming close to a year now, but I won't say when yet :P

FAST TRAVEL
For a while now, Zane has had his sights on adding features to the game that would enhance your play experience by more than just a great feeling combat system. One that has been brought up numerous times since nearly the beginning of development was a Fast Travel system. Fast Travel systems are essential in open world games, and with the route we originally had, our maps were going to be HUGE. With the new hand drawn maps, they still will be, and a Fast Travel system will need to couple it. After doing much research on how other MMOs handled their Fast Travel, I noticed a lot of them were incredibly simple and boring. Most just opened up a window with a menu and buttons and you just select where you wanna go and some divine light that you seem to have infinite access to just throws you in and it's just so UGH. We've decided to make it a little more lively and in control of the player while fitting to the shinobi theme. Certain points will send you to an area filled with trees where you can press a designated button that will speed you up in the process. Pressing nothing or getting the button presses incorrect will get you there at regular speed. In the meanwhile you can try your hand a multi tasking because you'll be able to shoot shurikens at obstacles and item pick ups.

Here's a gif of where Fast Travel is currently.

There's a lot that can come from a system like this such as races against others. Or if ever that corporate greed kicks in, Fast Travel Grinding System. I'm kidding about that last part. We'd love to hear your thoughts of the current Fast Travel system though.

NEW YOKAI
SulLight has a very important character Yokai in the works. You'll be seeing this Yokai in the tutorial, but I won't reveal too much about him this week.

Here's some design concepts in the work you can check out! 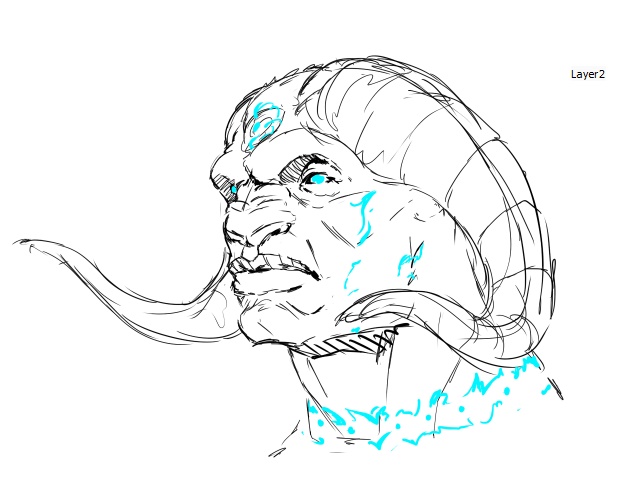 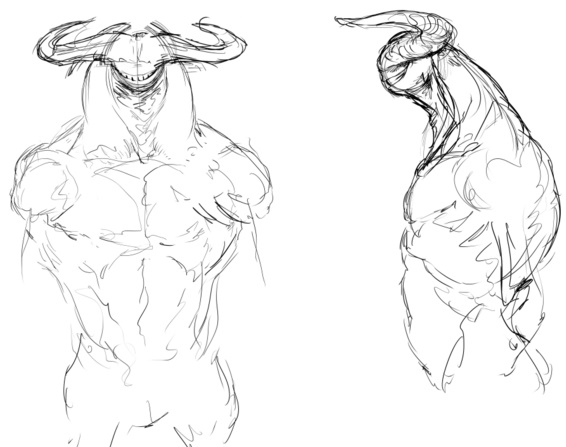 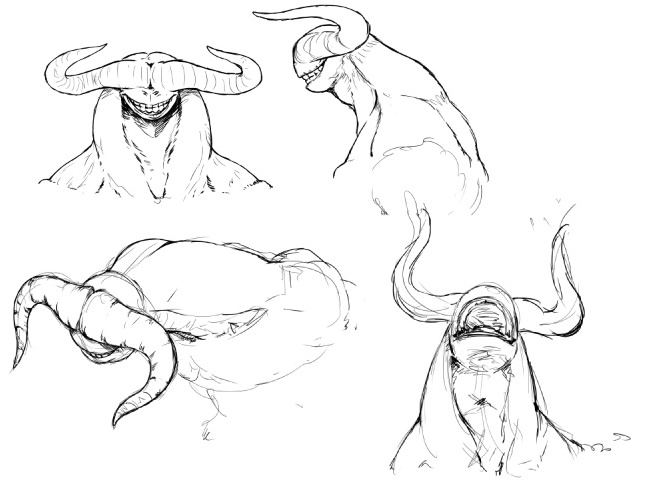 WEBSITE
We've started remaking our website last week, complete with all standard features. We're currently working on adding in our forums and uploading some clips and pictures of gameplay. The website should launch sometime next week or the following week. 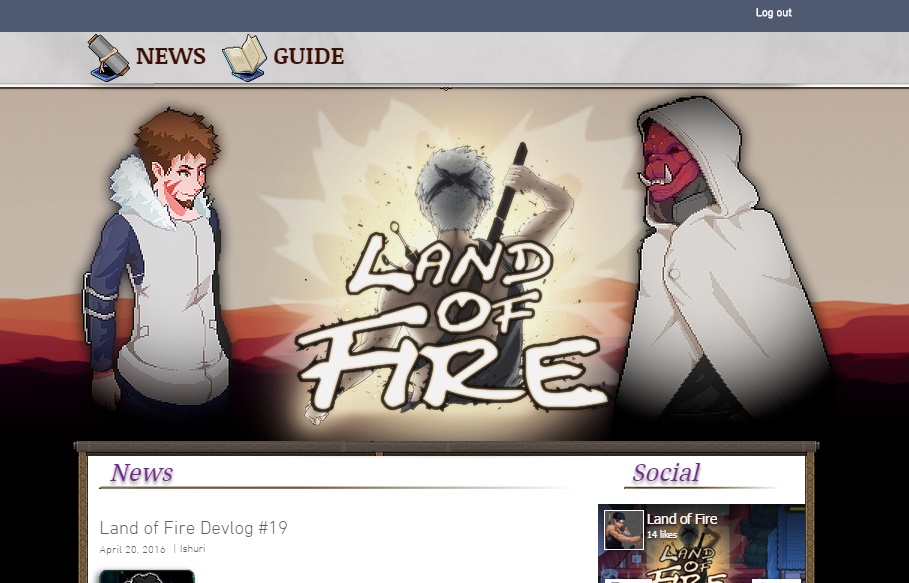 There's a lot that will be changed from this picture before launch, but this is where it currently stands.


A personal Note from me -

I felt like sharing some thoughts as this is our 20th devlog.

April is closing in, and the completion of the game gets clearer with every devlog. Since our 1st devlog to now, we've gotten a tremendous amount done, and it makes me happy looking at how stable the progress of the game is. I have high hopes for the month of May, as we're going to be finishing up the tutorial with it's scenes, battles and features. I look forward to sharing the upcoming experience with you guys as we have since the beginning. And as always, we love hearing your feedback so POST IT! See you all next week!