Most of the development for the last week centered around the Skybound Labyrinth Pre-Alpha Challenge Twitch event. Congratulations to WhyteFyre who won and to the runners up: hectares, pluckyhero, pandatik9, the1ndiegamer, jimtheeternal, and bahodin!!

Posted by freerangegames on Feb 3rd, 2016 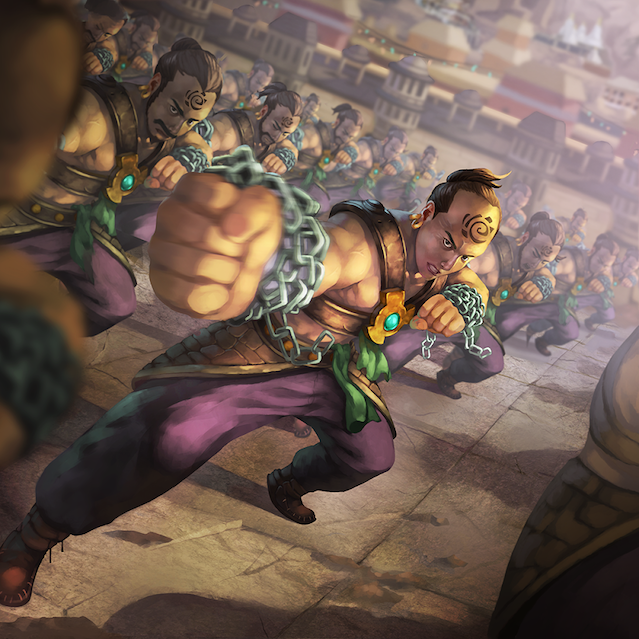 Master of the Fist

The Pre-Alpha Challenge was great fun! Participation was awesome. This build was more stable and offered more gameplay repeatability than we imagined.

Thank you to all the Streamers and Viewers for participating and for all of your positive comments. The event got off to a slow start and did get a little grindy at the end, so we'll be taking player feedback into consideration for the next time we do a Twitch event, probably in 3 weeks.

In all there were 94 signups, 50 people played, and 28 placed on the leaderboard. Labyrinth was played by everyone for almost 200 hours, and was streamed for over 150 hours. 1680 bosses were defeated in Labyrinth this weekend! 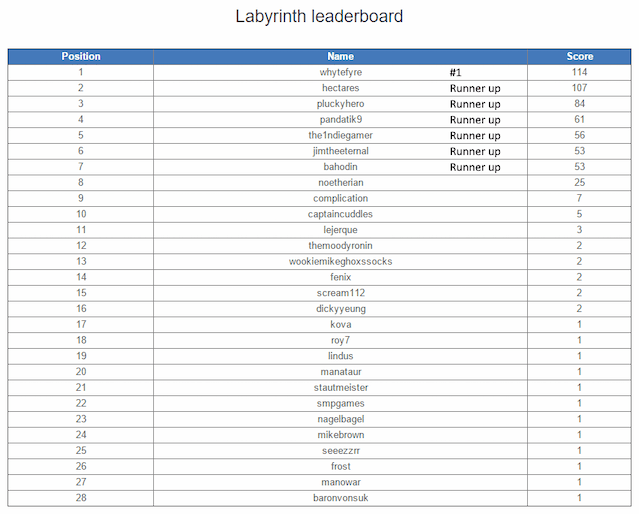 Cliquist went hands-on with Labyrinth and wrote, and said Labyrinth shows off more polish and is shaping up nicely. Trading Card Games also updated and republished their early preview of Labyrinth. 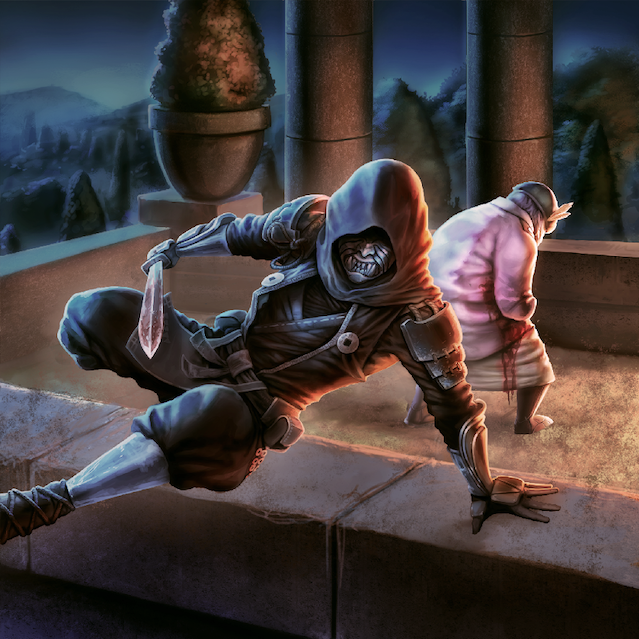 Development consisted of getting ready for the Pre-Alpha last week. This week we are starting on the Alpha, targeting having the build ready by DICE, which starts on February 16th. Already in last night's (Tuesday February 2, 2016) playtest, we were able to build defensive decks and fight each other. Card bugs did ensue. In more detail, this is what the team has been working in the last week. 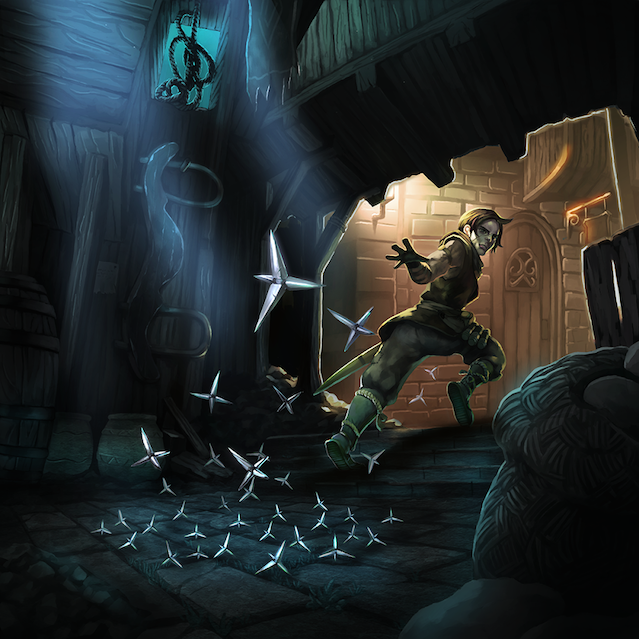 Thank you to everyone for continuing to support Labyrinth's development! Now we are working on the next immediate goal of an additional copy of the 4th alternative-art offense card. Only 10 more backers to go!

jp199 is the winner of the Metamechanics Fan Art Event, receiving 68% of the votes. Check out his drawing! 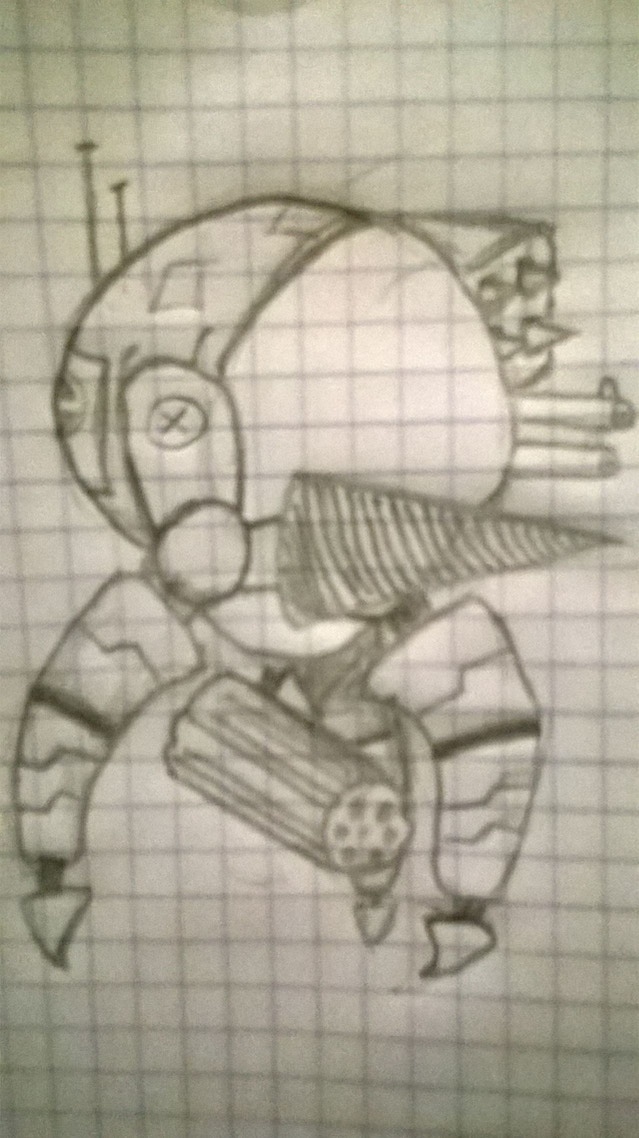