Fight the bad guys, save the girl - you know the drill! Relentless old-school action as your run, jump and fight your way through your quest of rescue and revenge. 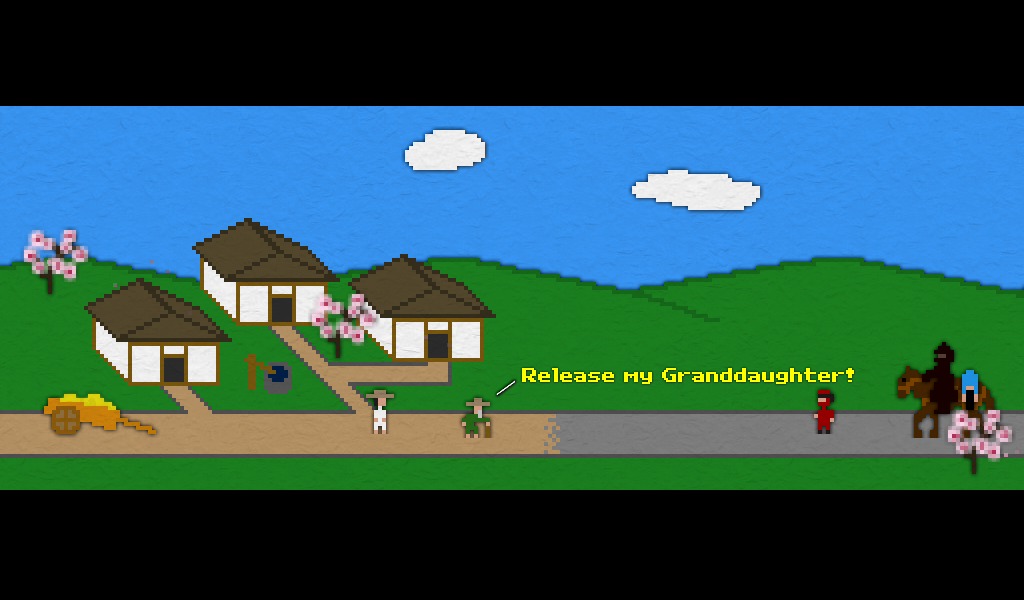 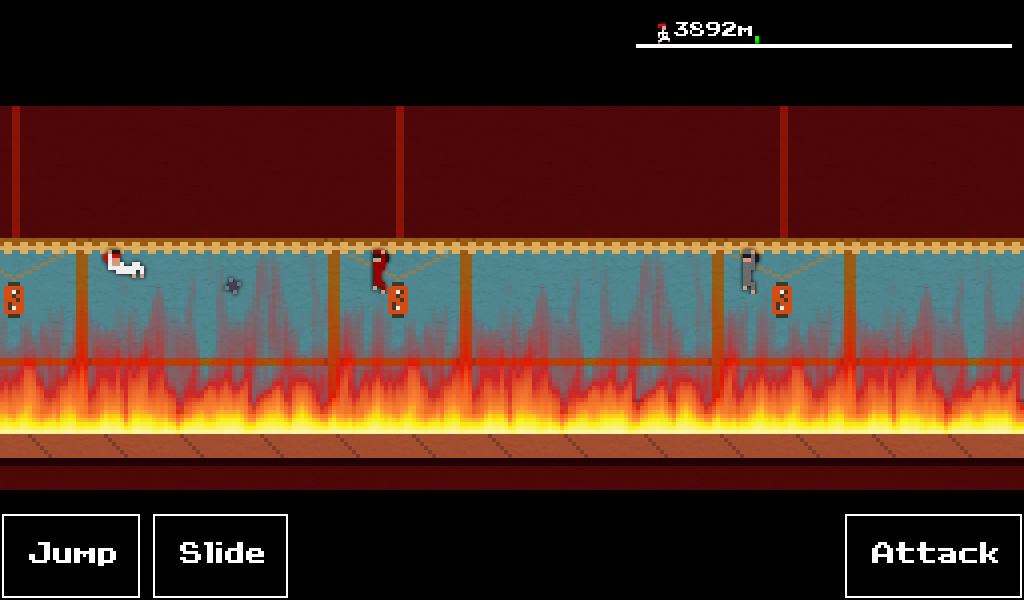