It's been a while. As always, we are still working hard towards the full release of C-Wars. As we continue to add the rest of the content to C-Wars, we welcome you to join our Steam forum to share your thoughts about the game. We are listening to your suggestions to ensure we make the best C-Wars possible! You can also follow us on twitter @onipunks for development updates. Now, let's check what we have done for the past few months.

I- the MECHA PLAN

Guns and knives won't help you win a war against brutal and dangerous mutants. The time has come to unveil the various mechas of C-Wars. Player will be able to hop into one of these units and let the machine do the work. 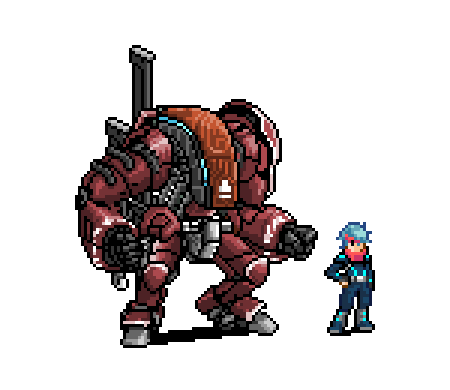 If you want to see these bad boys in action, watch for our updates on Steam. 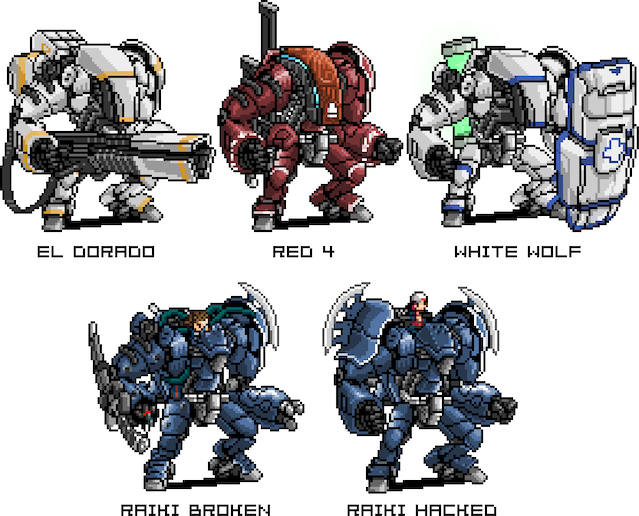 Meet the young Fenrir with his hacked Mecha! 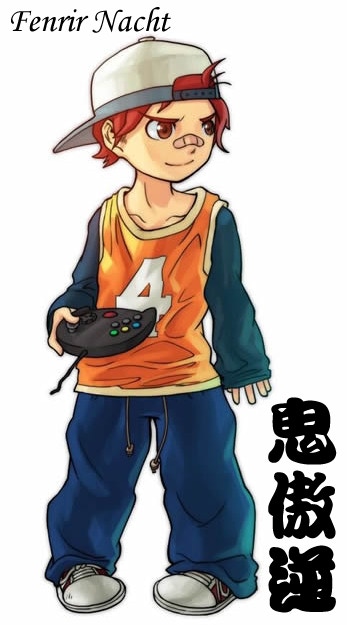 The battle field has been upgraded to a 7x8 grid with a tile system to create a variety of combat formations.

Since we moved over to Unity, C-Wars' performance has been dropped dramatically. Instead of 1000 monsters in one battle, we could only make it 30 back then.

But that is history now! The performance has been FULLY RESTORED! It allows us to smoothly run intense battle scenarios (such as a battle against HUNDREDS mutants simultaneously).

4- On screen hints and help information. 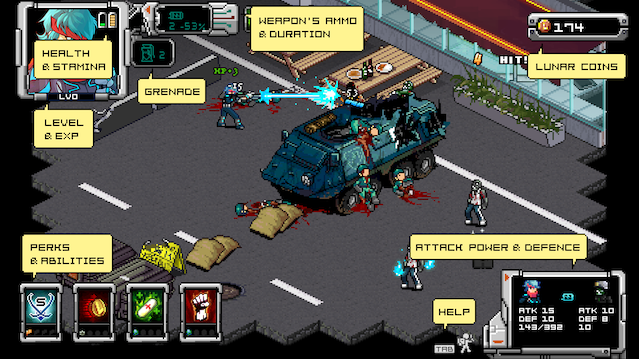 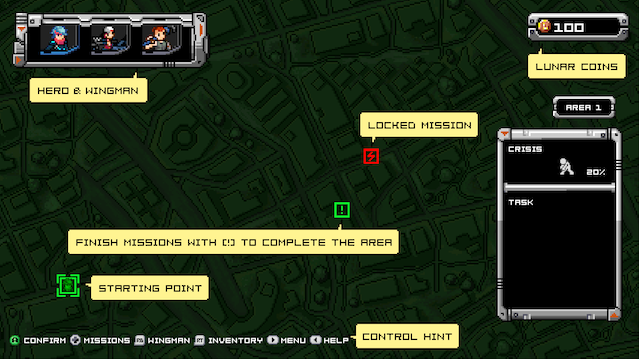 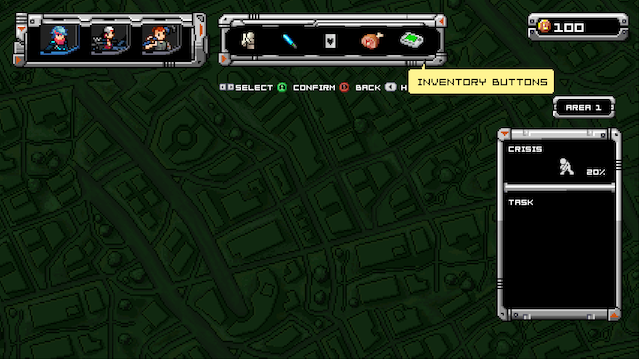 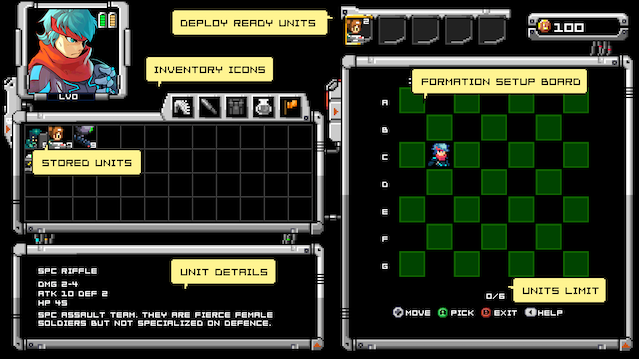 You are now able to take your time to pick up loot drops after each victory.

A mini UI that displays loot info and weapon stats.

Food items in C-Wars will have different character buffs and debuffs. Some items might heal you, increase your power or leave you paralyzed and vulnerable to attack.

Running out of soldiers? Buy reinforcements after EACH critical mission.

We have added this new feature to C-Wars. Perk cards can be used to improve your weapon, armor, or your units' performance. You can even get a perk which allows you to pickup C.Coins easier! 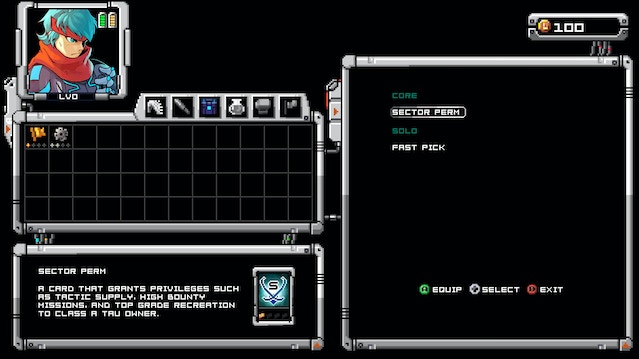 11- Control hints for keyboard and controller

The game will detect your input device at the title screen. If you want to change the hints for another input device, just return to title and use the desired input device to start the game. 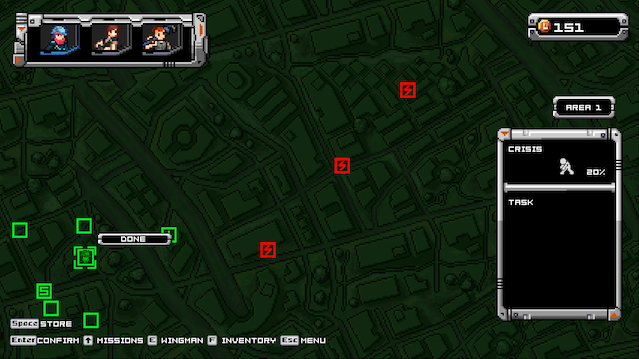 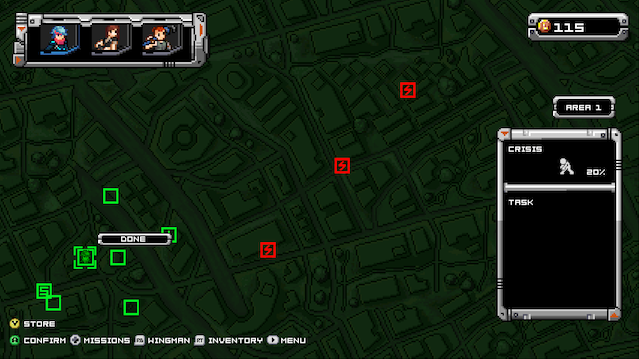 Don't have the money to resupply units? No problem! Try to beat critical missions or impossible missions and get free units to your squad. 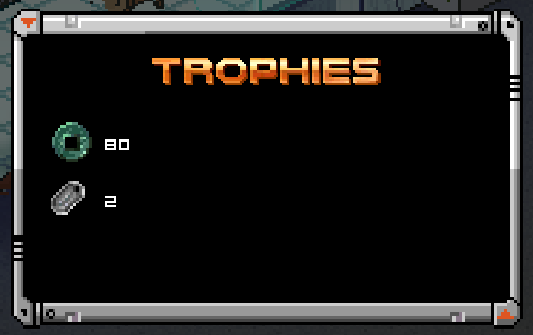 We are honored to announce that C-Wars will be part of GDC 2016 Indie MEGABOOTH on March 14 - 18 in San Francisco. 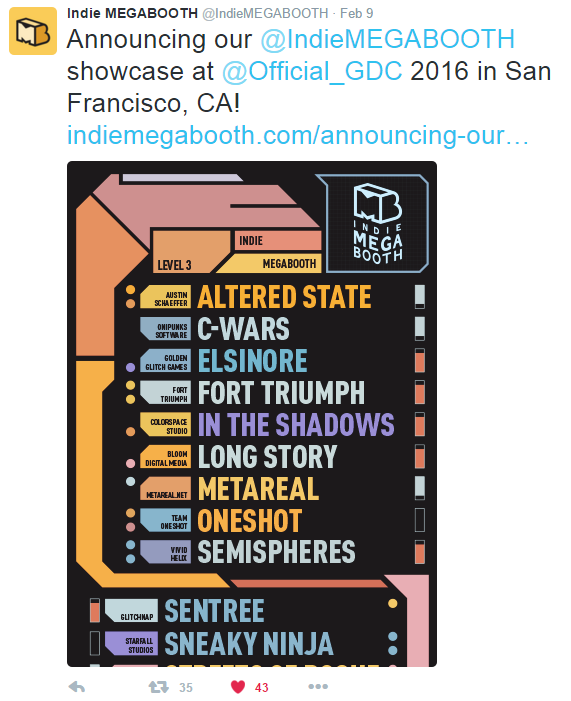 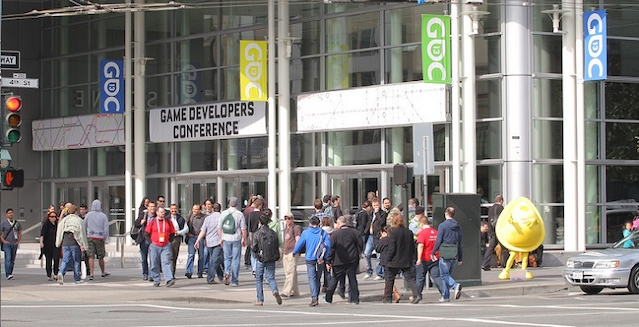 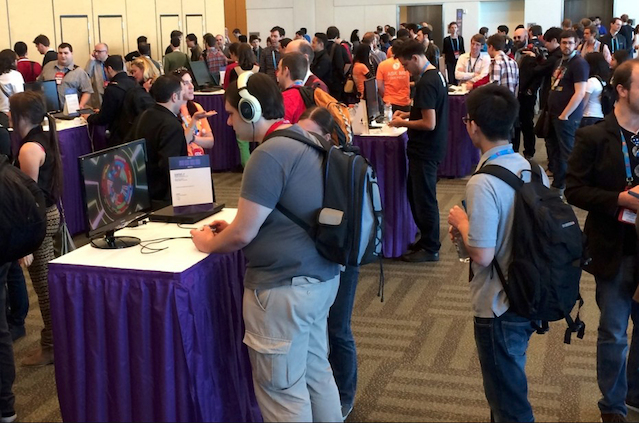 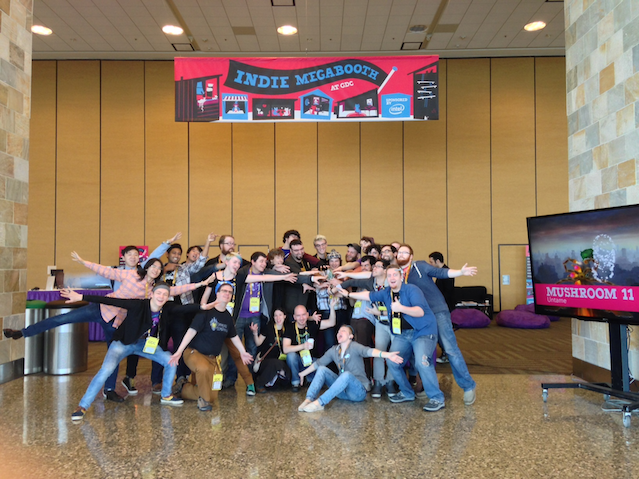 We'll have the newest build of C-Wars available to play (includes the new Mechas) at our booth. Come by and be the first to try all the new Mechas!

You can find C-Wars along with 14 other awesome indie games at West hall 3rd floor. It's the place holding the Indie Summits so you can't miss the MEGABOOTH!

See you in San Francisco!

- Use your redeem key to play the game on Steam: Store.steampowered.com

- Keep an eye on our IndieDB page