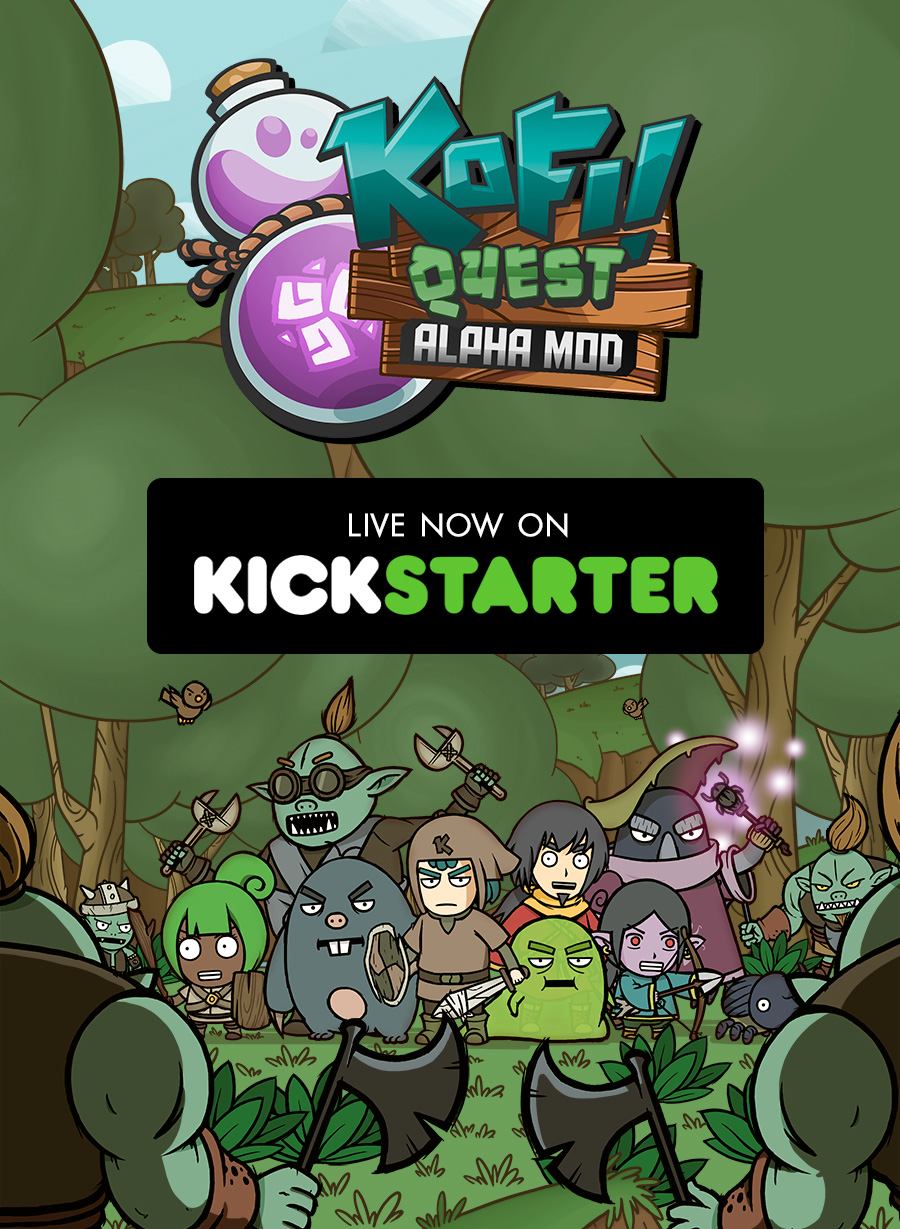 Kofi Quest: Alpha MOD has been funded on Kickstarter (and the campaign ends today)! When we decided to start the Kickstarter campaign we put our every effort towards showing the world the best of Kofi and his partners, but we didn’t know what was going to happen.

In this adventure, Kofi will recieve a war horn. If you sound the horn, your soldiers will know it's time to show up. Defeating enemies will give you motivation points (the more points you gather, the more allies you can call). Each combat unit has a motivation cost based on their value in battle. 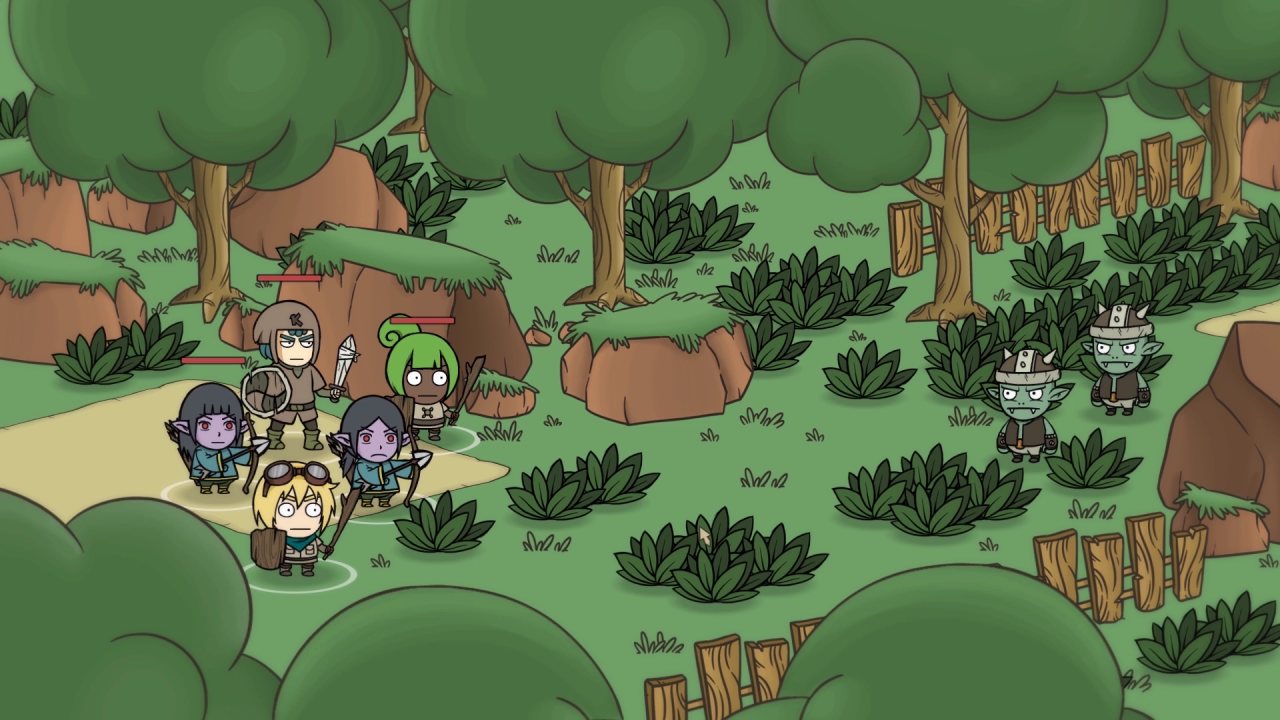 During this adventure, Kofi will meet curious characters who will join his army. You can control Kofi’s army to the last person, both each character individually and any kind of group you can select. All of them can fight, but each unit has unique skills, so character management is important to win battles or to solve puzzles. 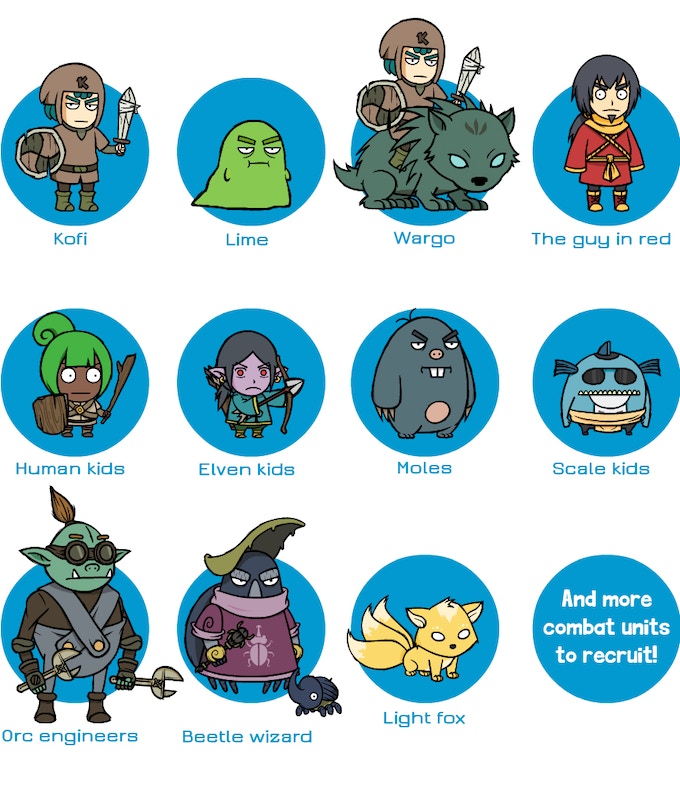 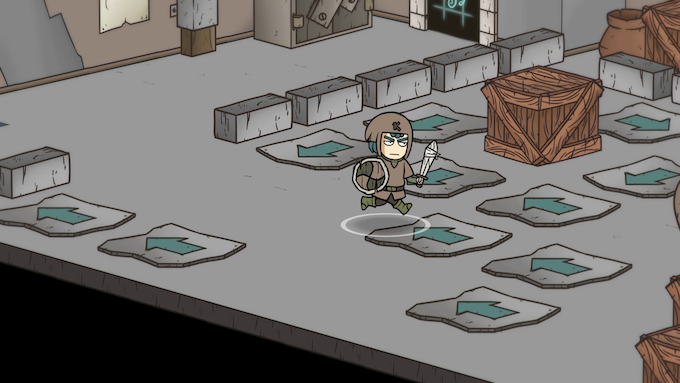 You still have time to become a backer (last day)