At long last, Knife That Guy has made its way to the Google Play Store.

That headline and summary wasn't a lie--Knife That Guy is now available on the Google Play store! More precisely, it's available right here: Play.google.com.

The game has come a long way from the build I made as part of my personal Game A Month challenge. It's the first game I've designed and tried to exchange for money, but it is certainly not going to be the last. Here are some screen shots of the finished product: 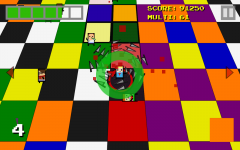 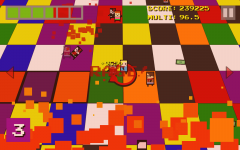 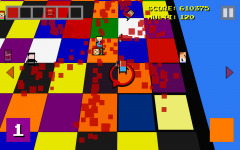 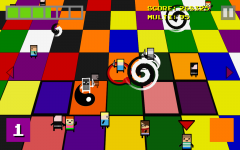 As for my future game deving plans, if the Android build gets enough support, I would love to take some time to make an iOS version with some additional game modes that I would then update the Android version with. I know I don't update my ModDB account very often but if you would like to keep up with Knife That Guy or my future projects, you can check out the Flyover Games facebook.

So yeah. Knife That Guy has gone from a joke I made in my Fundamentals of Game Design class to a prototype I put together in a month to the best stabbing-based arcade game available on Android today. Check it out!